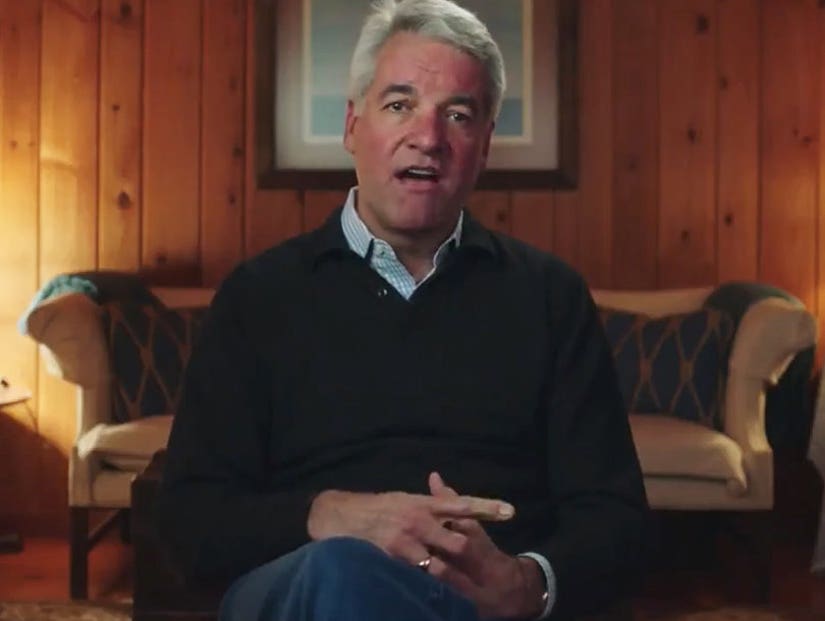 The event producer famously said he was "fully prepared" to perform oral sex in exchange for Evian bottles during the doomed music fete.

Fyre Festival's Andy King is having another moment in the spotlight.

King shot to fame last year when Netflix released the documentary "Fyre: The Greatest Party that Never Happened" in which the event producer admitted he was "fully prepared" to perform oral sex on a Bahamian customs official in order to release Evian water for the attendees of the doomed music festival.

Now Evian has teamed up with the 59-year-old for a new campaign, with the slogan "So Good You'd Do Anything For It," which is a cheeky reference to King's unwavering ability to make the most out of a bad situation.

"One year ago, I shared with the world my willingness to 'take one for the team' to bring Evian to thirsty festival-goers -- and unexpectedly became an internet sensation overnight," he told People.

"On the first anniversary, Evian is dropping a special bottle with an all-new slogan in honor of my infamous team spirit," he added.

During the Netflix documentary, King said event organizer Billy McFarland -- who was sentenced to six years in jail for wire fraud related to the festival -- begged him to perform oral sex on a customs official demanding $175,000 to release imported drinking water. King was ready and willing to "take one big thing for the team," but said the official let him have the water on the promise the festival organizers would pay the fee after the event.

On Thursday, a day before the festival's anniversary, King posted a give-away on his Instagram, where 10 luck winners would take home the limited edition Evian water bottle.

With no oral sex strings attached.

FYRE: The Greatest Party That Never Happened is now on Netflix. pic.twitter.com/AGr4FgiwSe 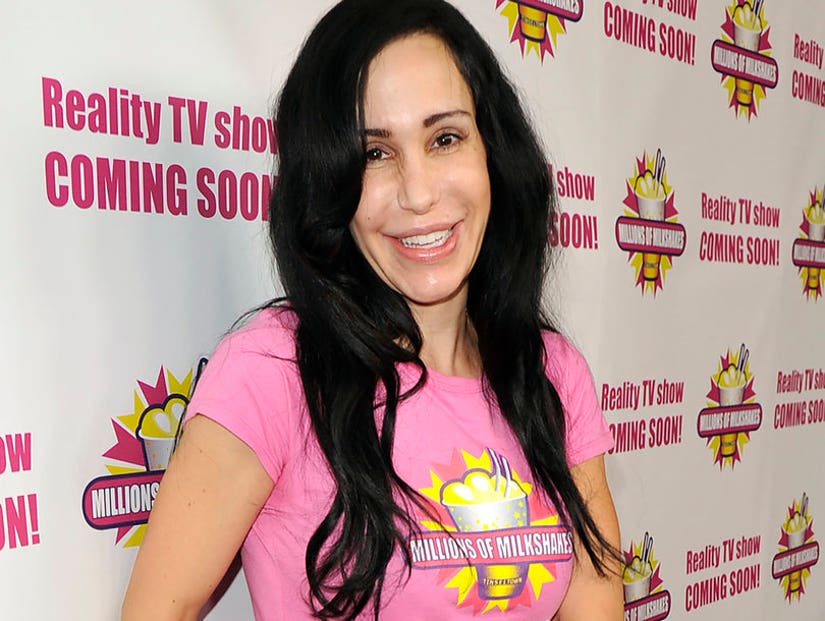