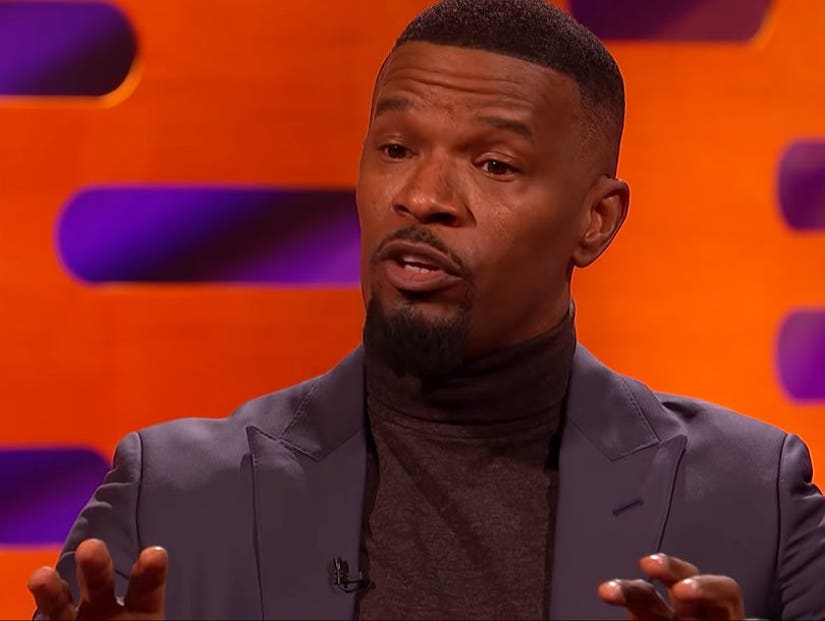 The actor gets emotional recalling how his father came to share his home, before revealing how his mom wound up there too.

Family clearly means a lot to Jamie Foxx, who opened up his home to both of his parents -- years after they divorced each other!

The actor spoke about his unique living situation while appearing on "The Graham Norton Show" in the UK this week, as he shared his "personal" connection to his new movie, "Just Mercy." In the film, inspired by a true story, Foxx plays wrongly convicted death row inmate Walter McMillian.

"Doing this project is personal, being a black man and the perception of us in America is that we're guilty of a crime," he began, before touching on his father's own arrest. "They put my father in jail for $25 of illegal substance, they put him in jail for 7 years. This man was an educator in the hood, in the inner cities, educating kids. The judge -- [who my father] would have come to the school to talk to the kids -- presided over his case and put him in jail."

"When they put him in jail, what do we do as a family? I don't like visiting jail," he continued, getting emotional as he recalled thinking of his dad as "a king."

"But I wrote him a letter, I said, 'Hey, you know, things have gotten good for me, when you get out, I'll save your life,'" said Foxx. "He's been living with me 20 years now, same house."

Some years after that, his mother joined the equation. "I would always send her a ticket to come and visit and about 12 years ago she took me up on the offer," he explained, saying she came out to celebrate Christmas with him. "New Year came and went, then her birthday in January and then all of a sudden it was February and she hadn't left." 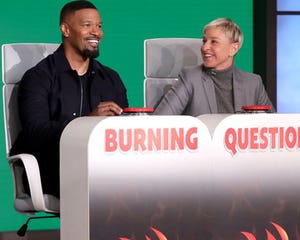 "They live under the same roof and what's crazy is that he still dates, and my mother will go to his side of the house to check things out," joked Foxx. "It's a weirdly fun household."

"Just Mercy" is in theaters now. 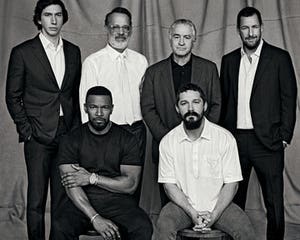