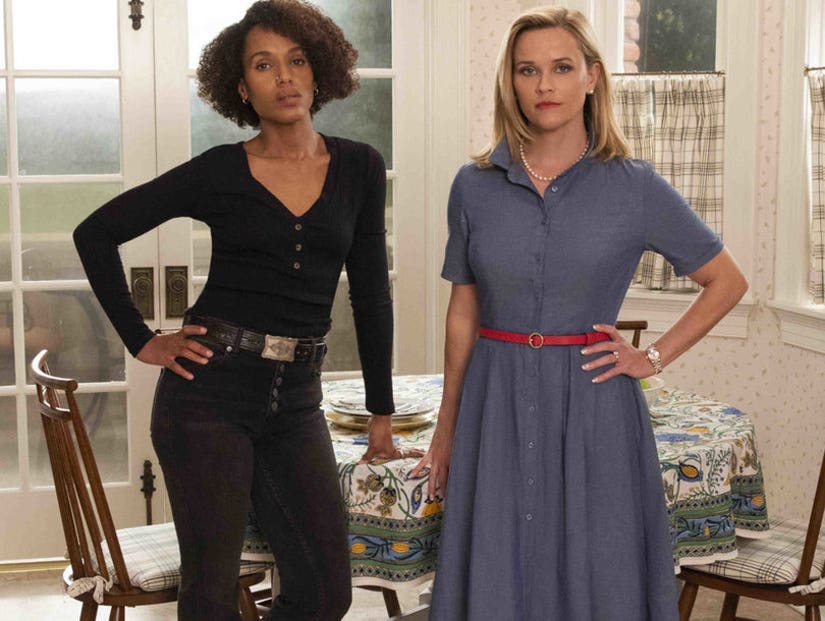 "Someone burned down your house with you inside. Do you know anyone that would do this?"

Tensions are high, fear is palpable and the unknown is knocking in the trailer for the upcoming original Hulu series, "Little Fires Everywhere," starring Reese Witherspoon and Kerry Washington.

In the 90-second sneak peek below, viewers are taken on a haunting journey through the ugly side of privilege when an idyllic suburban wife and mother (Witherspoon) invites a seemingly homeless woman (Washington) and her daughter to come work for her family.

Released Friday during the streaming platform's presentation at the Television Critics Association winter press tour in Pasadena, California, the opening scene shows Witherspoon standing outside her once-gorgeous mansion. It's up in flames. "Someone burned down your house with you inside. Do you know anyone that would do this?" asks an investigator, as a disheveled Reese looks on in horror.

We then see how the relationship between Reese and Kerry began, and while we're painted a very clear image of who the former is, we're given very little information about the latter. All we know is that she seems to have a dark past she wants to keep at bay -- but can't.

Based on the best-selling 2017 novel by Celeste Ng, the thriller "follows the intertwined fates of the picture-perfect Richardson family and an enigmatic mother and daughter who upend their lives. The story explores the weight of secrets, the nature of art and identity, the ferocious pull of motherhood -- and the danger in believing that following the rules can avert disaster." 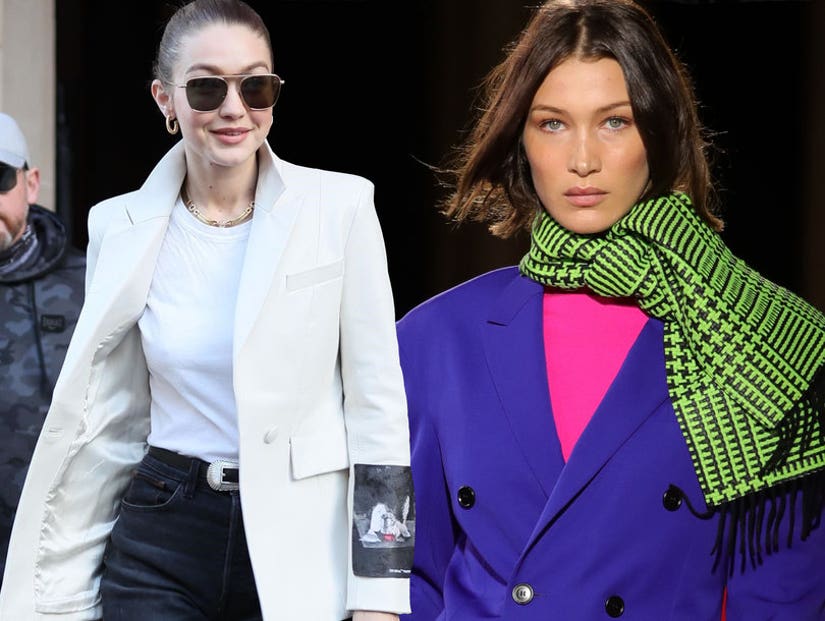