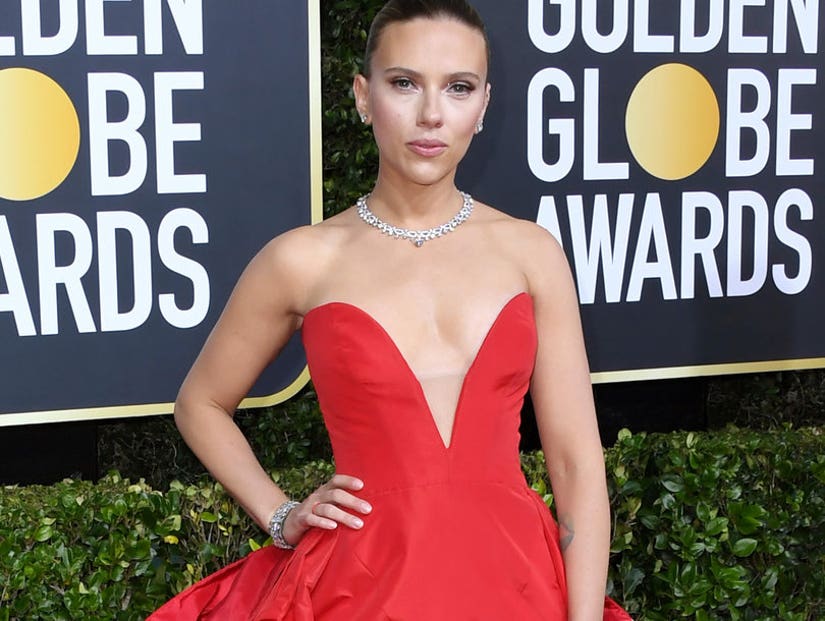 Johansson and co-star Adam Driver are both up for lead acting awards at Sunday night's Screen Actors Guild Awards as well.

Eagle-eyed awards show watchers may have to keep an eye out for the Oustanding Lead Actress category at Sunday night's Screen Actors Guild Awards after one of its nominees fell "violently ill" on Friday, missing another awards ceremony.

Scarlett Johansson was supposed to be on hand to accept the 2020 Outstanding Performers of the Year Award at the Santa Barbara International Film Festival alongside her "Marriage Story" co-star Adam Driver, but she was instead represented at the last minute by a note. 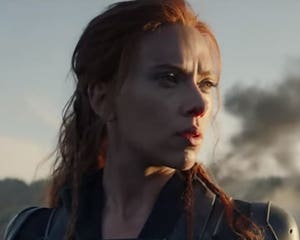 The ceremony's executive director, Roger Durling, made the announcement to the disappointed sold-out crowd before presenting Driver alone with the award, as covered by Santa Barbara's Noozhawk. He even read out the letter Johansson sent, which fit perfectly in tone with the comedic/dramatic film.

"I am so saddened that I can not be here with you this evening," she wrote. "An hour and a half ago, I became violently ill right as I was about to leave the Miramar hotel (in Montecito) for the theater. I was so looking forward to accepting this incredible honor in person, and to not be here on stage with Adam is deeply disappointing, to say the least."

Driver took the stage alone to a warm reception, and spoke about what acting means to him. "It's a craft. It's a political act, unfortunately, it's a business, and it's a service. I think acting is a service industry," he said. "I'm there in service of the director, the actors and the crew, and the story overall, which is more important. I very much believe in that. I believe in the potential effect of great collaboration." 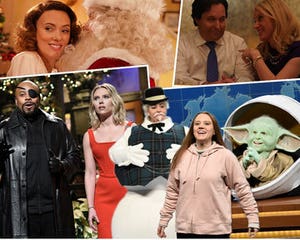 “I think movies, films and art lead people out of the dark," he continued. "I think they can take a thought or articulate a feeling you think is private and singular to you, and connect it to a community you didn't know exists."

Johansson and Driver are also both nominated for Academy Awards for their work in the Netflix film. Johansson, who is nominated for the first time in her career, is up for two separate awards on the night, getting the supporting nod for her work on "Jojo Rabbit." This is Driver's second year in a row with an Oscar nomination; he was honored in 2019 with a nom for "BlackKklansman."

"Marriage Story" is up for six total Oscars, including Best Picture, and three SAG Awards, among many other industry accolades.