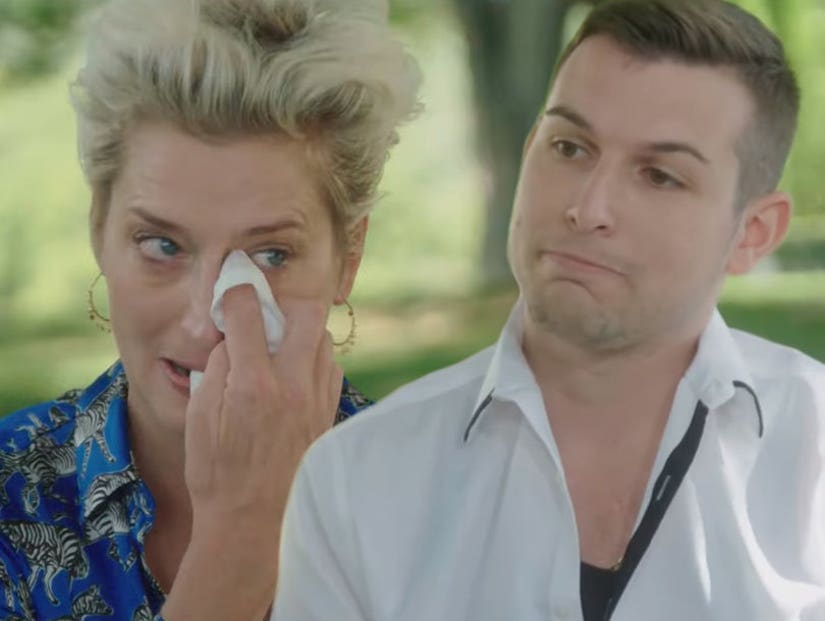 "The first thing that he wants me to do is actually ask me to hold your hand," medium Matt Fraser tells the emotional "RHONY" star.

Dorinda Medley was not prepared for what she heard during a psychic reading with Matt Fraser.

Bravo's Real Housewife of New York recently met with E!'s "Meet the Frasers" star at the former's famous Berkshires home, Blue Stone Manor. The spectacular, 18-acre estate was actually a wedding gift from her late husband, Dr. Richard H. Medley, whose spirit Matt was attempting to call to the reading.

Heading out to the backyard, Dorinda asked Matt if he needed anything: water, tissues. He politely declined but recommended she bring some of the latter.

"There are gonna be some emotional things that do come up, so I want you to be prepared for that," he began. "The first thing I gotta tell you is that before I even arrived here, your husband passed, and your husband's here. Because he is so strong when I'm connecting, and what I love about this man is his personality. Because when I first connect with him, he's like so high-energy to connect with you and to speak with you today. And he's telling me what I'm connecting, that the first thing that he wants me to do is actually ask me to hold your hand."

Grabbing her hand, Matt explained to Dorinda that Richard wanted her to know she doesn't have to "keep searching for him all the time" and that he loves her and is immensely proud of her.

"He says, 'You weren't just my wife; you were my best friend,'" Matt continued. "And as much as you say that you're gonna move on and that it's hard for you to move on and you feel like you wanna open up the next chapter, he tells me that there's still a piece of your heart that's connected with him every single day."

Dorinda reached for a tissue, as tears began to stream down her face. 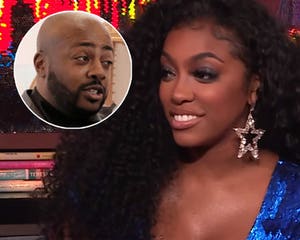 "He says, 'On the outside, you're loud and you're strong and you're tough,' but on the inside, he tells me that you've always been very, very sensitive," Matt went on. "And that sensitivity runs right through you. You're like a rough tough cream puff, when I'm connecting with him. He tells me that it's hard for you to be emotional."

"I wasn't allowed to after he died because it was such a mess," Dorinda interrupted. "My daughter needed me, and I had to tend to a lot of grownup things that I -- quite frankly, because I was married to him -- hadn't had to tend to because he tended to them."

Matt's eyes lit up as he switched topics to let Dorinda know that "on the other side, [Richard's] like the mayor." Smiling, Dorinda said, "That's Richard."

"He knew everybody!" Matt said with delight, as Dorinda confirmed, "He loved people." 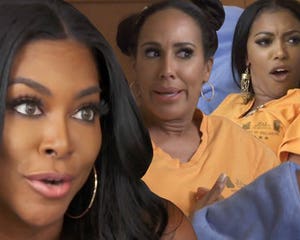 Switching topics yet again, Matt wondered if there was someone by the name of Gerry who had also passed. "Do you know Gerry?" he asked. "Who the hell's that?"

Smiling from ear to ear, Dorinda revealed that was Richard's "best friend," Geraldine Ferraro, who died about a year before Richard did. He was the politician's speechwriter.

"He asked me to give you a hug from him," he added, asking Dorinda if he may. She stood up and leaned in for an embrace, telling the medium his reading was "great." 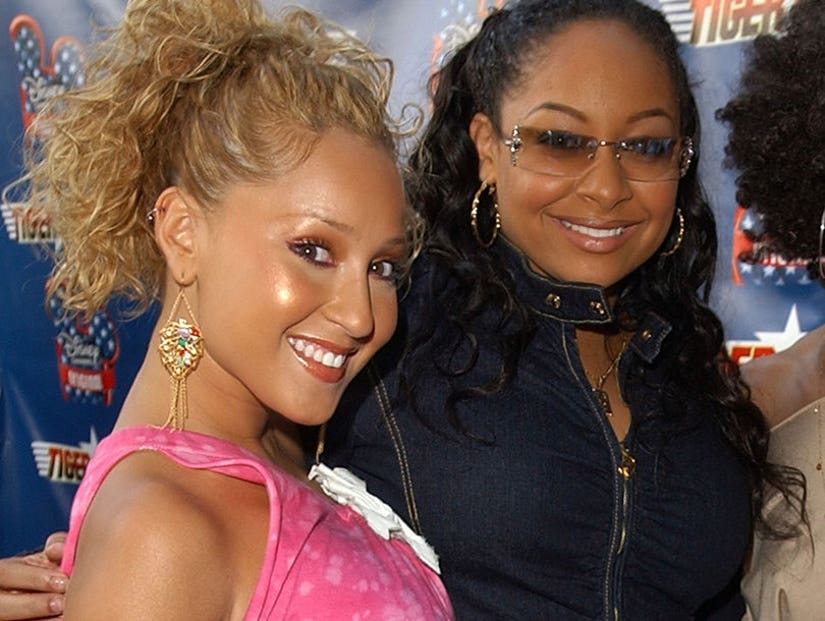 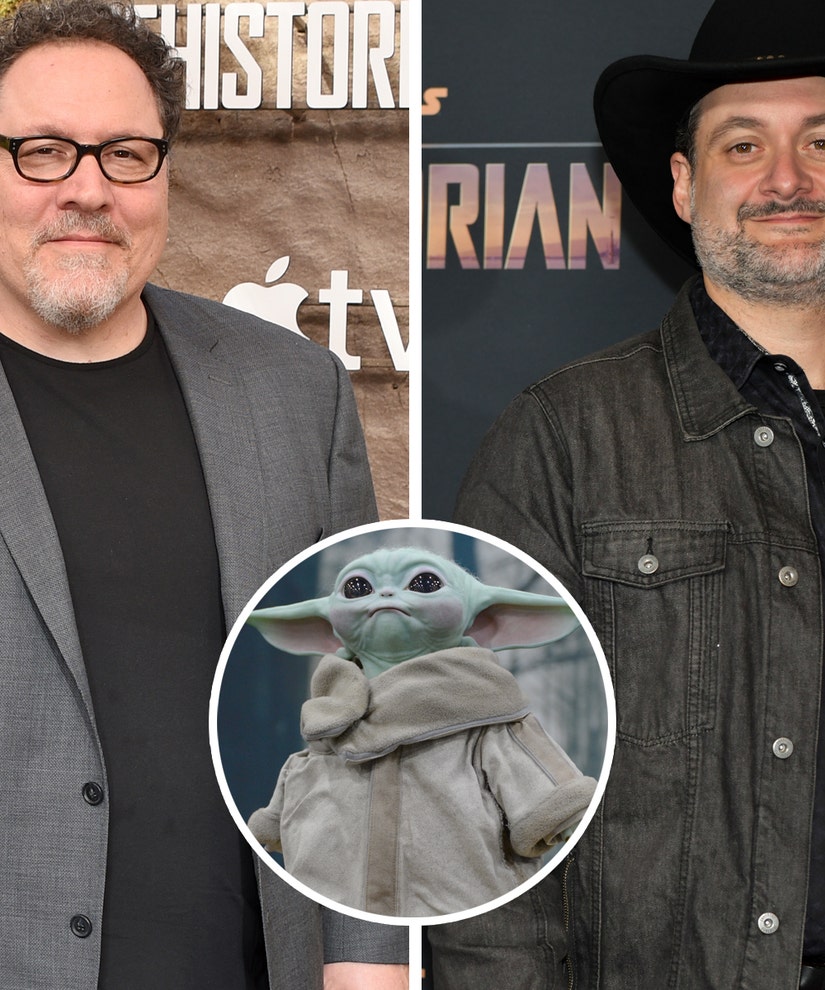 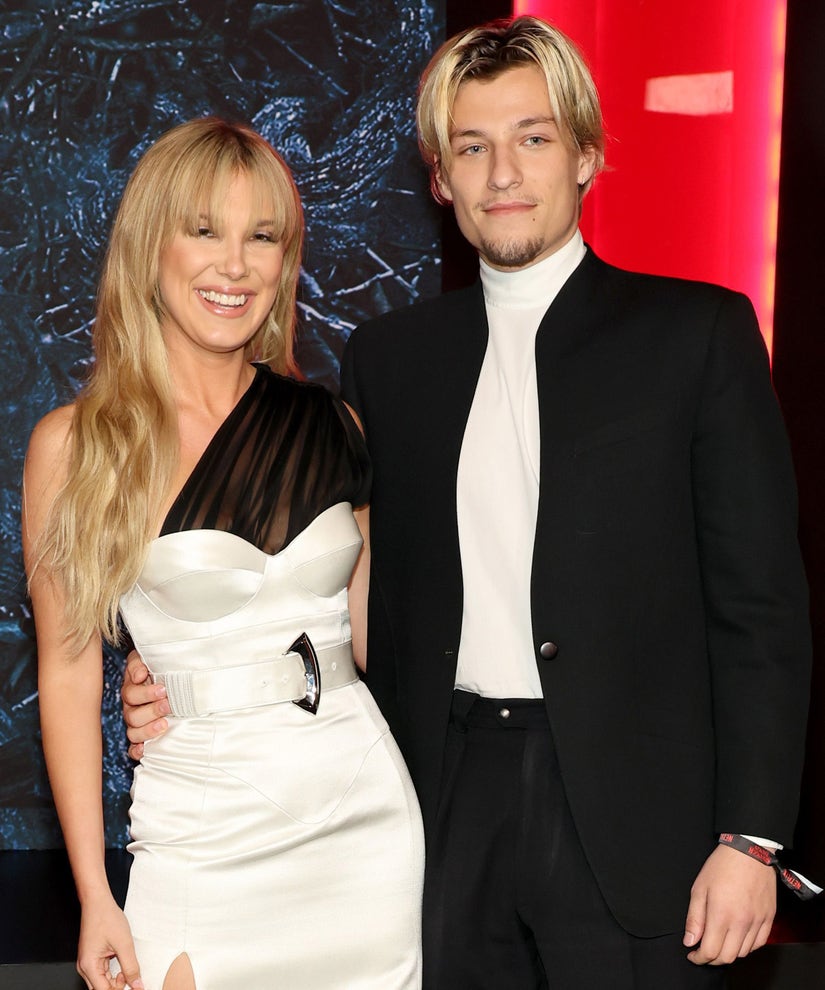