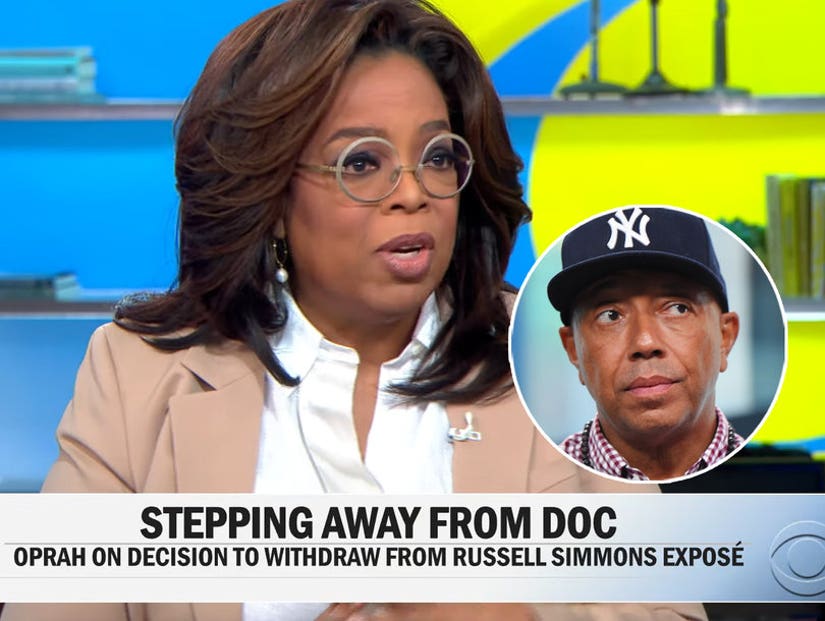 "The only question for me is what is the right thing to do," Oprah told Gayle King.

Oprah Winfrey is opening up about her decision to step away from promoting documentary, "On the Record," which focuses on sexual harassment in the music industry, including women who have accused Russell Simmons of misconduct.

While appearing on "CBS This Morning" Tuesday, Oprah explained her decision to leave the film was due to "inconsistencies" in the project.

According to the media mogul, she approached the filmmakers and said that if they didn't pull the doc from Sundance Film Festival, set to premiere on Jan. 25, and address the issues that concerned her she would take her name off the project.

Oprah, who is a survivor of sexual assault, began by saying that it was a "hard decision" to leave the project because she "knew" that Simmons had started "publicly pressuring" her. "Me pulling out of the documentary was going to look like I was being pressured," Oprah said.

"The only question for me is what is the right thing to do," she continued. "Before the public pressure had started...I had gone to the filmmakers and I had said to them, 'Houston I think we have a problem here' because new information had come forward the very first time this was announced and I said, 'I think [we] need to pull out of Sundance and if we can't pull out of Sundance, I'm going to have to take my name off."

Oprah expressed that all she cares about is "getting it right," adding that she told the filmmakers, "I think there's some inconsistencies in the stories that we need to look at." 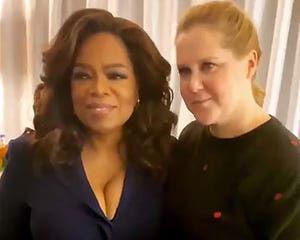 The television host made it clear that she stood by the women in the film: "I believe the women's voices deserve to be heard, and as an executive producer I was also in a position where I think things were not right. I wanted the context of the story to be broadened, I wanted more women to be brought in."

When CBS' Gayle King told Oprah that many people consider her exit a "victory" for Russell, Oprah bluntly replied, "This is not a victory for Russell and I can unequivocally say, I did not pull out because of Russell."

She also made it clear she wants people to still see the film and make up their own minds about it.

Two weeks ago, Oprah, who had served as an executive producer on the film, released a statement that she would be leaving the project: "In my opinion, there is more work to be done on the film to illuminate the full scope of what the victims endured and it has become clear that the filmmakers and I are not aligned in that creative vision." 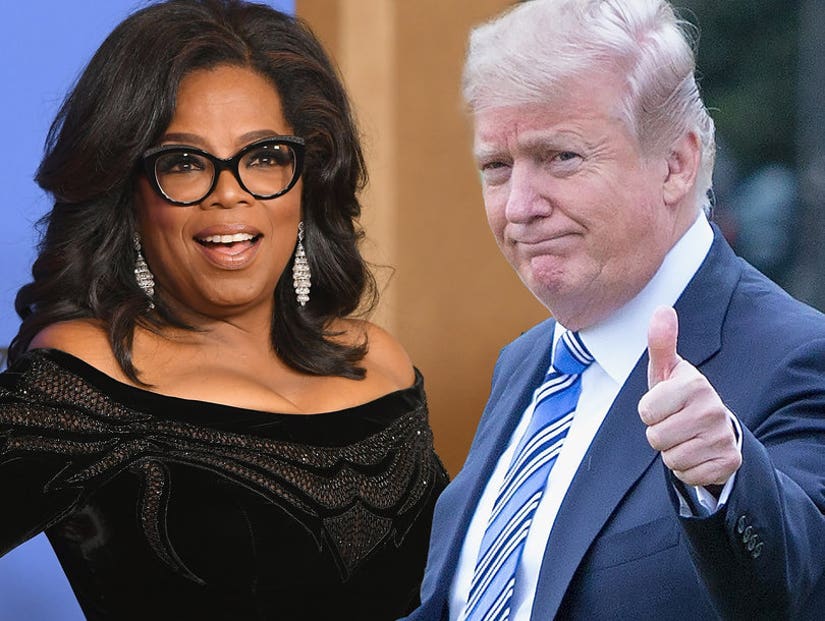