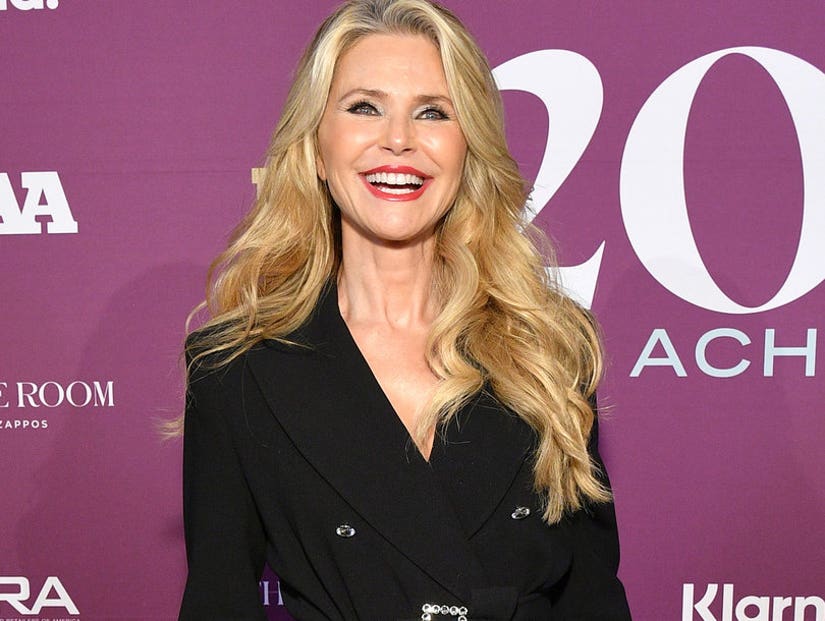 "It's still healing, but not fast enough. I mean it's been four months!"

Christie Brinkley is still recovering from her "Dancing with the Stars" injury back in September.

While appearing on "People Now!" Wednesday, the supermodel, 65, revealed that her wrist isn't healing "fast enough" and will require more surgery. 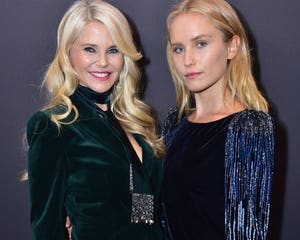 "I'm actually going on Friday," Brinkley said. "I'm going to be getting PRP and manipulation to my shoulder, my wrist and my thumb because it's still healing, but not fast enough. I mean it's been four months!"

Platelet-rich plasma (PRP) is a form of regenerative medicine "uses injections of a concentration of a patient's own platelets to accelerate the healing of injured tendons, ligaments, muscles and joints," according to Hospital of Special Surgery.

Brinkley broke her arm back in September while rehearsing for "DWTS" ahead of the Season 28 premiere. She was replaced by her daughter, Sailor Brinkley-Cook, who made it to Week 6.

Although Brinkley wasn't able to compete in "Dancing with the Stars," she has another big event coming up that she's looking forward to: her guest appearance as ringmaster for the Big Apple Circus.

"A ringmaster needs to be able to do this," she said, extending her arm. Brinkley said she hopes the PRP will work on her arm as she's found success with it in the past. "I've done PRP before when I was doing "Chicago: The Musical,'" she said. "I had to get a little PRP on my hip and it worked." 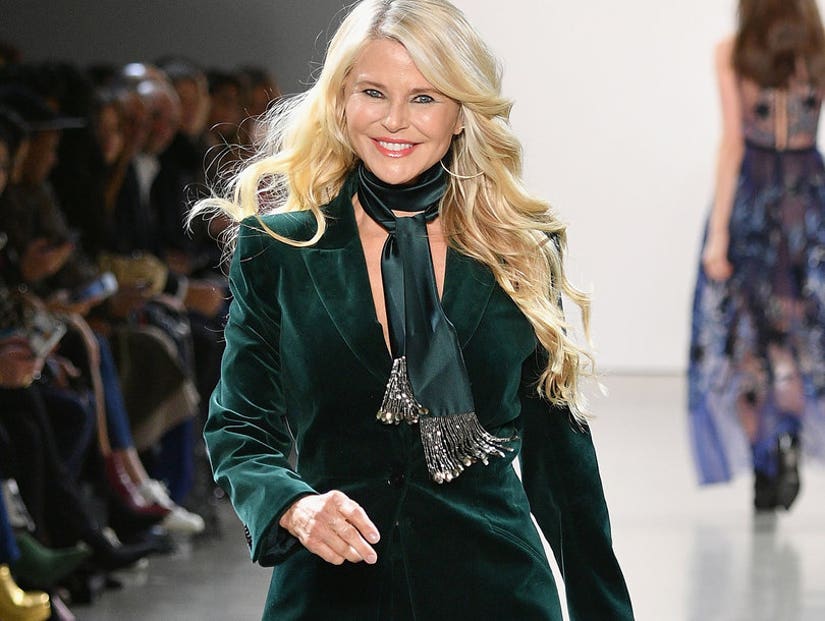