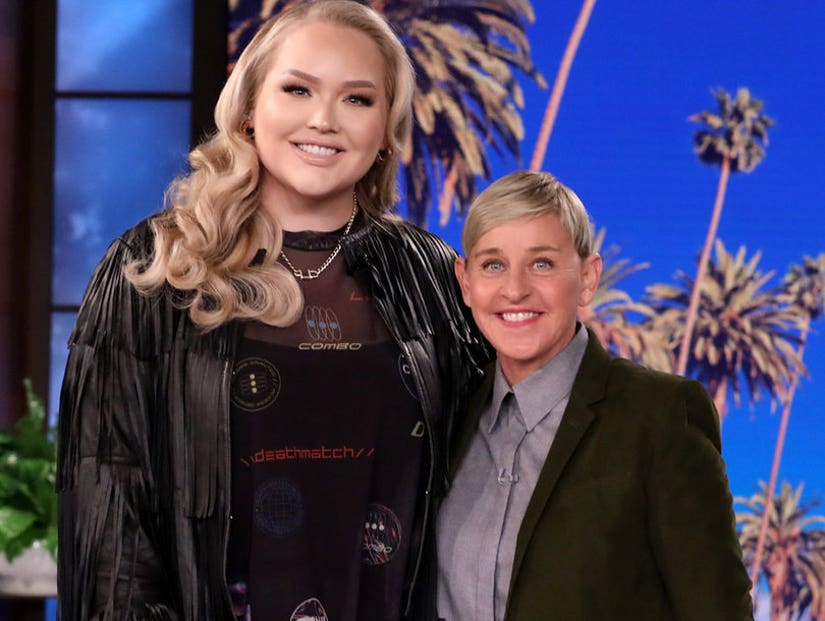 "I feel like his entire goal was with this to destroy my life," Nikkie de Jager says of the man who was threatening to reveal her secret.

It's been just a week since YouTube star Nikkie de Jager aka NikkieTutorials came out as transgender, and the beauty expert and influencer chose Ellen DeGeneres for her first interview to talk about why she felt forced to reveal her truth and more.

In her video, which has amassed over 31 million views on YouTube, NikkieTutorials revealed that she was coming out now quite simply because she was blackmailed into doing so. As she told Ellen, she'd always intended to come forward to her fans, but the timing just hadn't presented itself. 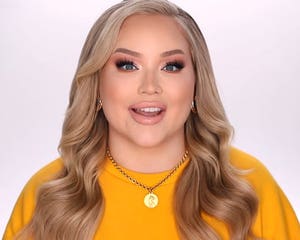 And then she had that decision taken from her. "A couple of weeks ago I got emails from a certain person and he was not okay with the fact that I was lying and wanted to expose that," Nikkie shared with Ellen.

She was still transitioning during her earliest videos in 2008 when she was just 14, which apparently meant she was "lying" about her identity to this individual.

"He had a very pressuring tone of voice and was like, If we don't get an answer by tomorrow, it's out," Nikkie said. "And I feel like his entire goal was with this to destroy my life."

With a smile, Nikkie added, "But plot twist, that didn't happen."

Nikkie has been met with an overwhelmingly positive (and positively overwhelming) response to her coming out video, with incredible support from the YouTube community and beyond as her story became national news. 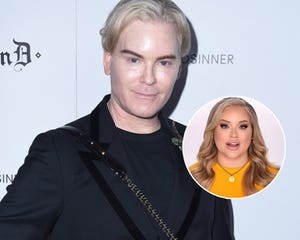 She admitted to being terrified initially of even posting that video. "I started crying and my fiance Dylan was right next to me. He was like, You can do it. You can do it," she recalled. "So he really pushed me to post it. He was like, We're going to get through this. You're going to be okay, you're gonna do this."

Nervous as to the reaction she might get online, she was thrilled to see all the support. "People were like, we love you, we accept you," she said. "And I was so happy that it's 2020 and the acceptance is real."

While she's obviously still processing everything that's happened in the past week, Nikkie had the composure to acknowledge her own privilege as a cis-passing transgender woman, while at the same time hoping that by coming out she can inspire and encourage others to live their truths.

"I want to take this opportunity to inspire a lot of transgender people out there and even when you're starting later on in your journey that we need to accept that," she said, hoping that by coming out as she did, she's helping to normalize transgender people and show that they're not "monsters," as some seem to think. 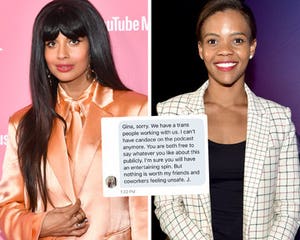 For Nikkie, she said she always knew that she was in the wrong body and she was incredibly lucky to have a mother who was fully supportive of that.

"It's only been a week, I don't know where this is going to go," Nikkie said of her newfound level of fame. "I don't know where I fit in in this magical world, but as long as I get to be myself and inspire little Nikkies to be theirselves, that's all I can do."

Ellen assured her that that is something she definitely will do. 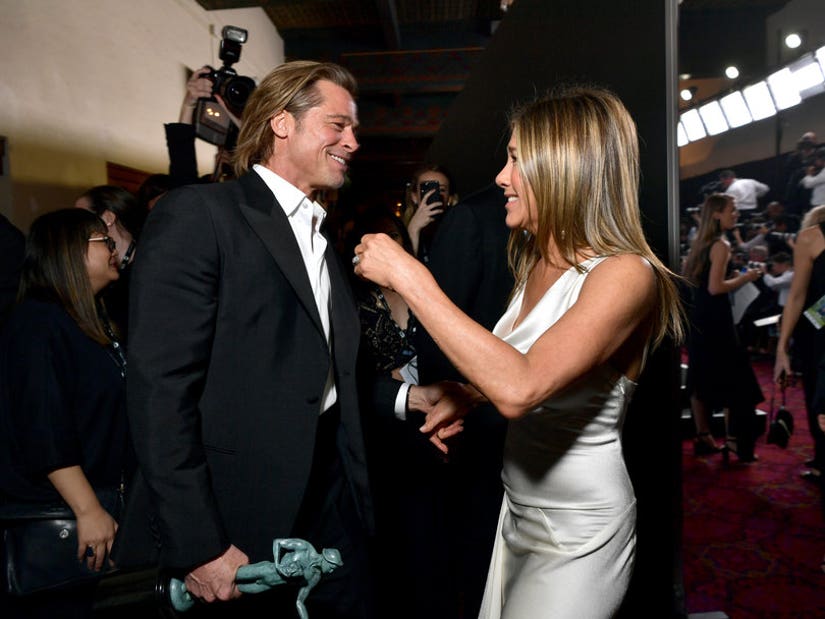