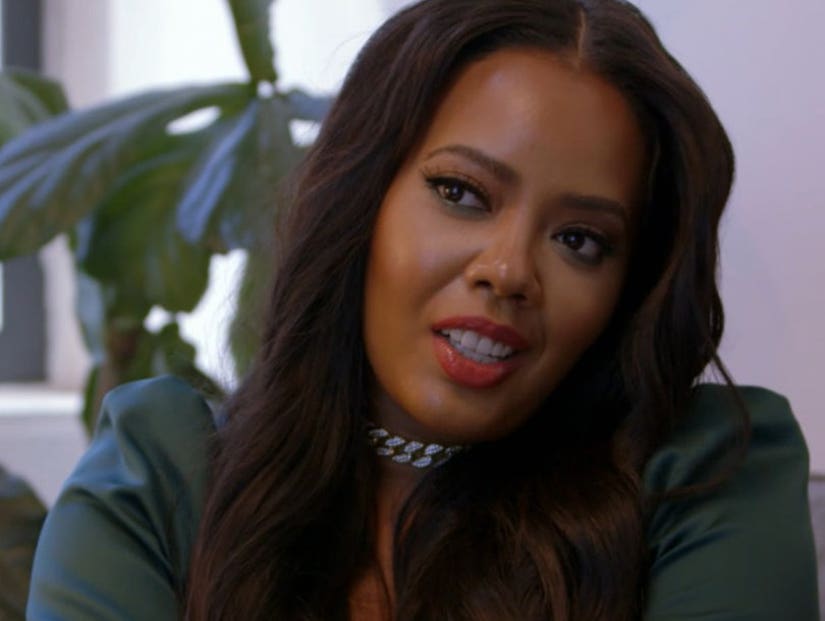 "How do you explain to a 3-year-old that they're never going to see them again?" Simmons tearfully says in the clip.

Angela Simmons is opening up about the heartbreaking moment she told her son that his father had passed away.

In a preview clip for Thursday night's episode of "Growing Up Hip Hop," the reality star, who is the daughter of Rev Run, emotionally recalls the conversation she had with her 3-year-old son, Sutton, after he started asking questions about her former fiance, Sutton Tennyson, who was fatally shot in November 2018. 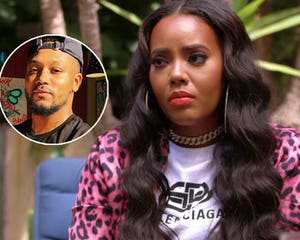 "I was with my son, and super emotional right, even to talk about it. He was looking out the window and he's like, 'Daddy, white car,'" Simmons says in the clip. "I question him, 'Where do you see him?' or 'Who is Daddy? What does he look like?' I'm asking him. I'm like, 'Do you want to see your dad?' and he's like, 'Yes.'"

"So he comes over and I start showing him videos and pictures and stuff, and he stopped," she continues. "It's not like he's full conversational yet, so this is what kind of makes it emotional. He was like, 'Is he alive?'"

Simmons starts to choke up as she points out that her son doesn't use the word "alive." She adds, "So, for him ask that is like -- whoa. Did you really just say, 'Is he alive?' I was just like, 'No. He's not.'"

Becoming more emotional, Simmons continues, "This is the first time I'm having to explain it to him, which is, like, super sad, because he's three. How do you explain to a 3-year-old that they're never going to see them again? Other than my own way, which is like, 'He's in Heaven, he's with God.'"

Simmons, who says she's still grieving, expresses that it's tough because her son is "never" emotional.

"He's a happy kid, and that whole day, he was just kind of, like, mopey and sad," she recalls. "And I told him, 'I got you. You're OK. You're good.' And he was like, 'Okay, I got you.' It was that conversation, but it was super hard to have that conversation with him."

She adds, "[The fact that I'm still grieving is] definitely one of the biggest things that I'm dealing with."

Back in December 2017, Simmons confirmed that she and Tennyson had split. In November 2018, Tennyson was killed after being shot 13 times in his Atlanta driveway, per TMZ at the time. 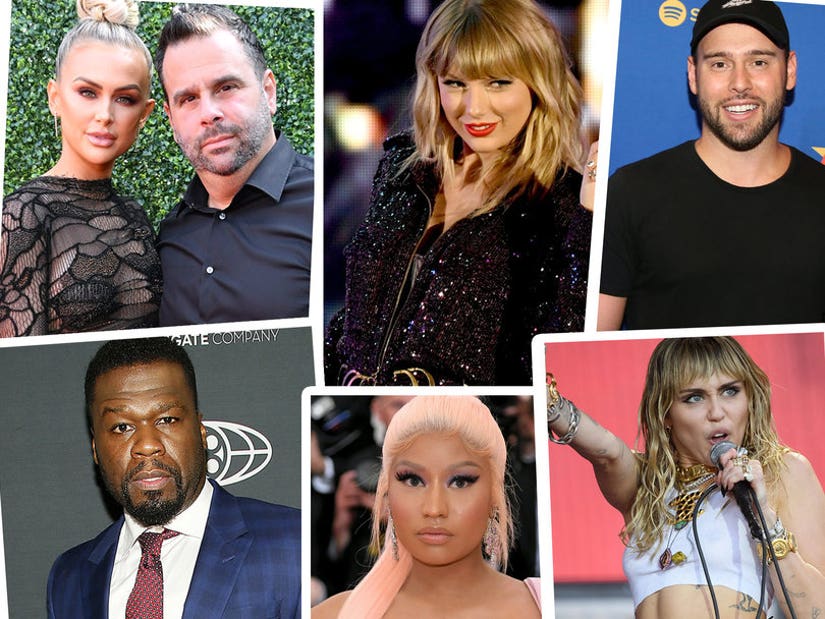