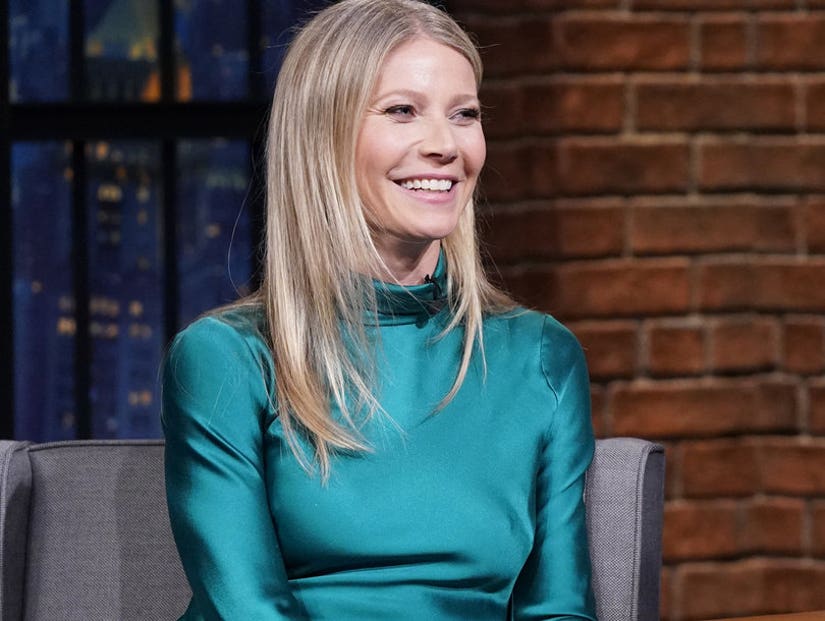 "Is that right? It is, right? I feel like I'm hallucinating," the Goop founder said.

When in doubt blame it on the drugs.

At least that's what Gwyneth Paltrow jokingly did after an on-air blunder during an appearance on "Late Night with Seth Meyers" Thursday. 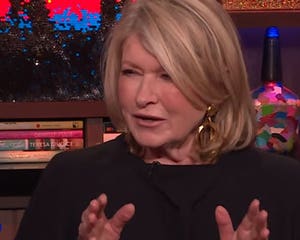 The Goop founder made the mistake when she named the wrong cruise line that her wellness brand is collaborating with for "Goop at Sea."

"I have never been on actually on an actual cruise. I've always wanted to do it," she said. "We were approached by Royal Caribbean to do a collaboration with them -- a wellness one -- and so we're really excited about it."

After Meyers and Paltrow continued to chat about Goop -- and even touched up the company's now-infamous "vagina" candle -- the actress realized she had named the incorrect cruise line Goop is working with.

"I think I just said Royal Caribbean instead of Celebrity Cruises," Paltrow admitted and Meyers quipped, "Oh you did? Did you get the cruise wrong?"

"I did, I got the cruise wrong because I'm on mushrooms," she joked in response.

Meyers then gave Paltrow a chance to re-do the promotion for "Goop at Sea," but not before the "Iron Man" star did a little fact check.

"It's Celebrity Cruises, right Nora?" she asked someone off-camera. "Is that right? It is, right? I feel like I'm hallucinating."

Paltrow then pretended to do the segment over-again, "I'm so excited. We're going to do this amazing wellness cruise with them, a collaboration."

Then added, "Mushrooms anyone?" 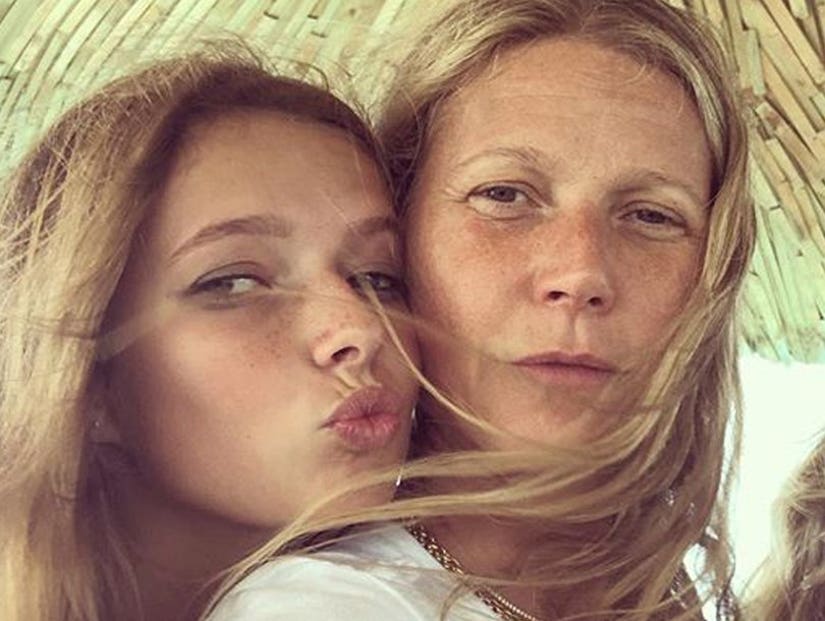