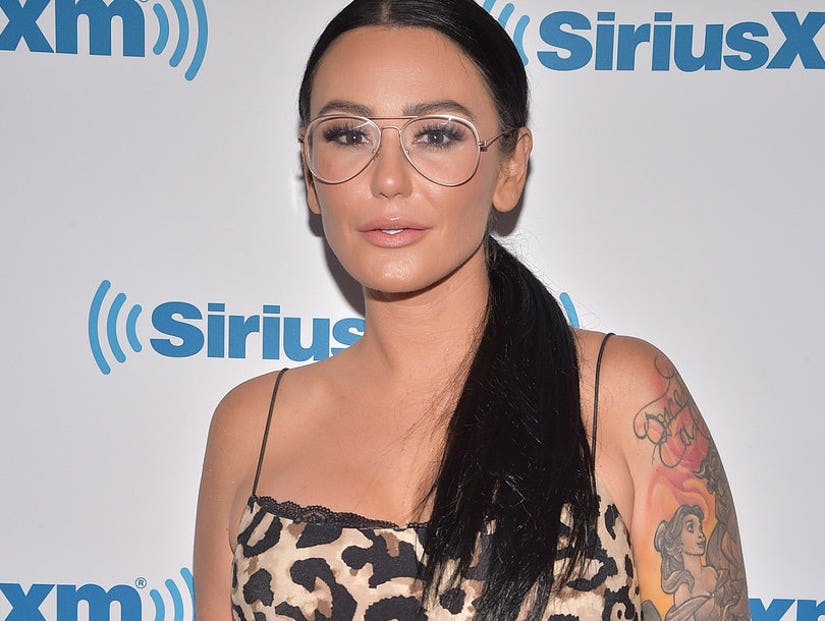 JWoww filmed the encounter where she was enlisting Greyson to help wake his sister up, when he decided to try hitting and punching to rouse her.

Jenni "JWoww" Farley finally lost her cool with social media mom-shamers after she posted a video of her son Greyson trying to help wake his sister Meilani where he lightly smacks and punches her.

The "Jersey Shore" star can be heard in the sweet video chiding him for punching her and telling him to be "nice" after he smacked her prone form. 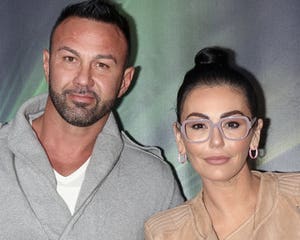 Roger Mathews on Security Footage from JWoww Divorce: 'I Certainly Was Guilty of Pushing Jenni'

In other words, there was nowhere in the video where JWoww said it was okay for him to smack or punch his sister, but that didn't matter to the mom-shamers of the world.

To one fan who criticized her son for hitting his sister, JWoww noted, as captured by InTouch, "I am encouraging my son to help wake his sister for school. He gets joy out of helping me and helping his sister. He also is learning what he can and can't do. One being hitting."

That was as courteous as she got, though, clearly tired of the bashing, which was coming from multiple people in the comments, attacking her for "encouraging" her son "hitting" her daughter.

"I can reassure you, almost every parent will deal with this issue, because it's called life," she continued in her response. I posted it because it's a brother learning boundaries with his sister but also excited to wake her for school. You, on the other hand, want to encourage problems when there are none." 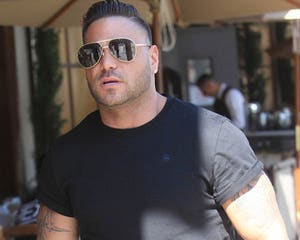 "You want to spew negativity and just talk shit because why?" she asked. "R u bored? Ur thrive not selling? Husband cheating? You go, girl! Teach those parents on the internet how to parent so u can feel good about yourself."

For the most part, though, JWoww's followers were supportive of her, pointing out to those who may have missed it that she was gently correcting Greyson's behavior.

Still others said that they and their siblings got up to much worse with one another, and that's just the way it is with siblings. 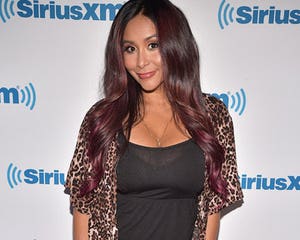 The truth is that this was an adorable video of a brother excited to try and help mommy wake up "sissy." He threw out some ideas as to how to accomplish their goal, because Meilani was really out -- like Snooki back in the day on "Jersey Shore" out -- and talking and even gentle touching and shaking wasn't working.

But that's all it takes for some, who genuinely seem to have nothing better to do with their time than tell moms how to raise their children with no context for these little snippets shared, no background information and no expertise in the field of parenting. In other words, they are veering way out of their lane, only this time JWoww swung right back. 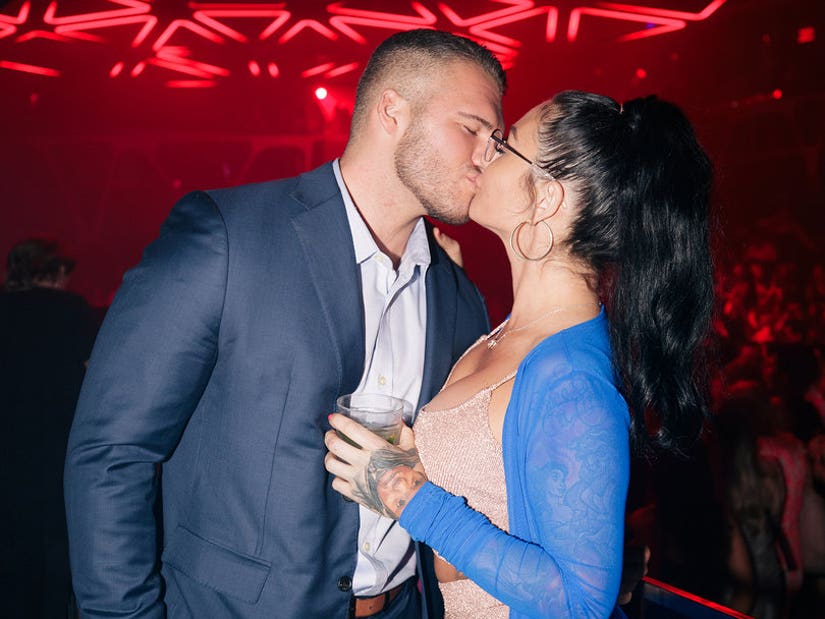