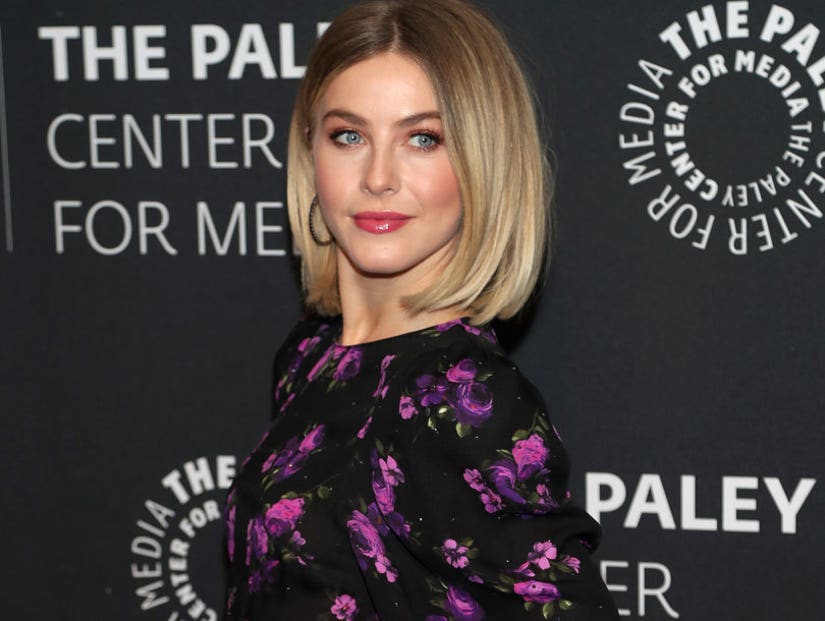 Watch her worm-like dance movement followed by a piercing scream and what looks like an explosion of pleasure.

Julianne Hough just participated in an energy cleansing exercise that left her Instagram followers thinking she had received an exorcism -- or an orgasm -- in public.

On Wednesday, the "Dancing With the Stars" alum attended the World Economic Forum in Davos, Switzerland, alongside holistic health guru Dr. John Amaral, who demonstrated on the 31-year-old performer how to release waves of stored emotion through movement. 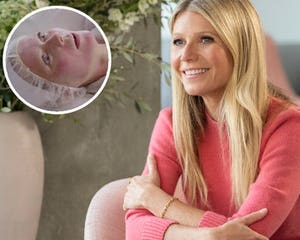 Footage of the exercise was captured by "The Bitch Bible" podcast host Jackie Schimmel Haas, who posted it to Instagram with the caption, "Gonna tell my kids this is 'The Exorcist'..."

"I thought the same thing when I first saw it too!" admitted Hough in a comment.

In the first video below, watch her worm-like dance movement followed by a piercing scream and what looks like an explosion of pleasure. In the second, watch her "take" and "throw" the negative energy out while stomping her feet and thrusting her hips.

"I feel so much more liberated on the inside that I can speak my truth clearly, stand in my power and not feel overtaken by emotion, my mind, and I feel free inside myself to just be," the actress said before the demonstration, according to Us Weekly. "Our body is our vessel to hold our energy, and that is the most prominent thing that we can take care of."

On Instagram, Hough added that she "had an amazing time in Davos speaking about how when we change from the inside out vs the outside in, we have a more sustainable outcome for the world around us." 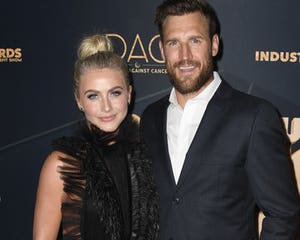 And her brother, Derek Hough, seems to agree.

Commenting on Jackie's post -- along with several other more confused celebrities -- Derek wrote, "This stuff looks [wacky] and crazy but diving into it with the understanding of pure energy is a pretty wild experience. Maybe ahead of its time but worth an open mind."

"Vanderpump Rules" stars Stassi Schroeder and Katie Maloney were dumbfounded, writing "What in the actual..." and "Wut?" (respectively), as comedian Heather McMahan was convinced after viewing the video 45 times that it was, in fact, "a demon coming out of her butthole."

Though his practices may appear strange, Hough isn't the only star who trusts Dr. Amaral's ways.

The fifth episode of Gwyneth Paltrow's Netflix docu-series, "The Goop Lab," is all about the chiropractor/energy healer. Hough, who swears by his treatments, also appears in the episode.

Paltrow had a one-on-one session with Dr. Amaral and explained she was interested in the idea of healing one's energy because "I had an emergency Caesarean with my daughter after being in labor for 3 days. It's not a good story, but the Caesarean scar is really still -- it's more emotionally painful to me, it doesn't feel like physical pain -- but I feel it like this wound still."

"When our bodies are cut into, we don't think about the energetic planes we're rupturing," she said. "It's more difficult to heal on the energetic level ... those interventions have stayed with me and need care." 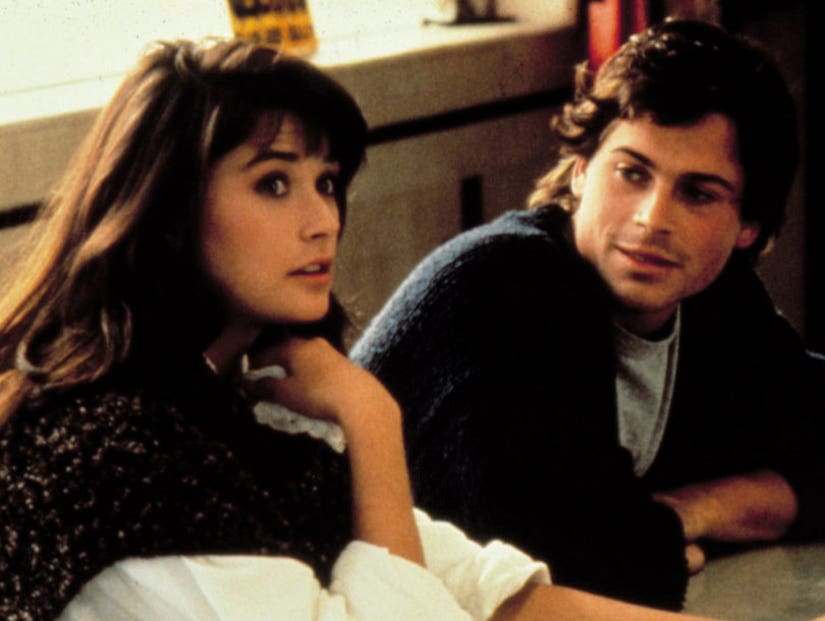