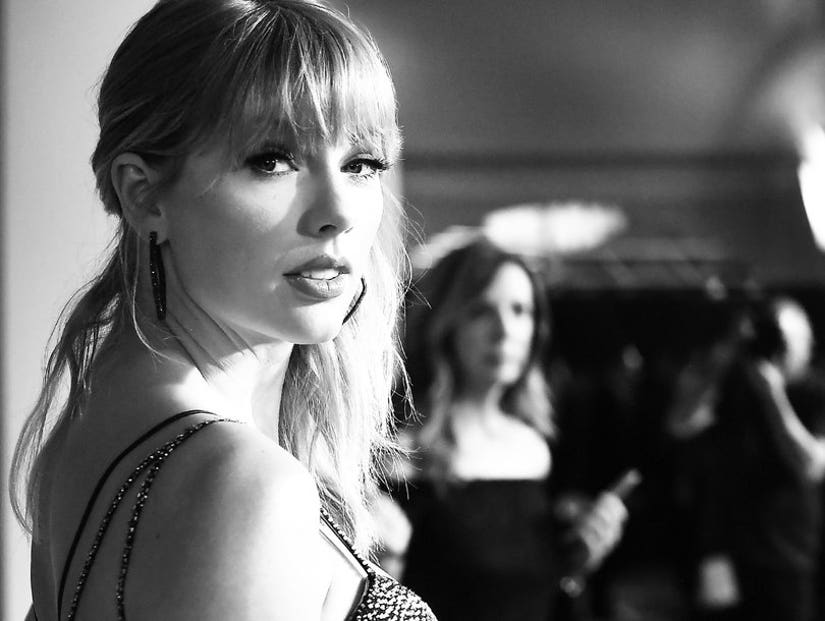 The singer explains what caused her to "just stop eating."

Taylor Swift is baring it all in her upcoming Netflix documentary, even revealing her past struggle with eating disorders and body image.

In "Taylor Swift: Miss Americana," which made its debut at the 2020 Sundance Film Festival Thursday, the 30-year-old pop star opened up about her "unhealthy" relationship with food, which she said stemmed from the paparazzi's intrusive nature and the public's constant scrutiny of her physical appearance.

"It's not good for me to see pictures of myself every day," Swift said, explaining that she'd see "a picture of me where I looked like my tummy was too big, or...someone said that I looked pregnant...and that'll just trigger me to just starve a little bit, just stop eating." 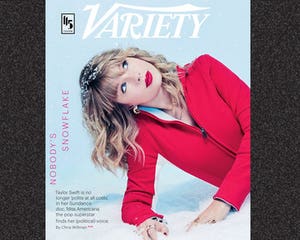 The starvation and weight loss began affecting the singer's ability to perform while on her "1989" tour, as she said she "thought that I was supposed to feel like I was going to pass out at the end of the show, or in the middle of it."

If anyone would express concern over her frail, double-zero frame, she would say: "What are you talking about? Of course I eat...I exercise a lot." She admitted that she "did exercise a lot, but I wasn't eating."

"If you're thin enough then you don't have that ass that everybody wants, but if you have enough weight on you to have an ass, your stomach isn't flat enough," she said in the film. "It's all just f--king impossible." As she became aware of the impossible standard of beauty imposed on her and other women, she said it caused her to "go into a real shame-hate spiral."

Now, the singer's reconciled "the fact that I'm a size 6 instead of a size double-zero," noting that that sense of peace came with the realization that "if you eat food, have energy, get stronger, you can do all these shows and not feel [enervated]." 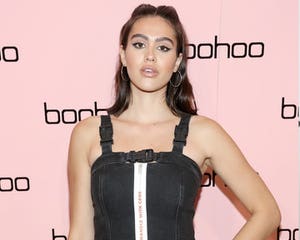 Swift spoke about her decision to include her eating struggles in her documentary during a recent interview with Variety, telling the publication, "I didn't know if I was going to feel comfortable with talking about body image and talking about the stuff I've gone through in terms of how unhealthy that's been for me -- my relationship with food and all that over the years."

"But the way that Lana (Wilson, the film's director) tells the story, it really makes sense," she added. "I'm not as articulate as I should be about this topic because there are so many people who could talk about it in a better way. But all I know is my own experience. And my relationship with food was exactly the same psychology that I applied to everything else in my life: If I was given a pat on the head, I registered that as good. If I was given a punishment, I registered that as bad."

The superstar went on to recall a pivotal moment in her battle with self-image she experienced more than a decade ago.

"I remember how, when I was 18, that was the first time I was on the cover of a magazine," she explained. "And the headline was like 'Pregnant at 18?' And it was because I had worn something that made my lower stomach look not flat. So I just registered that as a punishment. And then I'd walk into a photo shoot and be in the dressing room and somebody who worked at a magazine would say, 'Oh, wow, this is so amazing that you can fit into the sample sizes. Usually we have to make alterations to the dresses, but we can take them right off the runway and put them on you!' And I looked at that as a pat on the head. You register that enough times, and you just start to accommodate everything towards praise and punishment, including your own body." 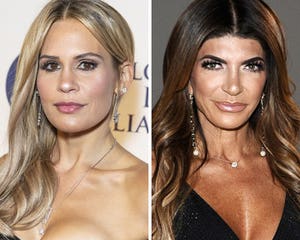 She added, "I think I've never really wanted to talk about that before, and I'm pretty uncomfortable talking about it now. But in the context of every other thing that I was doing or not doing in my life, I think it makes sense [to have it in the film]."

According to a press release, Swift's documentary is a "raw and emotionally revealing look" at the singer "during a transformational period in her life as she learns to embrace her role not only as a songwriter and performer, but as a woman harnessing the full power of her voice."

If you or someone you know is struggling with an eating disorder, seek help by calling the National Eating Disorders Association (NEDA) at 1-800-931-2237 or go to NationalEatingDisorders.org. 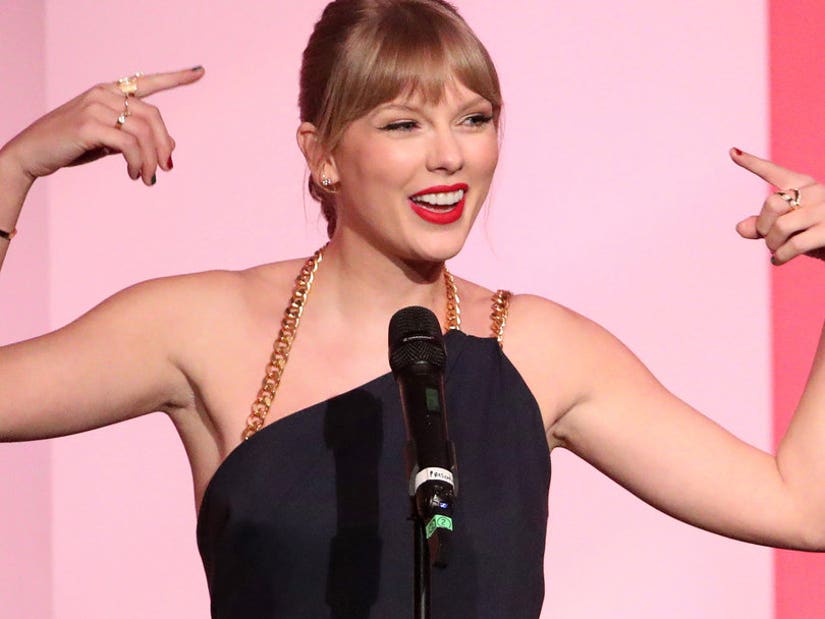