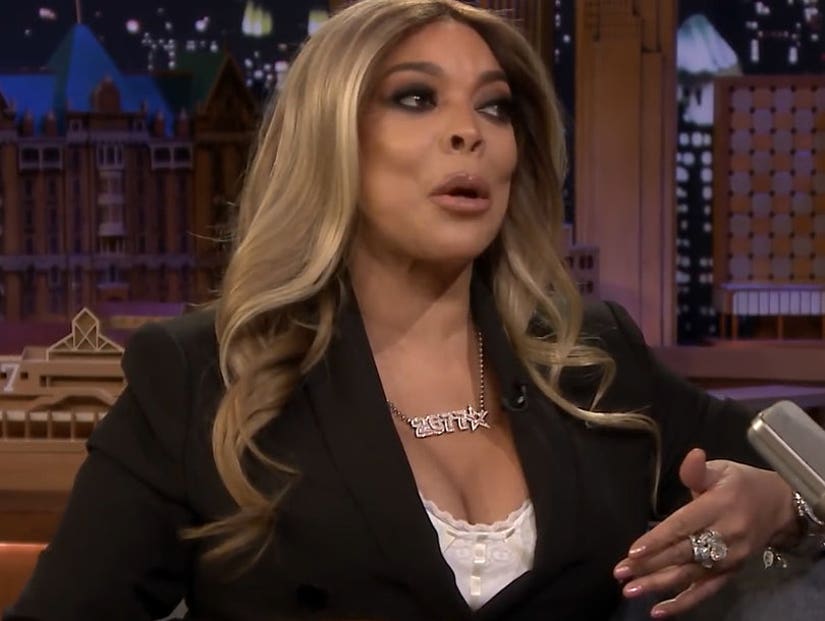 Wendy also reveals what she's looking for in a man now.

The talk show host confirmed her divorce was finalized earlier this week while appearing on "The Tonight Show Starring Jimmy Fallon" on Thursday.

"After 9 months, yes, I am fully divorced," she explained when Fallon asked about the status of things with ex-husband Kevin Hunter.

"A door has closed in an old life, the new chapter has been so lovely," she continued, choking up as she spoke. She then thanked the host for asking, and noted that some people tend to "tip-toe" around the subject with her.

"I'm not mad, it was 25 years, I don't regret," she added. "But you know what, sometimes people move on with their lives. Now, I no longer live in Jersey, it is Wendy in the city."

Williams filed for divorce in 2019 after nearly 22 years of marriage. She and Kevin have one child, 19-year-old son Kevin Jr. The filing came amid reports Hunter's mistress, Sharina Hudson, had a child. 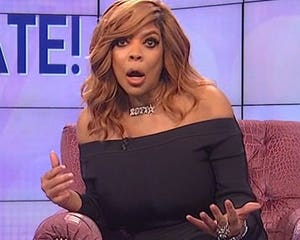 While Wendy has been pretty open about her love life on her talk show, she revealed a little more about being on the prowl and the kind of men she's interested in now that she's single again. When asked if she was dating, she replied, "Am I? Do I look like I have a hard time?"

"I really didn't think that it'd be this way, but it seems so natural," she said of her new life. "Our son's 19, he's off in college. I wish the other the best. Yeah, I date in between handling [her talk show]. I live with my two girls [Her cats] Chit Chat and My Way. That's how it's going, I chat for a living and my way is how it goes. New rules!"

"I don't have a type," she continued. "Like I'll date a short guy. You know what's interesting when you get grown? You realize within 5 minutes, even the worst guy, visually or size wise, if he's got game, I'm in. As long as he can pay his own bills. Those days are over! Pay your own bills, pay me with respect. I'm a wife, not a girlfriend. She's lonely, but I'm not desperate."

Williams said she'd also be down to get married again ... with a prenup. She also added, "I don't want to live with you. You have your place, I have mine." 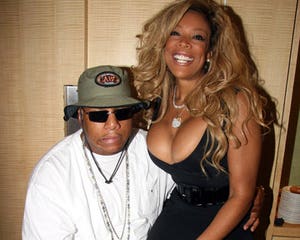