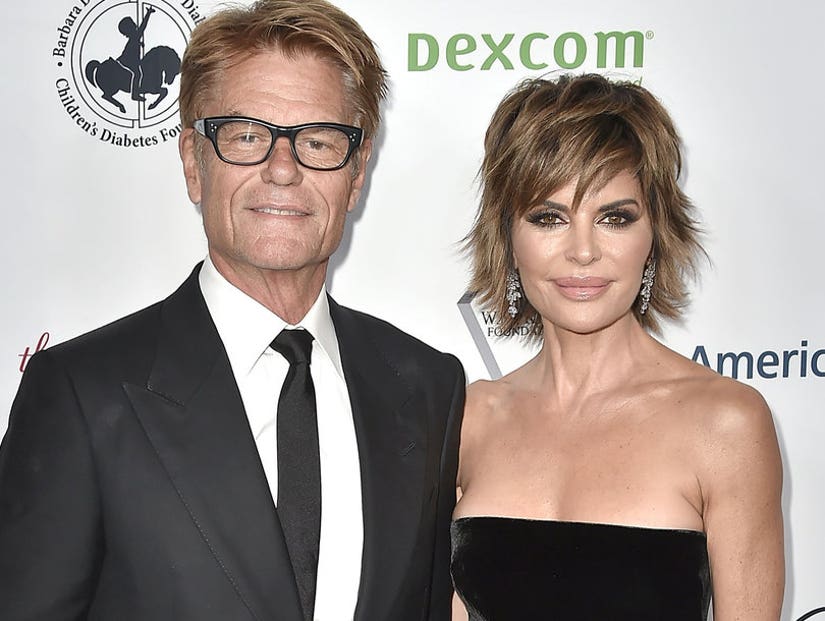 The "Real Housewives of Beverly Hills" star feels "lucky" her marriage has stood the test of time, unlike her husband's movie career.

Lisa Rinna and Harry Hamlin have been happily married for over two decades, but that doesn't mean they still can't get on each other's nerves. 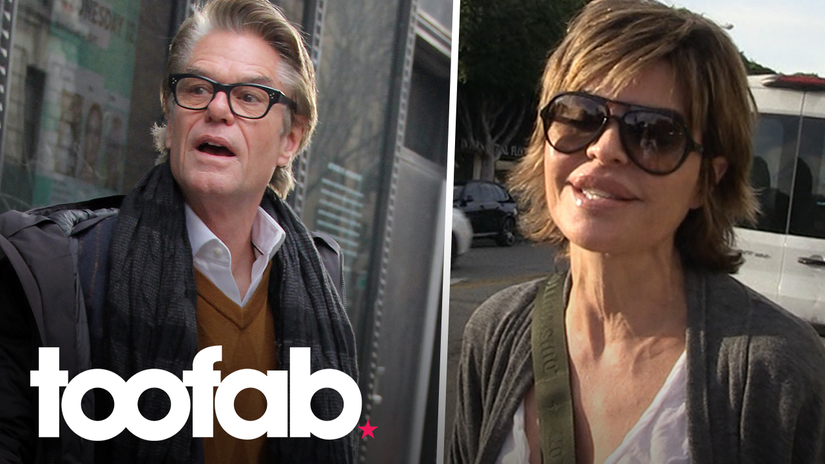 "I've had it on my pants, in the laundry," she explained recently while out in LA. "I did an [Instagram Story] video of it one day, and I followed the gum, and it turns up more places than you'd imagine! But if that's the only thing I don't like about Harry Hamlin, I think we're good. We're doing pretty well."

Rinna went on to say she feels "lucky" her marriage has stood the test of time, unlike Hamlin's film career, which tanked after he played a gay man in the 1982 drama/romance, "Making Love." 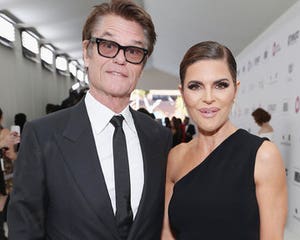 The reality star agrees with her husband's feeling that that movie "ruined his film career, but not his TV career" because the idea of of having an openly gay main character was "way before its time." She added that audiences back then weren't as accepting as they are today.

So would Rinna ever play a gay character? "Yeah, I would," said the former soap star with a laugh. "No one's ever asked me!" 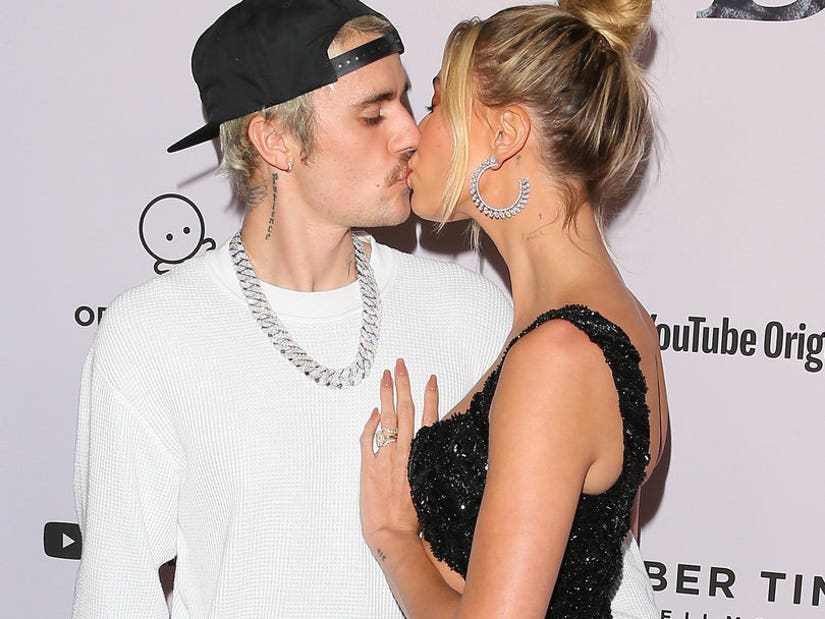