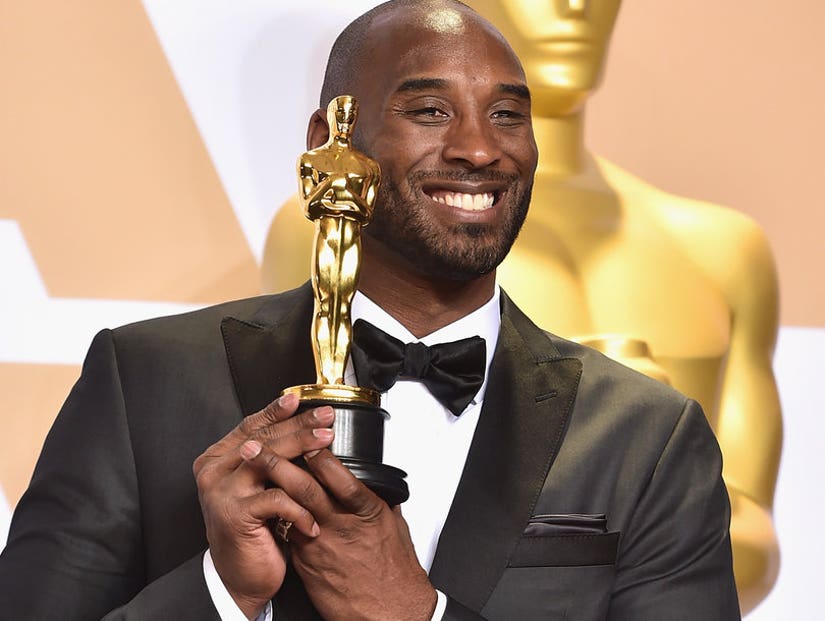 The NBA legend won Best Animated Short in 2018 for his "Dear Basketball."

The Academy of Motion Picture Arts & Sciences is to pay tribute to Kobe Bryant at the 92nd Academy Awards ceremony on February 9.

The NBA legend will be honored during the In Memoriam montage of industry figures who have passed since the last Oscar telecast. A separate tribute for Bryant outside the montage is in the works as well, according to Variety.

Bryant's death stunned the world on Sunday. The global icon, his daughter Gianna, 13, and seven others were on board a private helicopter when it crashed in Calabasas, California, just outside Los Angeles.

In 2018, Bryant won the Academy Award for Best Short Film for his "Dear Basketball," which was based on a letter he wrote in 2015 announcing his retirement from the sport he played as a Los Angeles Laker for 20 years, winning five championships. He wrote, executive produced and lent his voice to the five-minute short, which was directed and animated by Glen Keane.

After receiving the Oscar and speaking backstage, Bryant said Oprah Winfrey and Shonda Rimes gave him advice on how to start out in the world of cinema, according to Variety. "When you have mentors like that, things tend to work out," he added.

He also attributed Gianna as a source of inspiration to follow his film making aspirations, quoting her as saying, "Well, dad, you always tell us to go after our dreams, so man up."