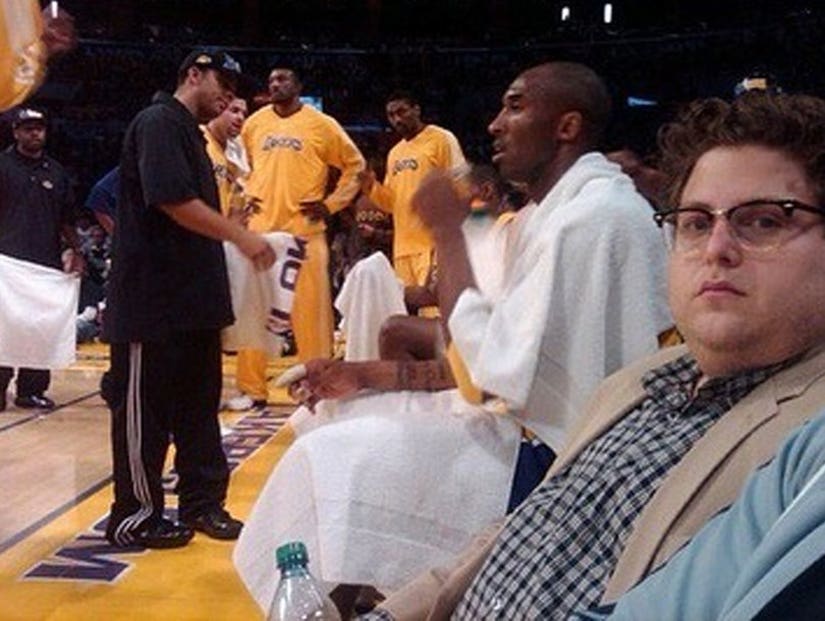 "I'm sitting between Kobe and my brother and now they're both gone," the actor emotionally recalled. "I have been staring at this photo for days in disbelief and sadness and joy. It's my favorite picture."

In an Instagram post shared on Wednesday, the 36-year-old actor took a look back on an unforgettable basketball game where he and his late brother, Jordan Feldstein, sat courtside next to Kobe during a Western Conference Finals game in 2010. Hill shared two photos from the night at Staples Center, including a shot his brother snapped of him next to Kobe, above. 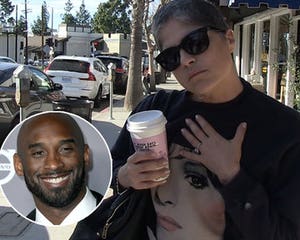 "This picture became a funny internet thing years back and it always made me laugh when I'd see memes of it," Hill began in the caption. "I used to love 'on purpose, very awkward photos' whenever I was around someone I respected and this is about as comically awkward as it gets. Ah, your early 20s. It's a dumb bit but I really liked it at the time."

"I hesitate to post this as it's usually connected to humor. But for me this photo represents a LOT more," he continued. "I'm sitting next to my brother and he's taking this. It was the night we both met Kobe and he was so nice to us. So funny, so amazing and so kind (in the middle of a game!)My brother and I grew up worshiping the Lakers and because of my job we got to sit next to Kobe and the whole team!"

"I have lived a privileged life. Truly. We were literally buzzing with excitement to meet our hero and it's one of my favorite memories ever. It's my favorite memory with my brother," Hill added. "I'm sitting between Kobe and my brother and now they're both gone. I have been staring at this photo for days in disbelief and sadness and joy. It's my favorite picture and I think it represents for me, all of the hard and amazing things in life and how fleeting they are. But their fleeting nature doesn't make them any less beautiful." 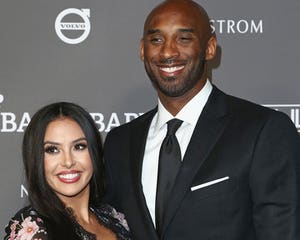 The "21 Jumpstreet" star concluded the heartfelt post by saying that Kobe and his brother Jordan, who passed away back in 2017 at the age of 40, aren't "resting" in heaven, but "working hard."

"I've been thinking a lot about saying Rest In Peace and what that means," Hill wrote. "But I don't think Kobe or my brother are resting. I think they're hustling up there. Working hard and getting shit done. Cuz that's what they do. All my love to the ones here left behind. Take care of each other and love each other. That's the lesson I've learned. ❤️"

Kobe, along with his 13-year-old daughter, Gianna, and 7 others, were killed in a helicopter crash Sunday morning. Kobe, who was only 41, is survived by wife Vanessa and the couple's three other children: Natalia, Bianka and Capri.

Following the heartbreaking accident, celebrities, fans, the sports world and beyond shared their shock and condolences on social media. See how people have paid tribute here. 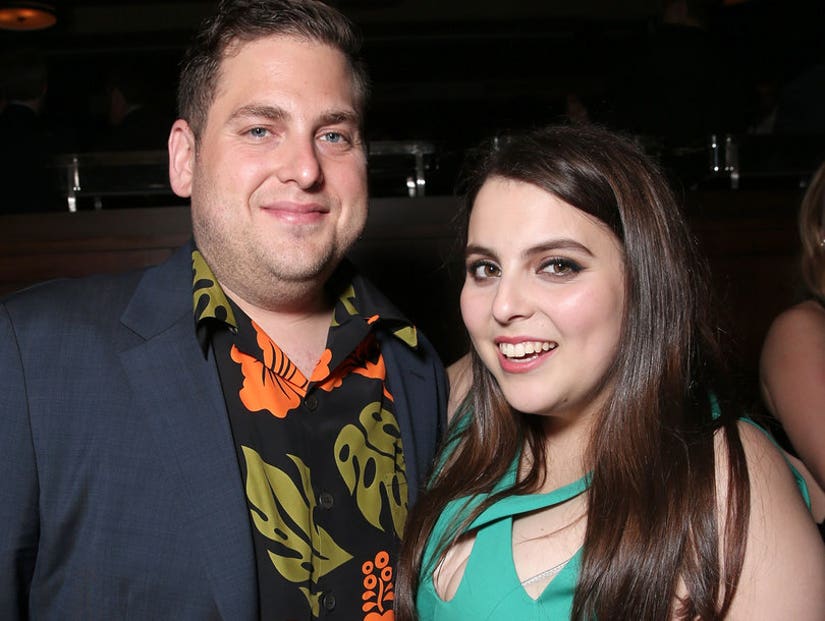