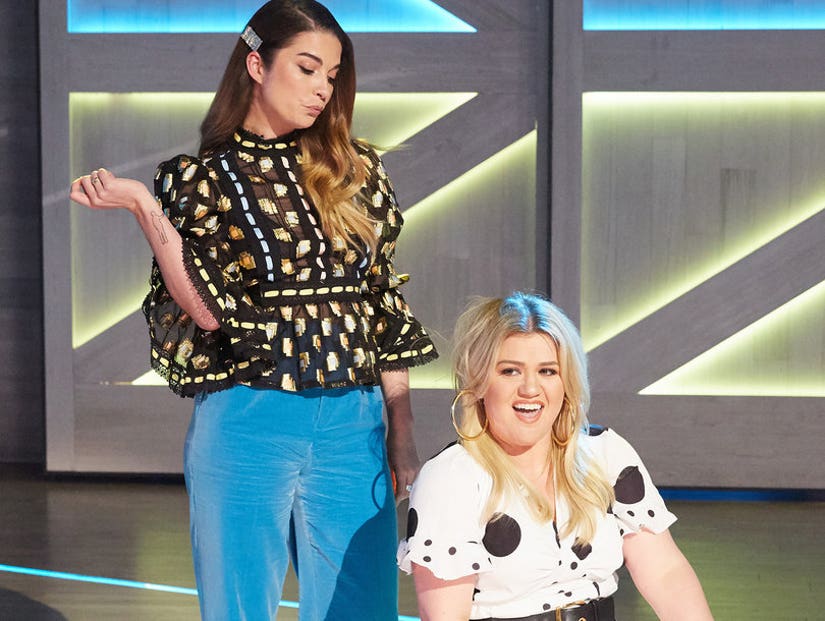 "Vroom vroom bitches!" "Schitt's Creek" star Annie Murphy has given fans what they've been waiting for: a live performance of her character's song "A Little Bit Alexis."

To make the moment even more special, Murphy teamed up with Kelly Clarkson while appearing on her show Wednesday. And the two created an epic remix of the bop, which fans know was the "title track" to Alexis' "limited reality series" of the same name.

As Murphy flawlessly recreated the scene from Season 5 Episode 8, Clarkson chimed in new lyrics, which were all about her love for her home state of Texas.

After Murphy sang the first verse, Clarkson jumped in with the words, "I'm a classic Bronco. I'm on Texas time. I'm a whole lotta tipsy when I drink fine wine. I got like 20 jobs and I talk a lot. I'm a whole lot married. My man's so hot."

When the ladies got to the chorus, Murphy sang the lyrics, "A Little Bit Alexis," and Clarkson then added, "And a whole lot of Texas!"

While Murphy and Clarkson absolutely crushed it, the best part about the entire clip had to be the reaction from Clarkson's fellow guests, "1917" stars George MacKay and Dean-Charles Chapman, who enthusiastically cheered, smiled, and whistled throughout their performance. We're not sure if the boys are "Schitt's Creek" fans, but they definitely played their part well.

The video even caught the eyes of "Schitt's Creek" star and co-creator, Dan Levy, who tweeted, "I don't...I don't know how to process this. I...can't stop screaming?"

Watch the whole performance in the clip, above. 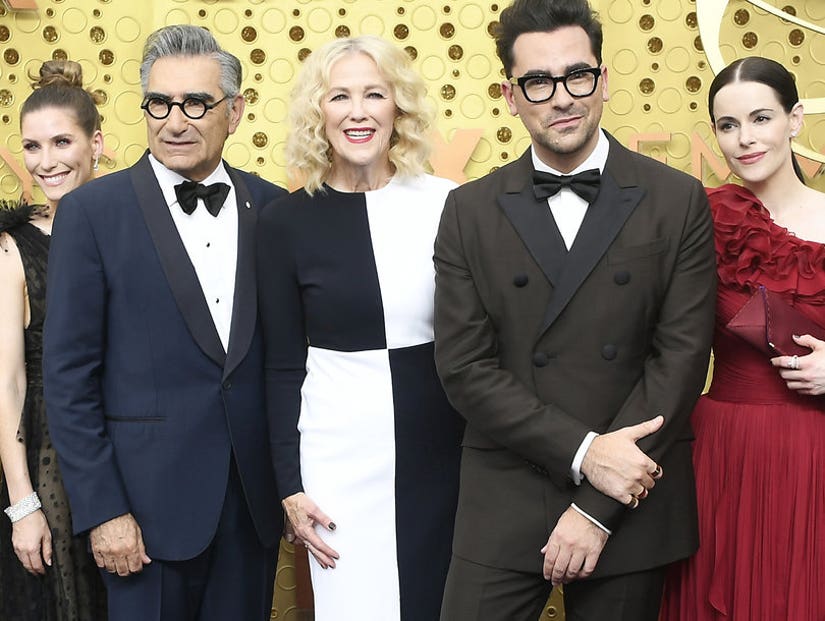