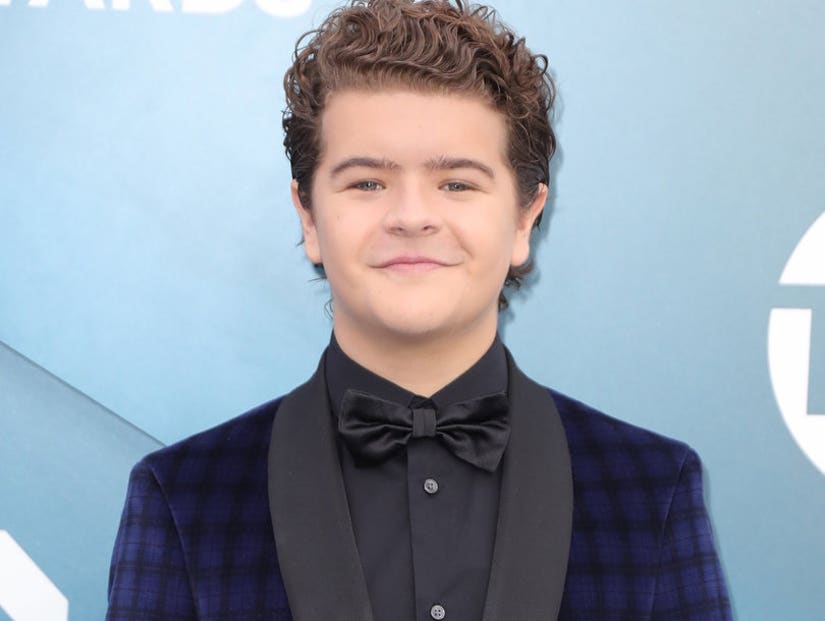 "Surgery number 4! This is a big one!" the actor captioned a selfie of him in a hospital bed.

Gaten Matarazzo is undergoing another surgery for his rare bone condition.

On Wednesday, the "Stranger Things" star revealed on Instagram that he was having a fourth procedure for cleidocranial dysplasia (CCD), a condition that affects the development of the bones and teeth. Though Matarazzo didn't give details about the surgery, he called the procedure "a big one." 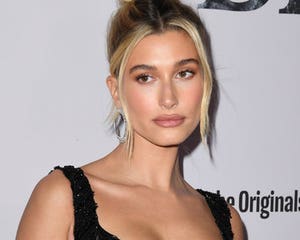 Captioning a selfie of him throwing a thumbs up in a hospital bed, the 17-year-old actor wrote, "Surgery number 4! This is a big one! To learn more about Cleidocranial Dysplasia and how you can help those with the condition you can go to ccdsmiles.org."

Some of Matarazzo's "Stranger Things" co-stars, along with many fans, shared their support and wished him a speedy recovery.

"You're super brave and strong man. Good vibes to you," Matty Cardapole chimed in. Matthew Modine, who was featured in Season 1 of "Stranger Things," commented, "Be well brother 🙏🏾"

Matarazzo has previously spoken about his experience with CCD. Back in March 2019, the young star shared a similar selfie of him preparing for surgery number three. In fact, Matarazzo's "Stranger Things" character, Dustin, also has the same condition.

"It affects your facial growth, your skull growth; it affects your teeth, so that's why I don't have any," he said back in 2016 during a visit to "The Jonathan Ross Show," per E! News. "I feel like putting it into the show is really raising awareness for it. I just want to raise awareness for it and let people know that it's not something they should be afraid of showing."

According to the National Institute of Health, cleidocranial dysplasia is a condition that affects the growth of bones and teeth. Those with CCD usually have underdeveloped or absent collarbones. The condition can also cause delayed maturation of the skull and dental abnormalities. While NIH says the condition is rare, with approximately 1 per million individuals effected, it is often underdiagnosed. 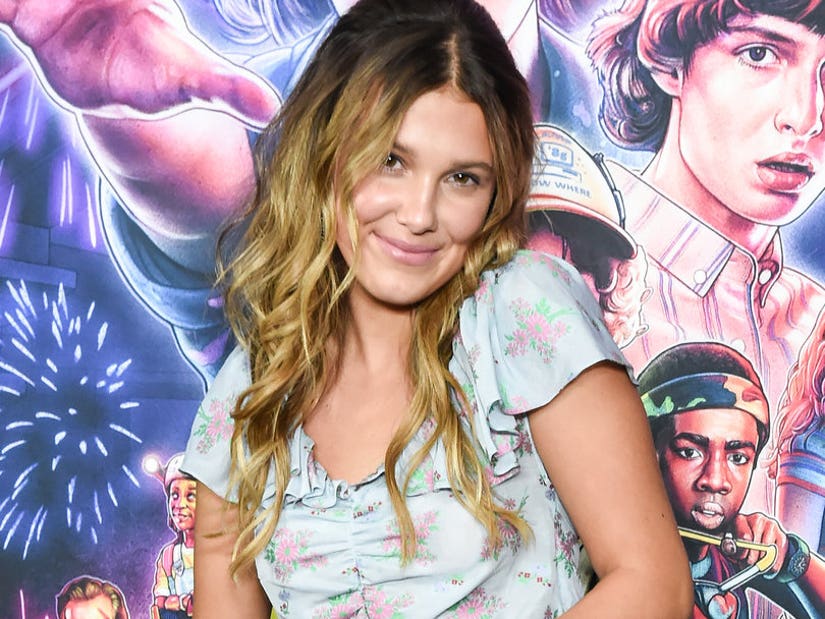