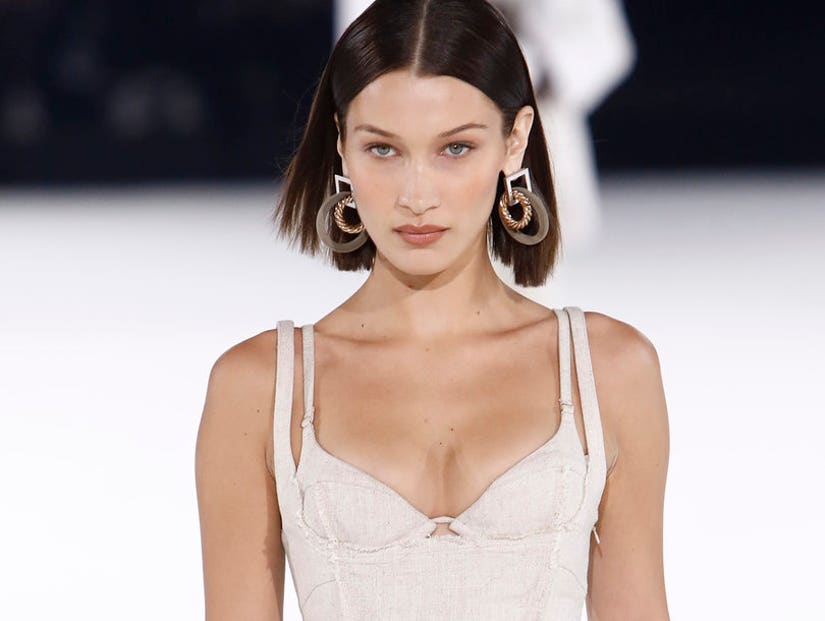 A former executive allegedly made lewd comments about Hadid's breasts while in the room as she was getting measured for underwear.

A new bombshell report from The New York Times claims that an executive at Victoria's Secret made a lewd comment about Bella Hadid's breasts, among other allegations.

The alleged incident happened before Victoria's Secret's annual televised fashion show in 2018 where former chief marketing officer Ed Razek was in the room when Hadid was getting measured for underwear. 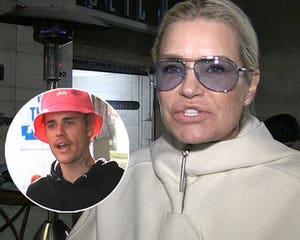 According to the report, published on Saturday, Razek said of Hadid, "Forget the panties," adding that the real question they should be concerned about was whether she would be allowed to walk "down the runway with those perfect" breasts. The Times also alleges that Razek touched another model inappropriately at her crotch over her underwear, among several other allegations.

Razek stepped down in August 2019 after a disastrous interview with Vogue where he tried to justify the show's lack of inclusion of trasngender models because "the show is a fantasy."

He also came under fire for his comments about plus-size models. "We market to who we sell to, and we don't market to the whole world," he said. "We attempted to do a television special for plus-sizes [in 2000]. No one had any interest in it, still don't." 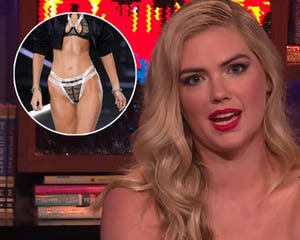 Victoria's secret canceled its 2019 show amid diminishing returns in the ratings and the ongoing controversy over its lack of body diversity in runway models; there is no indication these alleged incidents were related to that decision.

In a statement released to the outlet, Razek denies the claims, saying, "the accusations in this reporting are categorically untrue, misconstrued or taken out of context. I've been fortunate to work with countless, world-class models and gifted professionals and take great pride in the mutual respect we have for each other." Neither Hadid nor Victoria's Secret have commented on the Times report.

People pointed out Hadid's recent comments that she'd "never felt powerful" modeling lingerie until Rihanna's 2019 Fenty show, a harsh statement considering her three years of association with the Victoria's Secret show from 2016 to 2018. 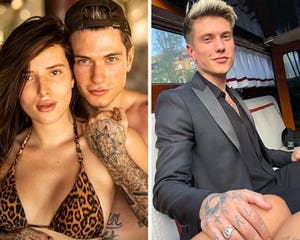 "Because when I first did Fenty, I was doing other lingerie shows and I never felt powerful on a runway, like, in my underwear," she told Women's Wear Daily.

Other models also came forward to the Times, with Andi Muise saying that after she'd rejected Razek's advances when she was 19 back in 2007, she found herself not cast in the next show. He also reportedly would ask for model's phone numbers when he was in the room with them while they were in their underwear, along with other incidents of "demeaning comments and inappropriate touching of women."

The report further alleges that L Brands founder and owner Leslie Wexner was aware of Razek's behavior -- had even had incident brought to his attention -- but that he was also known to use demeaning language toward women. Wexner declined to comment for the article.

Tammy Roberts Myers, a spokesperson for L Brands, said in a statement to the Times that Victoria's Secret was "fully committed to continuous improvement and complete accountability. We regret any instance where we did not achieve this objective." 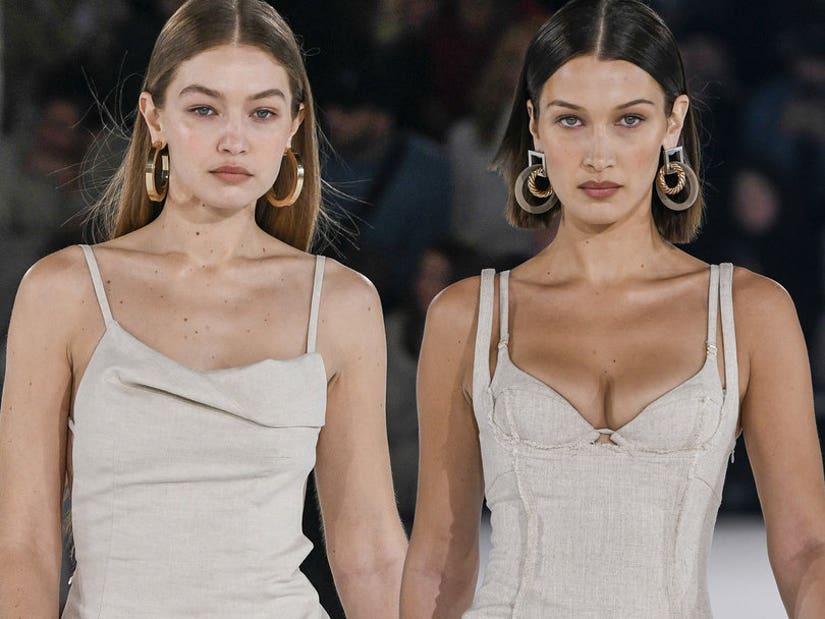