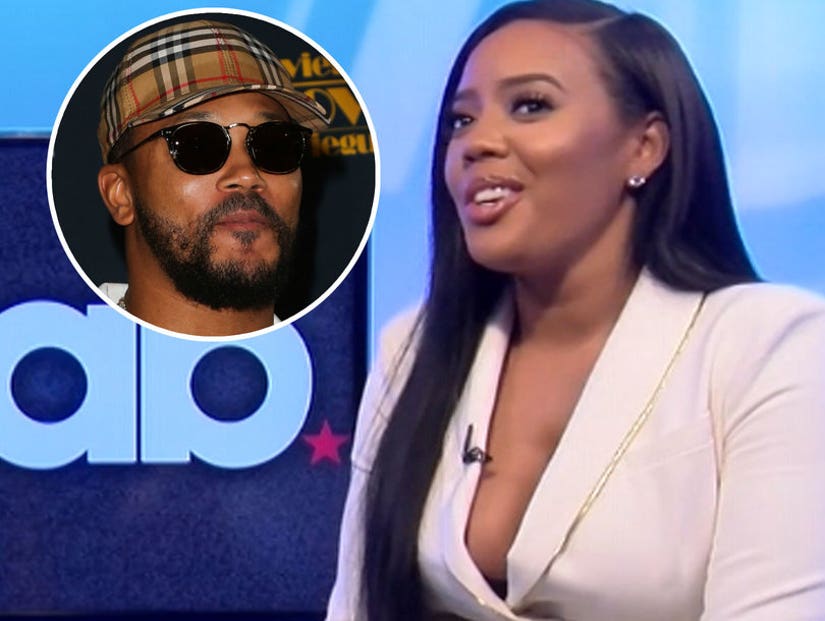 "It's just between me and him," Simmons says of their issues.

Angela Simmons' beef with Romeo may be dominating this season on "Growing Up Hip Hop," but she is "so over" all the drama.

While neither of them have fully explained what went wrong, a huge wedge came between them on the WE tv show this year -- and they haven't spoken since. Simmons stopped by TooFab on Thursday ahead of tonight's new episode, where she said she was surprised it became a full-season storyline. 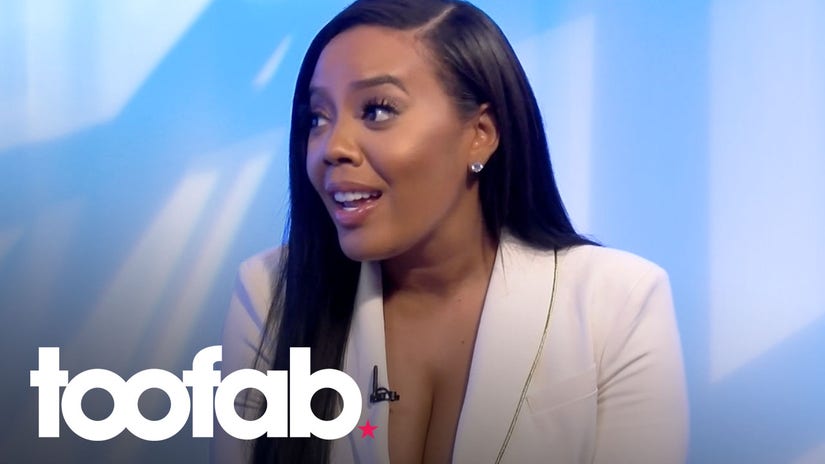 "It's so random. In my life, it's really not what's most important, but he has made it something, dragged it out at this point, that's why we're here talking about it," she said. "I'm so over it, so over it. It's nothing to me. I'm raising a kid, I'm working, I'm doing what I need to do and here we are talking about Romeo."

She added that they still haven't made contact with each other since everything went down and said, "I don't care, frankly."

In a recent episode, Angela's sister Vanessa sat down with Romeo's father, Master P, to talk about a role in a movie he's producing. While they were meeting, Master P brought up the situation between Vanessa's sister and his son.

Speaking with us, Angela said she's "not sure" why he got involved. "I'm just respectful to my elders. Personally, the only person who has an issue with me is Romeo," she explained. "It's just between me and him, I really don't even have an issue with Romeo. I'm just as confused as you are."

In an exclusive clip from tonight's new episode, Vanessa tells Angela about her meeting with Master P and how he "flicked" the Romeo feud on her.

"I went to go meet with Master P to talk to him and when I'm sitting with him, he flicked the whole situation on me," says Vanessa. "He made it seem like I misheard what Romeo was saying and maybe I took it the wrong way."

Angela, however, isn't having it. "If [Romeo] was really my friend, you would have called me or texted me," she said, "[He] let the flame go wild. The whole thing is burnt down, the forrest is gone."

The clip ends with Vanessa vowing to "confront" Romeo about everything. We'll see that play out when "Growing Up Hip Hop" airs Thursdays on WE tv.