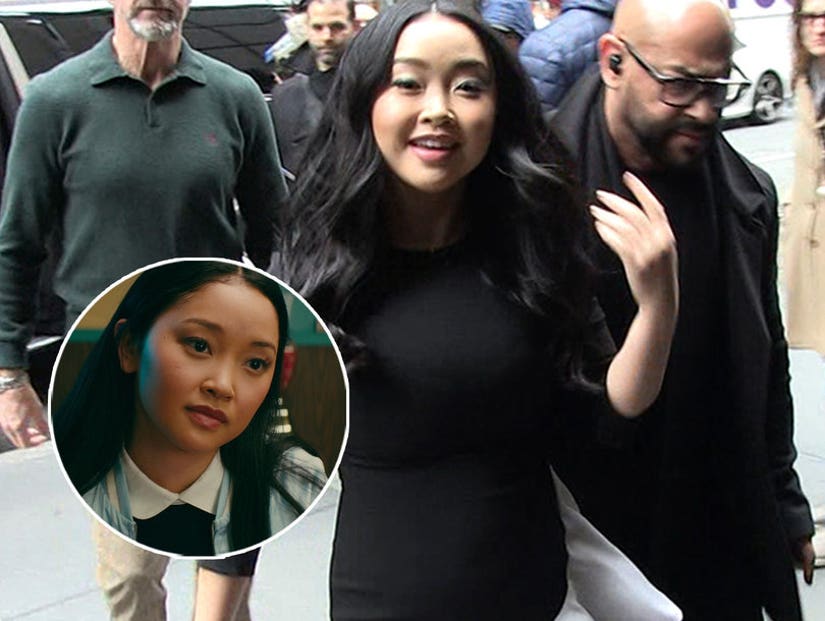 Lana Condor, 22, reprises her role as Lara Jean and returns to high school in "To All the Boys: P.S. I Still Love You" — the sequel to the 2018 hit "To All the Boys I've Loved Before" — which streams on Netflix from February 20. The film series, based on Jenny Han's novels, follows shy girl Lara who keeps a collection of letters to all the boys she has crushes on ... which get delivered to each of them by her sister following a fight.

Watch the video below! 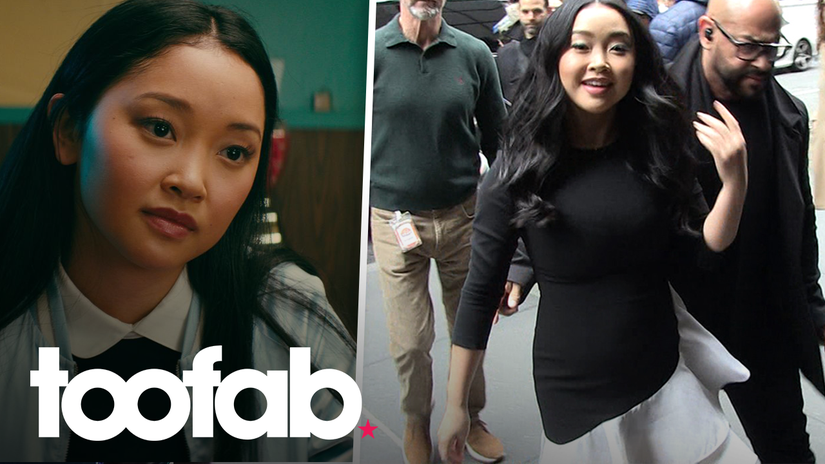