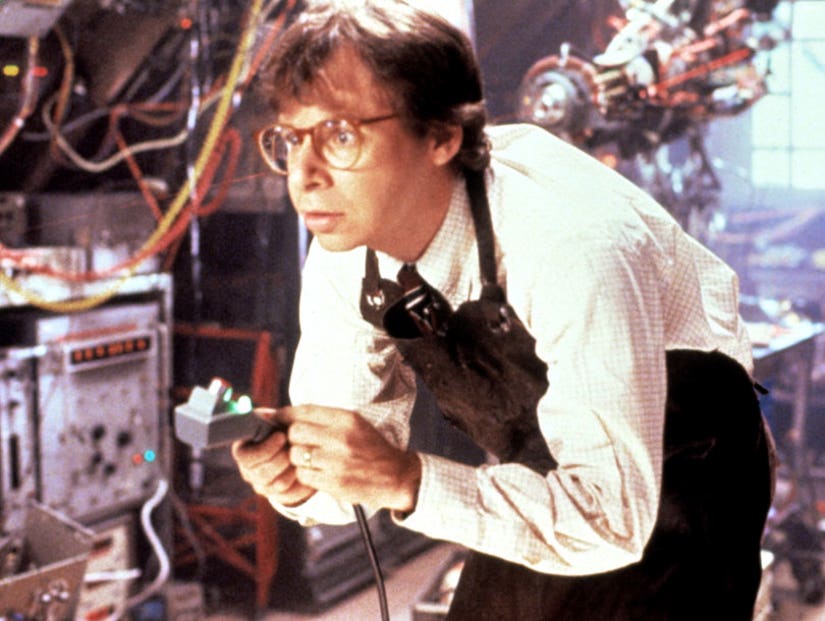 The actor hasn't appeared in a theatrical release since 1996.

Rick Moranis is staging a big comeback with a reboot of 1989 family classic "Honey, I Shrunk the Kids."

The actor will reprise his role as scientist Wayne Szalinski in "Shrunk," Disney's theatrical followup being directed by Joe Johnston, who did the original film.

Josh Gad, who will play a grownup version of Wayne's son Nick in the film, confirmed Deadline's news on Wednesday. "Been sitting on this one for quite a while. To say it is a dream come true to once again see Rick Moranis on the big screen is the understatement of the decade," he wrote. "But to say, I get an up seat view of him returning to play one of his most iconic roles is the understatement of the Century. It's Shrinking time. Welcome back hero! #Shrunk" 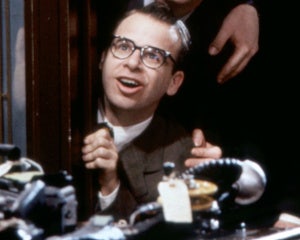 According to Deadline, Gad's character is "aspiring to be a great scientist like his father, but accidentally shrinks the kids."

Moranis left Hollywood back in 1997, following the death of his wife. He took the time away from the spotlight to raise the couple's two children. In 2015, the "Honey I Shrunk the Kids" star said he was considering coming back to the big screen ... if the right project came his way.

"I took a break, which turned into a longer break," he admitted. "But I'm interested in anything that I would find interesting. I still get the occasional query about a film or television role and as soon as one comes along that piques my interest, I'll probably do it."

At the time, he said the 2016 reboot of "Ghostbusters" just "didn't appeal to me." Since then, he's done voice work for a "Spaceballs" episode of "The Goldbergs" and appeared on the TV special for "An Afternoon with SCTV."

Aside from some voice work on the film side, his most recent movie was actually the direct-to-video "Honey, We Shrunk Ourselves" sequel. His last theatrical release was the 1996 movie "Big Bully." 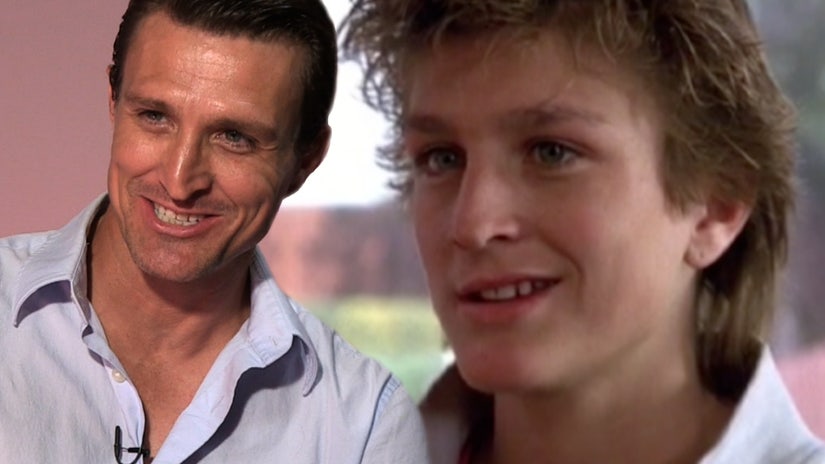