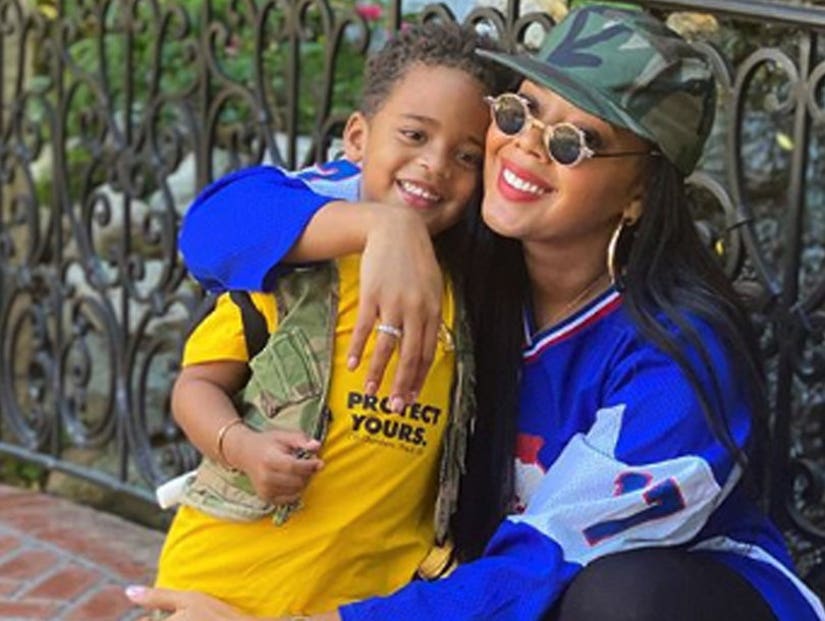 She says that as he gets older, she's seeing more and more of the boy's father in him.

Now that Angela Simmons' son Sutton Joseph Tennyson, aka "SJ," is three, he's starting to ask questions about his father and namesake, who was fatally shot in November 2018.

This season on "Growing Up Hip Hop," viewers have watched the reality star emotionally recall the moment she had to tell her son that his father was dead, after the inquisitive child asked questions like, "Who is Daddy?" and "Is he alive?"

Speaking with TooFab in-studio, Simmons opened up about having that tough conversation with her little one and how she keeps his father's memory alive. 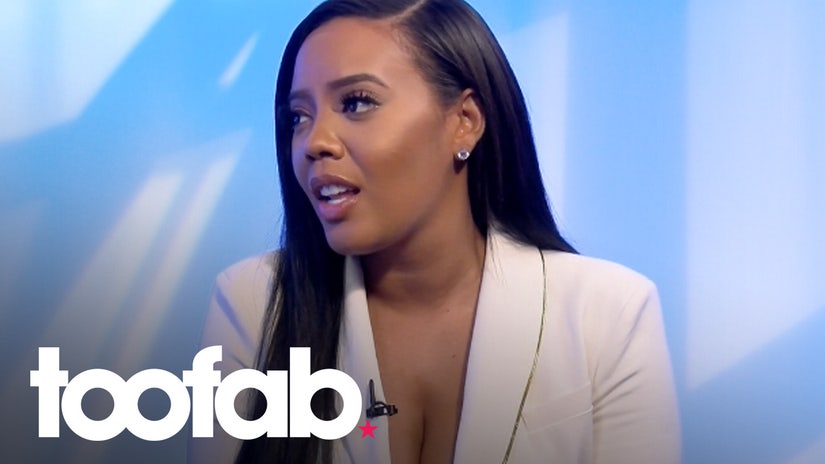 "I have tons of pictures and videos," she continued. "Even last night, I showed him stuff of his dad and when we first met, it keeps him inquisitive and he has a lot of questions but it's perfect because he knows what his dad looks like, and its good to be able to connect yourself with your father and to show him that means a lot."

As SJ gets older, Simmons said she's starting to so much of the boy's father in him, down to his mannerisms. 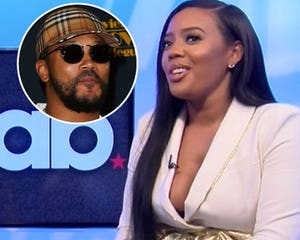 Angela Simmons Is 'So Over' the Romeo Feud, 'Confused' Master P Got Involved (Exclusive)

She knows that someday she'll have to have a bigger conversation with Sutton about how his father died and what that really means, but doesn't know if that'll be next year or a few more down the line. "It's just as he grows," she explained, "it's what his mind can handle in those moments."

Until then, her focus is "being strong within myself," meaning therapy and getting her "spiritual life in order" so she can be the best mom she can be for her son. "If I'm not good, I can't do what I need to do as a mother," she said, adding that she's "making sure I'm solid."

To any other single parents out there in a similar situation, she said it's just important to be present and keep family members close who can keep the other parent's memory alive.

"Growing Up Hip Hop" airs Wednesdays on WE tv. 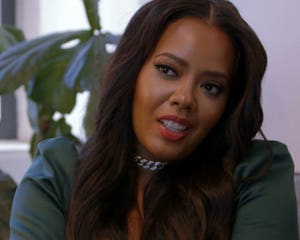