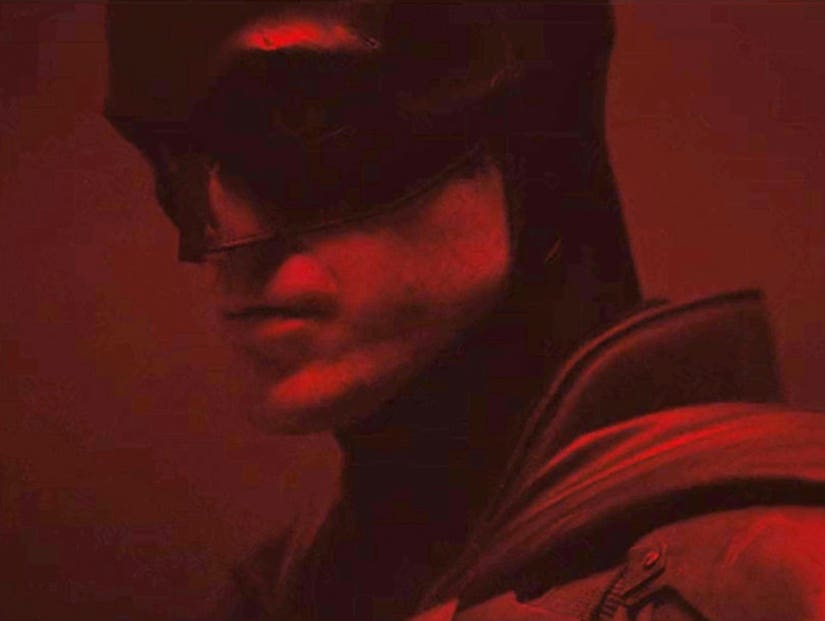 Ever since Robert Pattinson was announced as the next Bruce Wayne in "The Batman," fans have been anxiously awaiting the first look at him in the new Batsuit.

Thanks to director Matt Reeves, now we've got it! Reeves shared a camera test of the 33-year-old actor in costume and, well, it's very dark footage. Check it out below.

The video features a closeup of the suit in a dimly, red-lit room, highlighting the emblem on his chest before panning up to Pattinson's face in the infamous cowl. It's set to music from composer Michael Giacchino, who is scoring the film.

It's quick, but we'll take it.

The footage comes after principal photography began on January 27, a fact Reeves also shared online when he posted a photo of the slate.

The movie will fly into theaters in 2021.