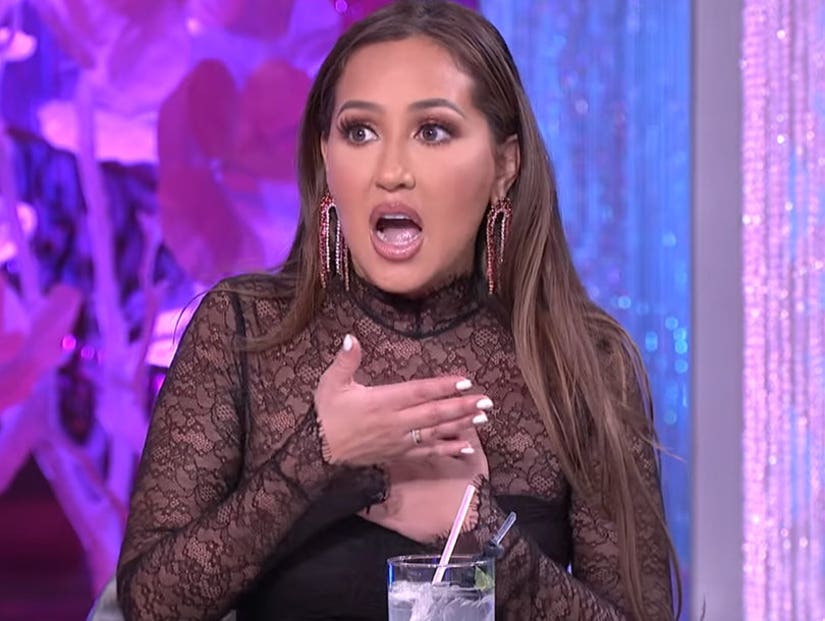 "I wanted to see what was out there, people!"

Adrienne Bailon does not agree with the old saying: "Once a cheater, always a cheater."

During a conversation about "Real Housewives of Atlanta" star Cynthia Bailey and her sportscaster fiancé Mike Hill, who's admitted to cheating on both of his ex-wives, Adrienne told her "The Real" co-hosts she feels confident in saying from experience that someone who has cheated in the past can reform.

"I absolutely have cheated in a past relationship with my first boyfriend, who I was with for like 10 years," she said, making it clear she was not referring to Rob Kardashian, who she dated from 2007 to 2009. 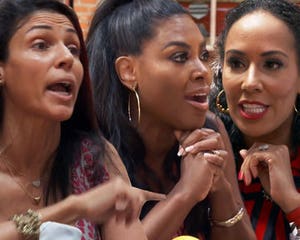 "My first boyfriend wasn't when I was 3. I was already in my 20s. I knew what I was doing," she explained. "I was aware of the decision I was making, and that's how I view it. Every day, you choose to make decisions, and you can also choose not to make those same decisions again."

"I absolutely believe a cheater can change because I believe that I have changed," she added, noting that she has "the right to evolve." However, in that particular relationship, which she was in from ages 15 to 25, Bailon said she was "reckless."

"I wanted to see what was out there, people!" she defended.

Tamera Mowry-Housley posed an interesting point: "There's a difference between someone cheating, and someone making a lifestyle out of cheating," while Jeannie Mai noted there are also those people who live with real-life sex addictions.

But Bailon believes there's always some choice to be made. "You have the right to go get help to fix yourself," she said, adding that regardless of the reason you cheat, "it's still a decision you make."

Loni Love, who knows Mike Hill personally, explained he wrote all about his past indiscretions and how he grew and changed from them in his memoir.

"I think you can change, especially as you get older," she said, adding that "he married when he was young, and then he tried again. You know, he keeps trying, and he thinks he can get it right. And I think this time he believes he's got it right. And I just hope the best for them." 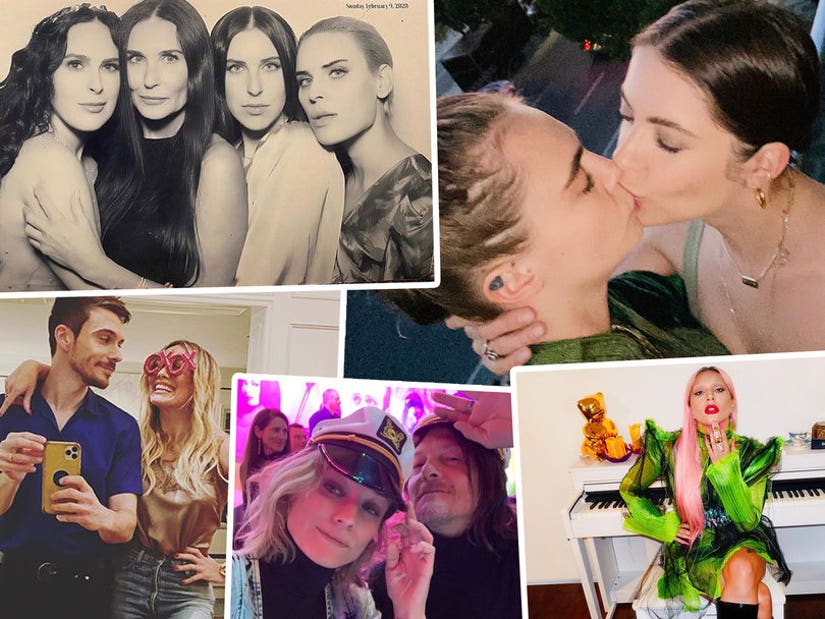