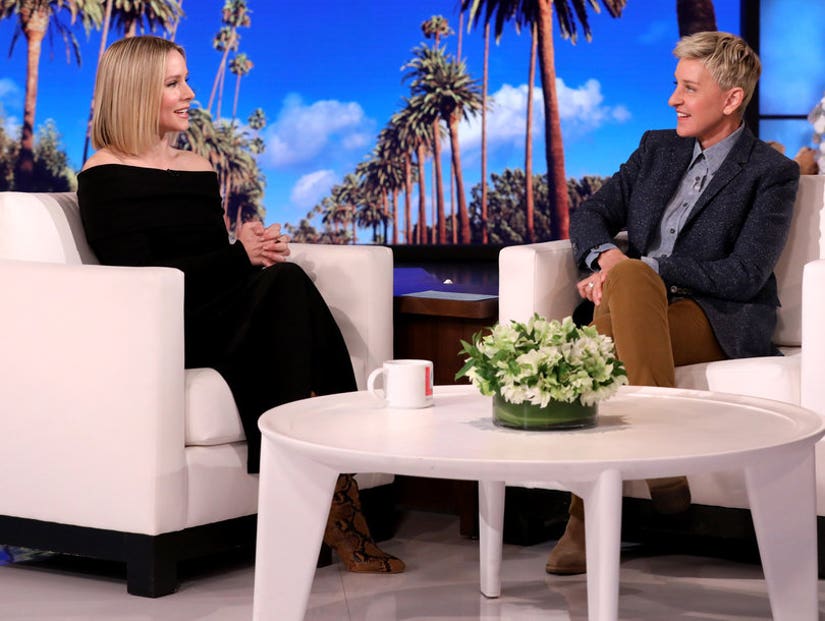 "The minute you involve an eggplant emoji, the whole story changes," the actress admitted.

Dax Shephard got a little too intimate while texting his mother-in-law recently, according to his wife, Kristen Bell.

During Tuesday's episode of "The Ellen Show," the "The Good Place" actress revealed the hilarious mishap, detailing how Dax accidentally wrote the wrong message to her mother.

"By the way, the minute you involve an eggplant emoji, the whole story changes," Kristen continued, laughing, noting how Dax's response made her mother's text appear more suggestive as well.

"Which is not how the original [text] read, or what she intended, but thankfully she didn't know what an eggplant emoji was."

"She does now," quipped Ellen.

This isn't the first time Kristen has brought up her mom's laugh-inducing text habits. 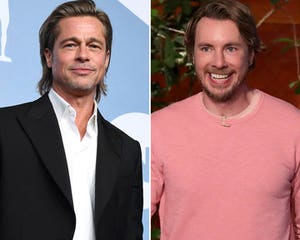 During a special Mother's Day episode on "Jimmy Kimmel Live" in 2018, Kristen shared a message she received from Lorelei Bell, who was looking for a little help after Jimmy Kimmel was tapped to host that year's Academy Awards.

"Hey Kristen, I know that you know Jimmy Kimmel, and he's doing the Oscars. So tell him to give you all the winners, so you can give me the winners, and I can win at my Oscar party," Lorelei wrote.

While on Ellen's show, Kristen also detailed a hilarious episode with her five-year-old daughter, Delta, who used petroleum jelly instead of conditioner during a bath.

"And how you get it out is this: it was three rounds of Hello Bello shampoo, one round of clarifying shampoo, two rounds of dish soap, and then we still had to wait four days because none of that worked," Kristen explained with a laugh. 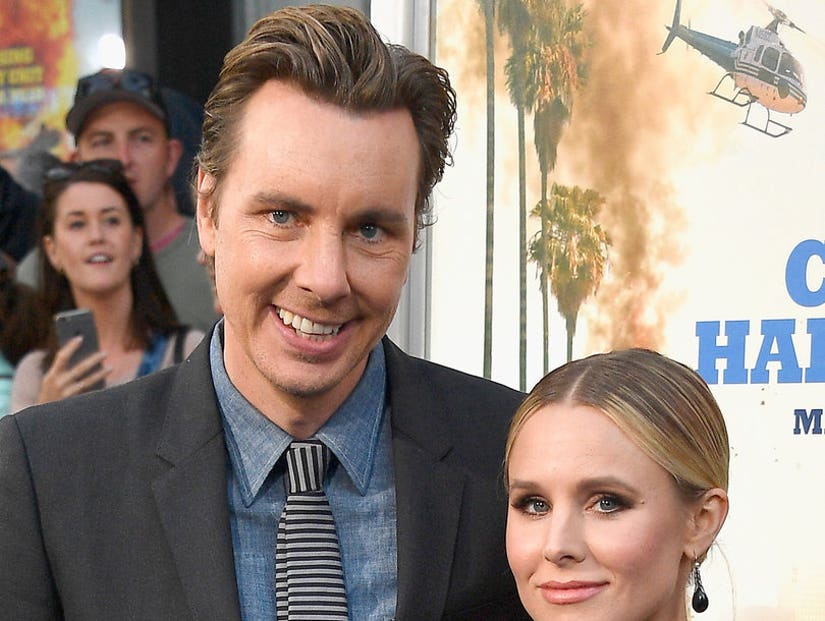