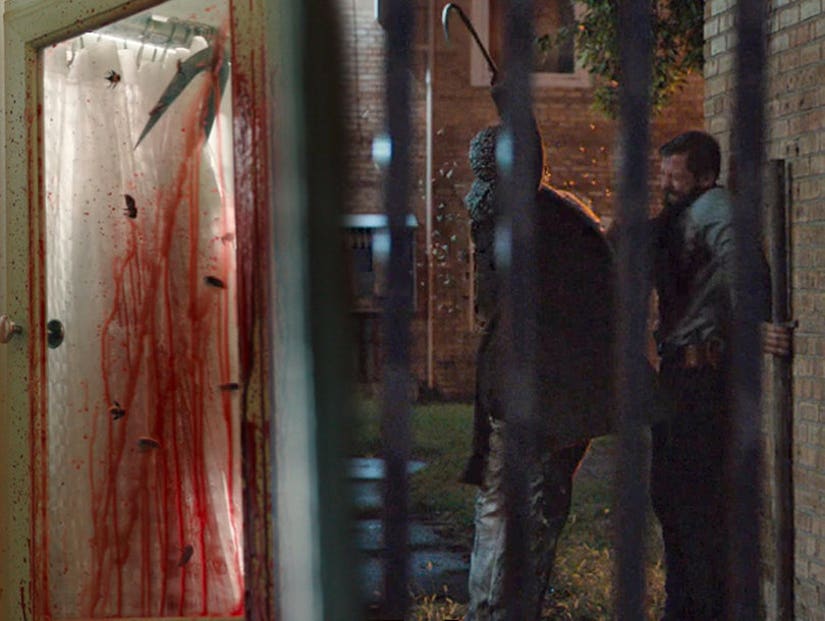 Saying his name into a mirror five times only brings bloodshed and it seems, 28 years later, nobody's learned that very important lesson.

On Thursday, Universal Pictures dropped the first full trailer for its "spiritual sequel" to "Candyman," the 1992 horror classic starring Tony Todd as the titular, hook-wielding killer.

The original starred Todd as the vengeful ghost of a slave who had his hand amputated before being covered in honey and stung to death by bees for loving a white woman. The Cabrini Green housing project in Chicago was the site of his death, which became an urban legend. 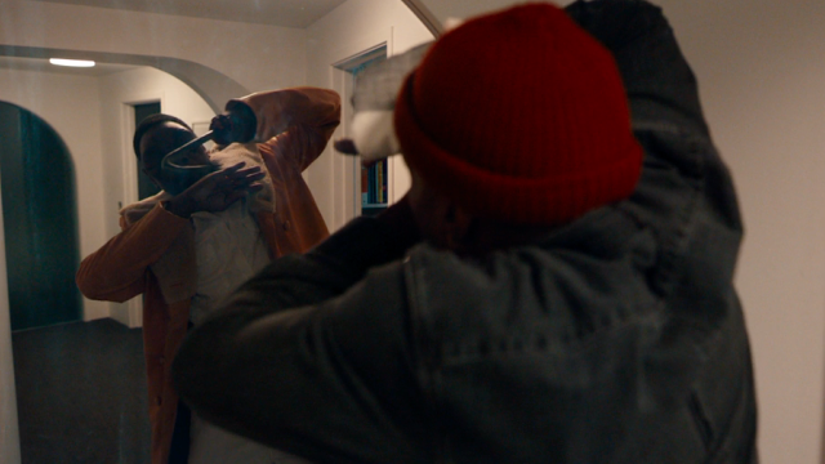 Saying his name five times into a mirror would invite his presence and, almost always, end in death of whoever said it. Directed by Nia DaCosta and written and produced by Jordan Peele, the new movie is set in the "present day, a decade after the last of the Cabrini towers were torn down" due to gentrification.

Star Yahya Abdul-Mateen II plays an artist naked Anthony McCoy in this follow-up, a name that should be familiar to fans of the series. In the original, Vanessa A. Williams played a Cabrini Green resident named Ann-Marie McCoy, whose baby boy Anthony was kidnapped by the titular killer and saved via Virginia Madsen's Helen giving herself over to Candyman.

In this, Anthony is now fully grown and a visual artist who lives in the new luxury lofts in Cabrini. "Anxious to maintain his status in the Chicago art world, Anthony begins to explore these macabre details in his studio as fresh grist for paintings, unknowingly opening a door to a complex past that unravels his own sanity and unleashes a terrifyingly viral wave of violence that puts him on a collision course with destiny," reads a press release.

The footage shows a group of teenagers daring to say his name, only to meet disaster. "I think I made a mistake, I brought him back," says Abdul-Mateen's character, who sees visions of himself donning the killer's coat and hook, before a montage of attacks is shown.

Our favorite part: the creepy version of Destiny's Child's "Say My Name" that plays throughout the teaser. Brilliant.

Colman Domingo and Teyona Parris also star in the film, which is expected to involve Tony Todd in some way. Vanessa A. Williams also reprises her role as Ann-Marie.