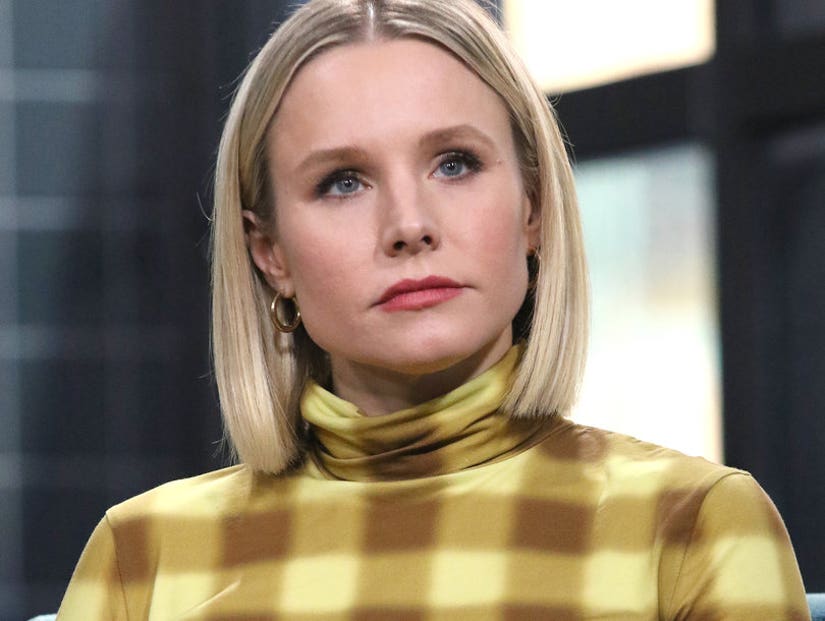 "I was like 'Okay, so does that just mean I can't be an actor? What does that mean?'" she recalled.

Kristen Bell is opening up about the struggles she faced at the beginning of her career.

While discussing her many film, TV and voice roles in a video interview with Vanity Fair Wednesday, the actress recalled being told she didn't have the right look or personality when she was starting out in show business. 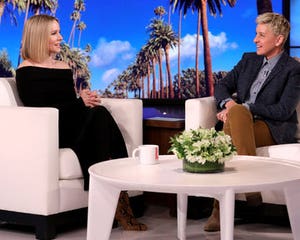 "I was like 'Okay, so does that just mean I can't be an actor? What does that mean?' That's what I was getting feedback on in every single audition," she continued.

"The Good Place" star, 39, who starred in her first acting role in 1998, expressed how the industry has fortunately changed since her early days in Hollywood.

"I think as I've grown older, those boxes have changed and they've almost gone away," Bell explained. "It's this huge gray area now of all these beautiful stories you can tell that have dimensional people that don't have to be one thing."

"It's not the '80s where you have to have the popular girl and then the nerd who gets the guy. It's not that anymore and I'm really grateful for that," she added. "It opens up a lot of opportunities for everyone to play and pretend, which is the most fun part."

Bell went on to break down her legendary career, including being the voice of "Gossip Girl," her roles in "Veronica Mars," "Forgetting Sarah Marshall" and "The Good Place." The latter earning her a Golden Globe nomination.

And of course, one of Bell's best known roles is the voice of Anna in "Frozen." The star recalled how she was cast in the role and revealed they created the character around her personality.

"I was only cast in that movie because I had auditioned for 'Tangled' and was not cast and the casting director had said, 'You're not right for this but I think you're right for something else,'" Bell explained. "They kind of built the role around me and asked us to share a lot of personality stories about how we wanted these two girls to interact to get a real strong, sisterly dynamic which is why I was able to make Anna so spunky."

"But what I think feels the best about that movie is that because I was involved since its inception," she continued. "I think that I was really able to shape that role as a love letter to my 11-year-old self. Most princesses that you see on-screen -- or at least the ones that I did when I was 11 -- they weren't nearly as clumsy as I was, they didn't talk too much, they didn't wear their heart on their sleeve as much as I did, and they just weren't as weird or quirky and I really wanted to represent all the weirdos out there."

Check out the full video above to see Bell talk more about her famous roles, as well as Hello Bello, she and husband Dax Shepard's affordable baby product company. 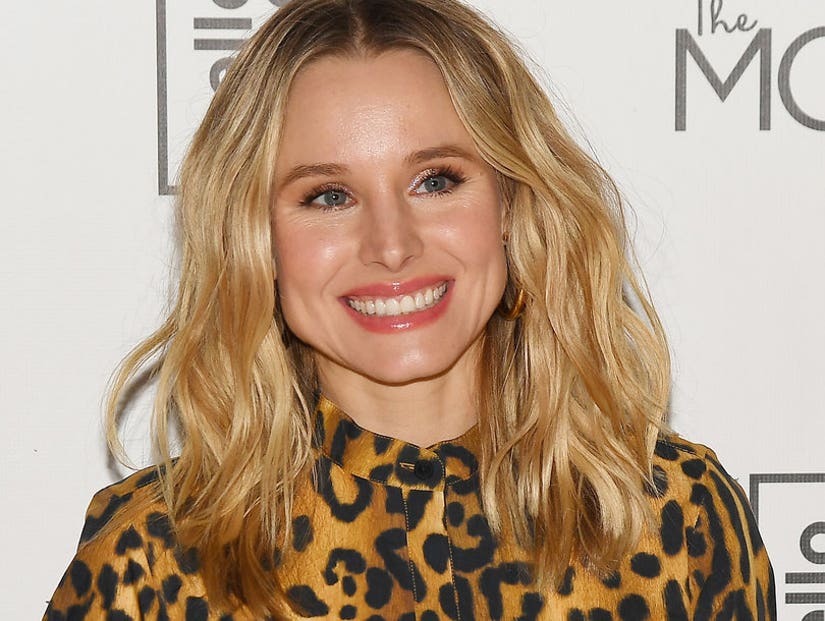