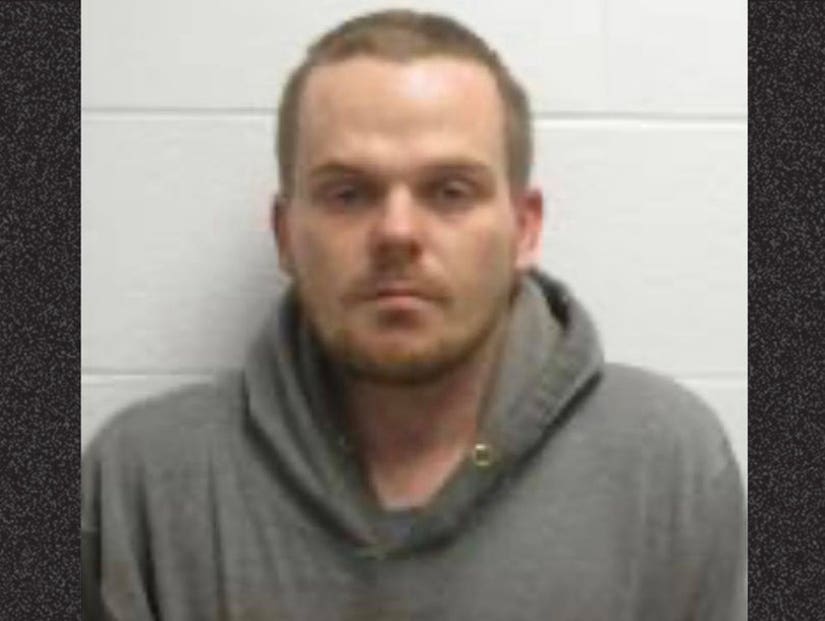 He allegedly also stuck his hands down his pants and then "rubbed a cooler door handle."

A Missouri man was arrested after he intentionally coughed on shoppers inside a Dollar Tree store and wrote 'COVID' on the cooler door, according to authorities.

John Swaller, 33, was charged with making a terrorist threat in the second-degree in Crawford County on Tuesday after an employee called police to report someone "purposely coughing toward other customers" and breathed on the inside of a cooler door before using his finger to scrawl the word "COVID" on it, per the St. Louis Post-Dispatch.

COVID-19 is the disease caused by the novel coronavirus. There are 941,000 cases of the disease reported and 47,000 deaths worldwide, according to recent media reports. 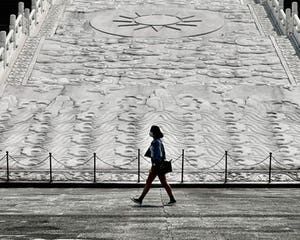 The City of Cuba Police Department reported Swaller allegedly also stuck his hands down his pants and then "rubbed a cooler door handle."

The Dollar Tree store, which is about 80 miles southwest of St. Louis, was closed and sanitized.

Swaller's father, who declined to be identified, said his son is "healthy as a horse" and does not have the coronavirus, according to the Post-Dispatch. When told about the allegations against his son, the father responded, "That's a big lie." 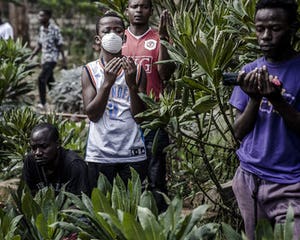 Cuba police Chief Doug Shelton told the news source that authorities cannot confirm whether Swaller is infected or not, but police took precautions when arresting him by wearing protective gear.

"I feel that it worries a lot of the residents of Cuba," Shelton said to the outlet. "It has angered a lot of people." 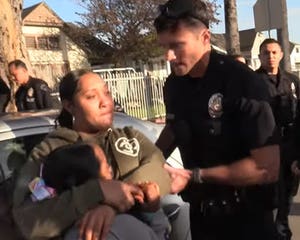 According to the Post-Dispatch, a charge of terrorist threat occurs when someone "recklessly disregards the risk of causing the evacuation, quarantine or closure of any portion of a building" and "causes a false belief or fear that an incident has occurred or that a condition exists involving danger to life."

Swaller, who was arrested for drug possession and resisting arrest in January, faces up to four years in prison and a $10,000 fine for the felony of a second degree terrorist threat. He also has prior convictions for burglary, theft and receiving stolen property, according to online reports.

This isn't the first arrest to be made in connection with stoking coronavirus fears in a store. Last week, a man was taken in after posting a video of himself licking items at a Walmart and asking, "Who's scared of coronavirus?" per KMOV4. And TooFab reported on a supermarket that tossed $35,000 worth of food after a woman intentionally coughed all over it. 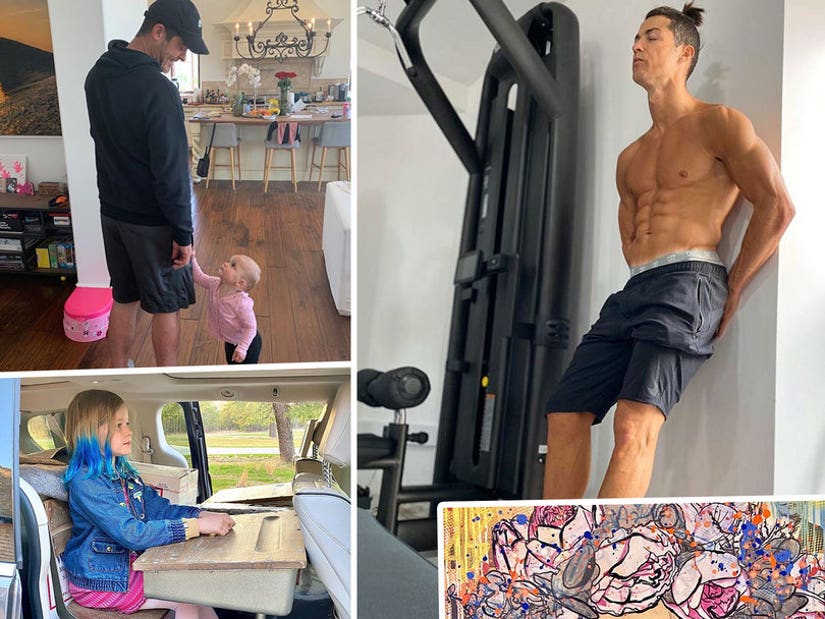