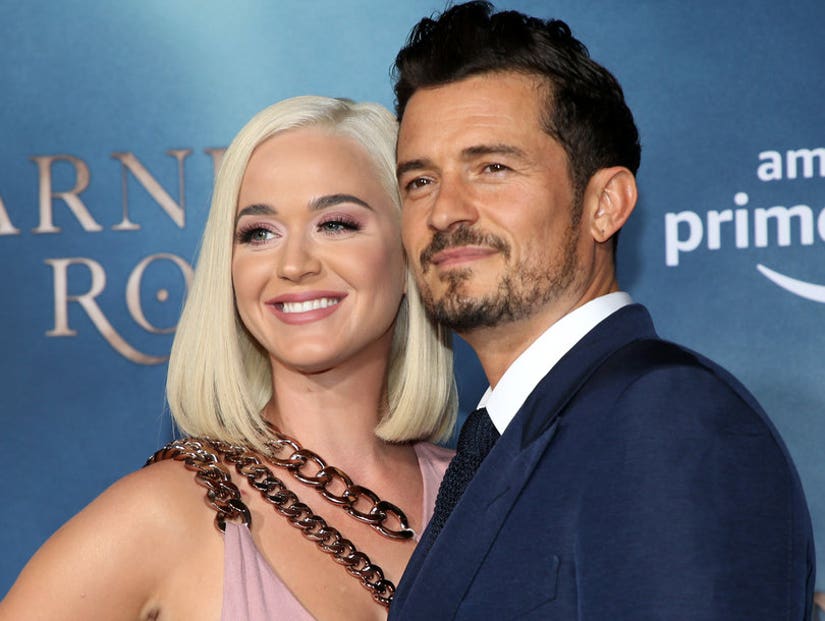 The exciting news came nearly a month after Perry first revealed her pregnancy in the "Never Worn White" music video.

Get those pink balloons out -- Katy Perry and Orlando Bloom are having a baby girl!

On Friday, the pop star, who is reportedly due this summer, took to Instagram to reveal the gender of the couple's first child.

Sharing a sweet image of Bloom, 43, covered in what looks like light pink frosting, Perry, 35, simply wrote, "💕 it's a girl 💕" The "American Idol" judge also geotagged the location as "Girls Run The World."

The exciting news came nearly a month after Perry first revealed she and Bloom were expecting in the music video for her song "Never Worn White." Toward the end of the love song, the "Firework" singer unveiled her growing baby bump.

The pair, who announced their engagement on Valentine's Day of 2019, reportedly postponed their December 2019 wedding into 2020. However, Perry and Bloom have decided to further delay their wedding, which reportedly was going to be in Japan, amid global coronavirus pandemic, according to People.

"It was all set for Japan with 150 guests. Katy was actually really excited about walking down the aisle pregnant," the source told the publication. "They were both so elated that all the wedding details were finally coming together, but they are hitting pause because of coronavirus." 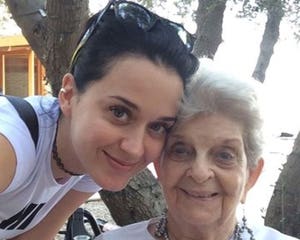 The wedding will mark both Perry and Bloom's second time down the aisle. Perry was previously married to Russell Brand from 2010 to 2012.

The unborn baby girl will be the first child for Perry and Bloom together as a couple. 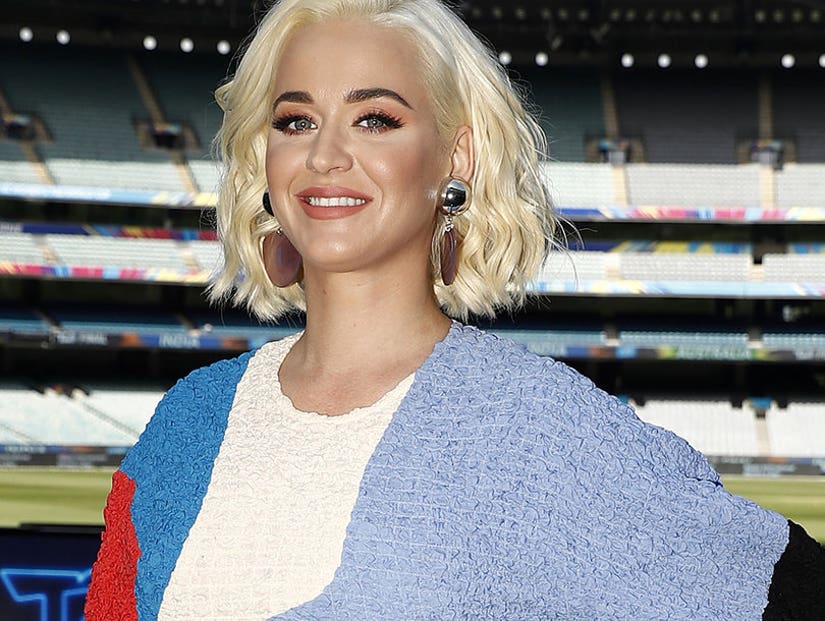