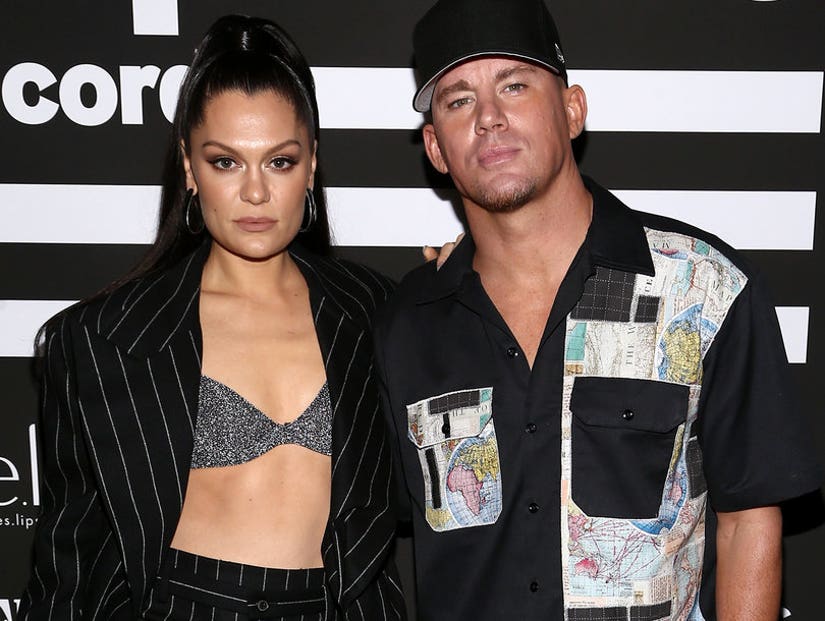 The couple pulled the plug on their relationship after two months back together following a brief separation over the holidays, according to multiple outlets.

It looks as if Channing Tatum and Jessie J may have officially gone their separate ways again. After a brief reconciliation through the early months of this year, multiple media outlets are reporting the couple has split again.

Calling it an "amicable breakup," a source told E! News that "they had tried again to make it work but realized they were better off as friends." 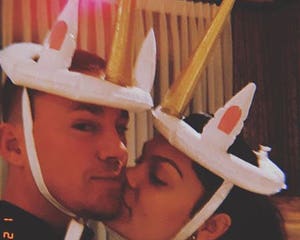 People was first to break the story, with a source telling the outlet, "They cared enough about each other to try again but realized it was better to move on." TooFab has reached out to representatives for both Channing and Jessie.

The couple first went public with their relationship back in October 2018. They would first break up in December of last year before reconciling just a month later and making their red carpet debut (which is the same as "Instagram or Facebook official" in the celebrity world. They then shared lots of lovey-dovey content as they spent Valentine's Day together.

Last month, Channing got his fans musing about the relationship by sharing a cryptic viral quote: "Your relationship doesn't need to make sense to anyone, except you and your partner. It's a relationship. Not a community project." This suggests he'd been hearing lots of opinions from outside sources. 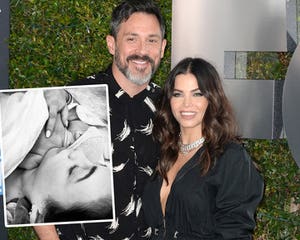 After their initial breakup, a source for Channing told People that his busy schedule -- and presumably hers -- was a huge factor, as was his commitments and time devoted to his 6-year-old daughter with Jenna Dewan, Everly.

Neither party has publicly commented on these reports, nor have they posted anything on their social media pages. Channing has been totally silent across his social media platforms while Jessie J has been sharing throwback videos and pictures and singing on her Instagram. 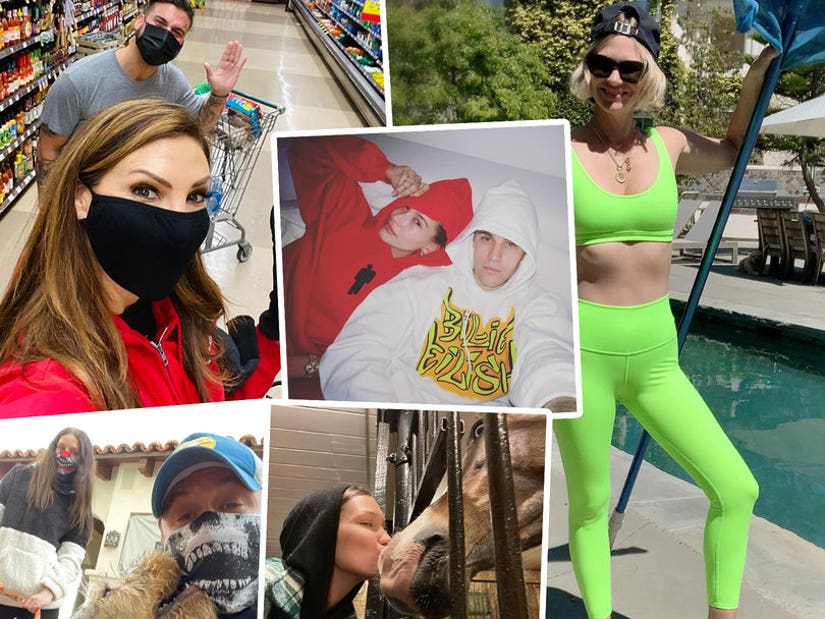