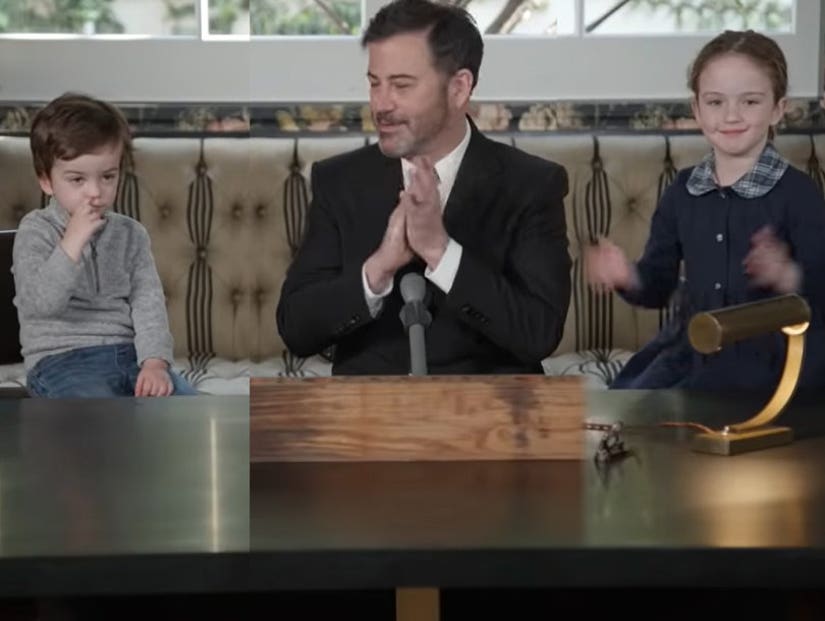 "One was a lot more willing to play than the other," says Kimmel after the game.

Jimmy Kimmel takes over as host of ABC's new celebrity edition of "Who Wants to Be a Millionaire," where his guests will hopefully be more excited to participate than one of his two kids.

To prove the reboot is "fun for the whole family," Kimmel did a test run of the series on "Jimmy Kimmel Live" on Tuesday, starring his two children, Jane and Billy.

"I've got two very special players here to practice with. First of all, Jane Kimmel, who loves to draw and who loves to watch Frozen 2," he said, introducing his family.

"And, he's 2 years old, his name is Billy, he loves Spider-Man and T-Rexes," he continued. "Billy Kimmel everyone!"

The trio got off to a good start, as both of them correctly answered questions about elephants, monkeys and the sisters in "Frozen."

"I want to do Spider-Man!" Billy then demanded, starting to get restless. He then correctly answered Qs about The Hulk and dinosaurs, as his sister proved she knows how to speak Spanish and has been playing a lot of Animal Crossing. 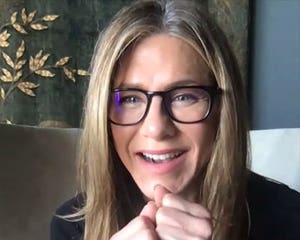 Eventually, Billy said he wanted mommy, which Jimmy noted was "not a question." The host was then forced to jump straight to the "million penny question," as Billy said, "I don't want to!"

Jane knew exactly how to win this game.

"Just because we're on his millionaire game and nobody really is here, just for this game, dad," she answered. "That's how I win."

Watch the full segment above and check out Kimmel on "Who Wants to Be A Millionaire" when it debuts Wednesday, April 8 at 10pm on ABC. 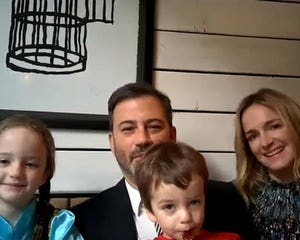 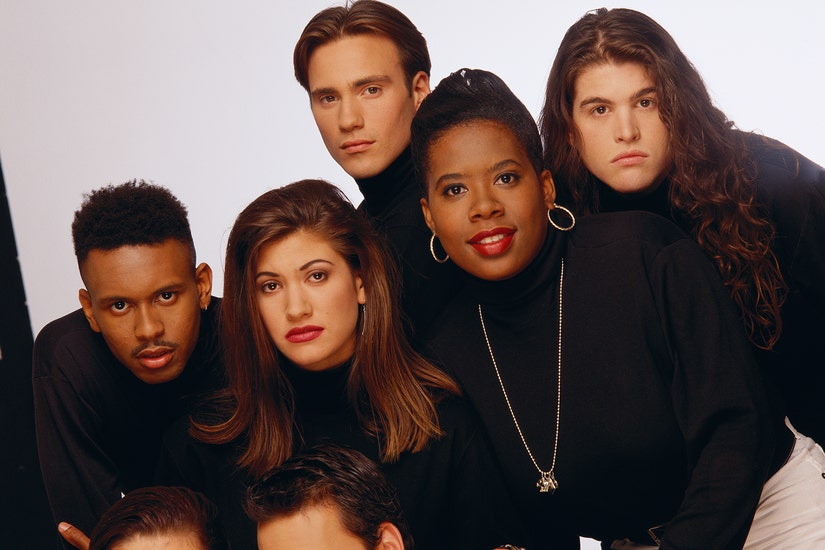 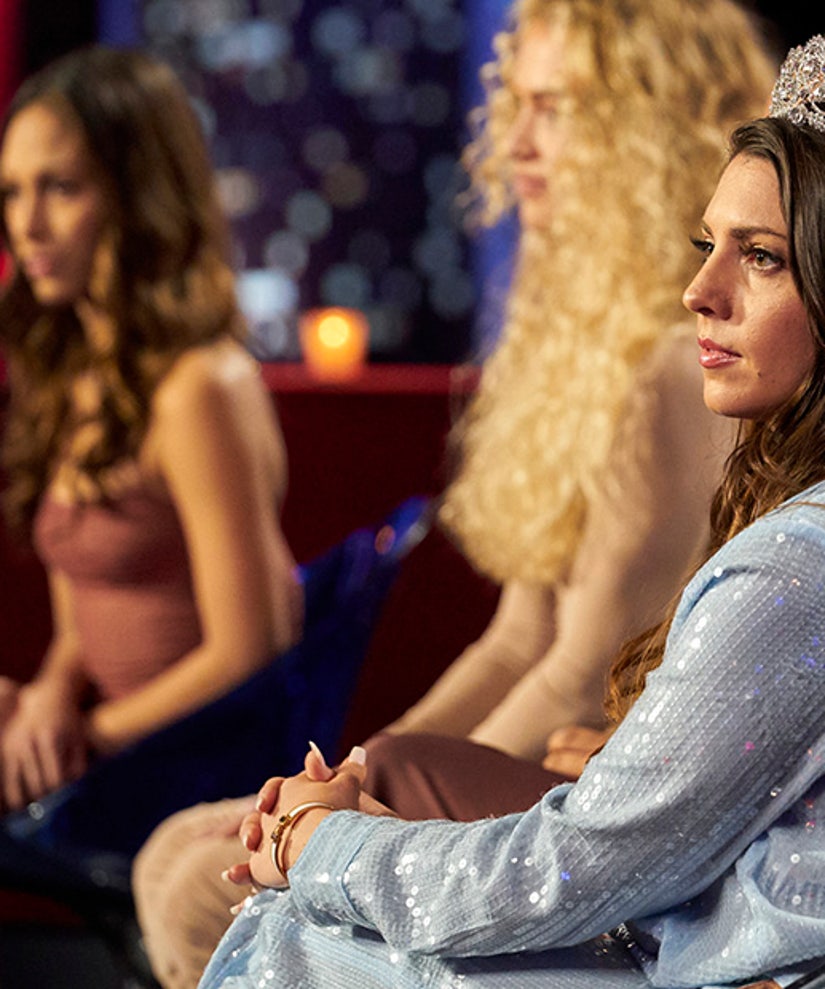 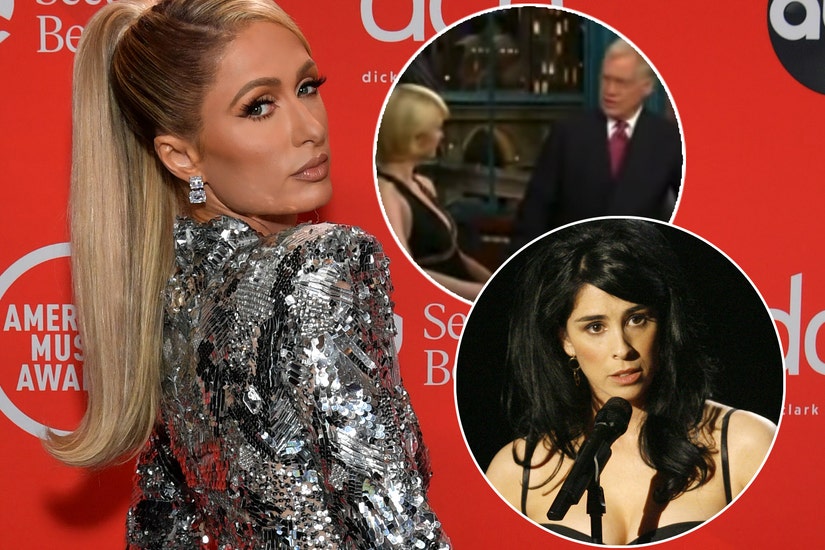