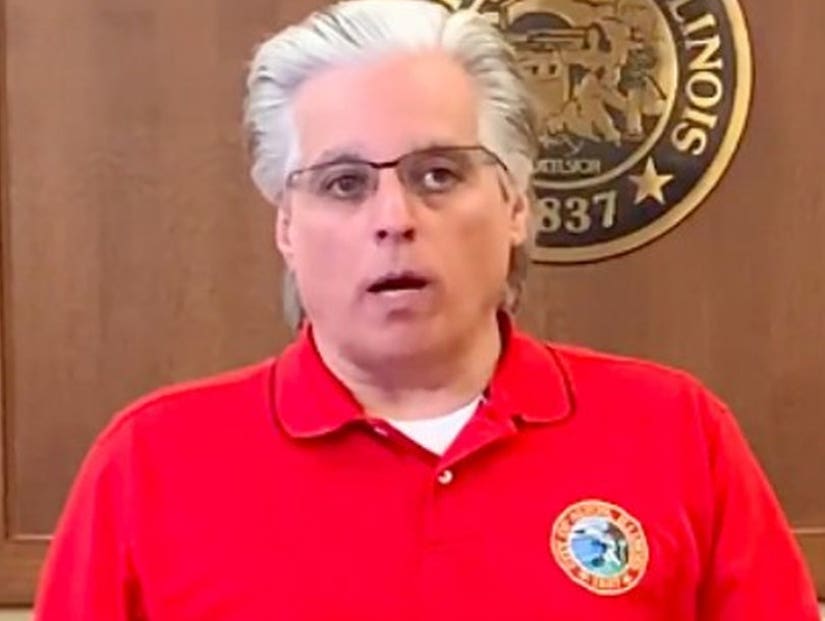 "My wife is an adult capable of making her own decisions, and in this instance she exhibited a stunning lack of judgement."

An Illinois Mayor is struggling to get people to stay at home... even his home.

Alton Mayor Brant Walker had an awkward apology to make on Monday morning after he sent police to break up illegal parties, and his wife was caught at one of them.

Like many cities across the US, Alton is under a "stay at home" order, under which all public and private gatherings of any number of people outside a single household are prohibited, in an attempt to slow the spread of COVID-19. 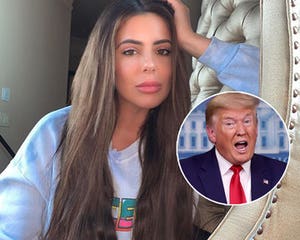 Mayor Walker took to Facebook to explain that he had directed police to more strictly enforce the Governor's order through the use of citations... and that nobody was above the law.

"At approximately 1am on Sunday morning, I was informed by the Police Chief that the Alton Police Department was investigating and stopping a social gathering in downtown Alton," he wrote

"I was also made aware that my wife was in attendance at this prohibited social gathering."

The Mayor said he instructed the Chief to treat his wife Shannon "as he would any citizen violating the "Stay At Home" order and ensure she received no special treatment. 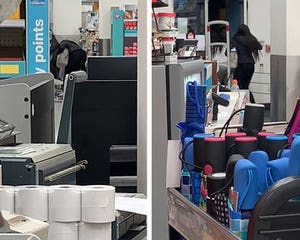 "My wife is an adult capable of making her own decisions, and in this instance she exhibited a stunning lack of judgement," he mercilessly wrote. "She now faces the same consequences for her ill-advised decision as the other individuals who chose to violate the 'Stay At Home' order during this incident."

As of Tuesday the United States is fast approaching 400,000 cases of novel coronavirus, and has recorded more than 12,300 deaths. 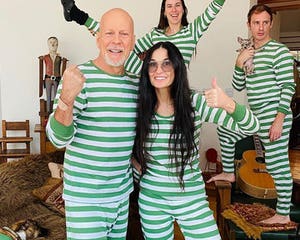