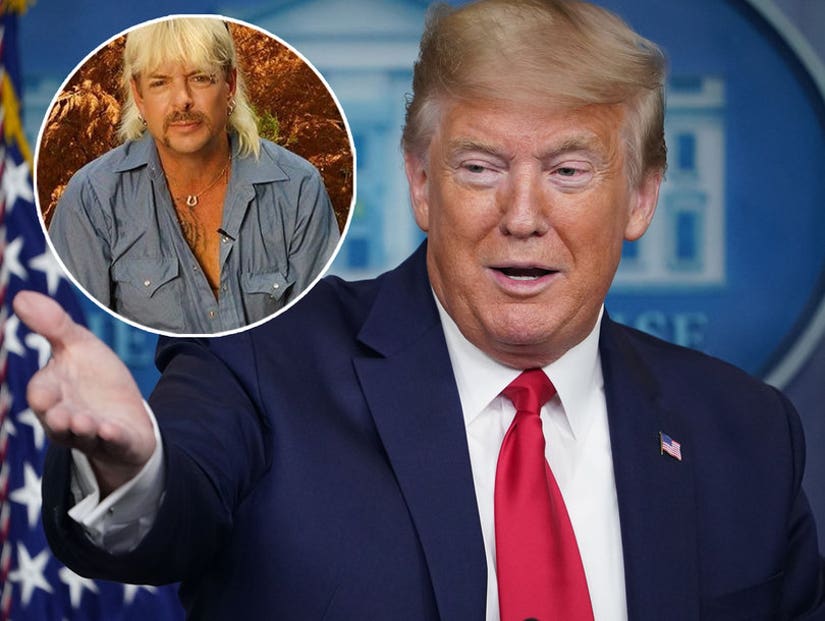 It was only a matter of time before the President and the Tiger King intersected.

Donald Trump has promised to "take a look" at Joe Exotic's appeal for a pardon.

During Wednesday's press briefing on the coronavirus, the President fielded a question from a reporter on whether or not he had considered the Tiger King's request.

Posing the question, the journalist described the Netflix show as "one of the biggest ratings hits during the coronavirus -- aside from these briefings", which clearly snagged the POTUS's attention. 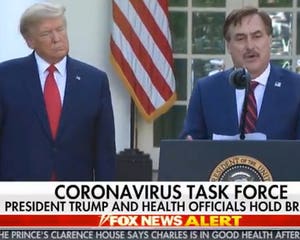 After he was told his son had jokingly advocated for the incarcerated former GW Zoo owner, the President interjected: "Which son? It must be Don? I had a feeling," he smiled, when it was confirmed.

The reporter then gave an abridged version of the Carole Baskin murder-for-hire plot that has gripped the nation; the President then asked for a recommendation.

"Do you think he didn't do it? Are you on his side? Are you recommending a pardon?" he asked.

Turns out, it was a trick question. The reporter refused to take a side, and Trump revealed his trap. "As a reporter you're not allowed to do that," he smiled, gesturing to the rest of the press corp. "You'd be criticized by these..."

"Would you recommend a pardon?" Trump asked another reporter. 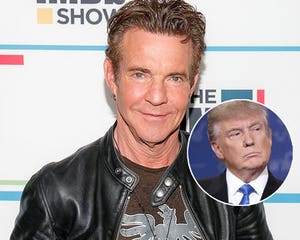 "I'm not weighing in on Tiger King," came the reply.

He cracked into his biggest smile yet when he caught wind of the felon's name. "Is that Joe Exotic? That's Joe Exotic?" he grinned.

Trump's prediction the reporter would be criticized by his colleagues for weighing in proved accurate, as PBS's White House Correspondent Yamiche Alcindor tweeted immediately after the exchange: "A Tiger King question at the White House. I can't."

A Tiger King question at the White House. 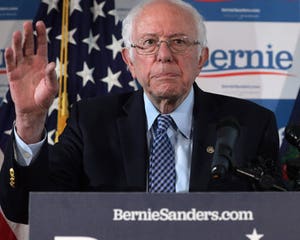