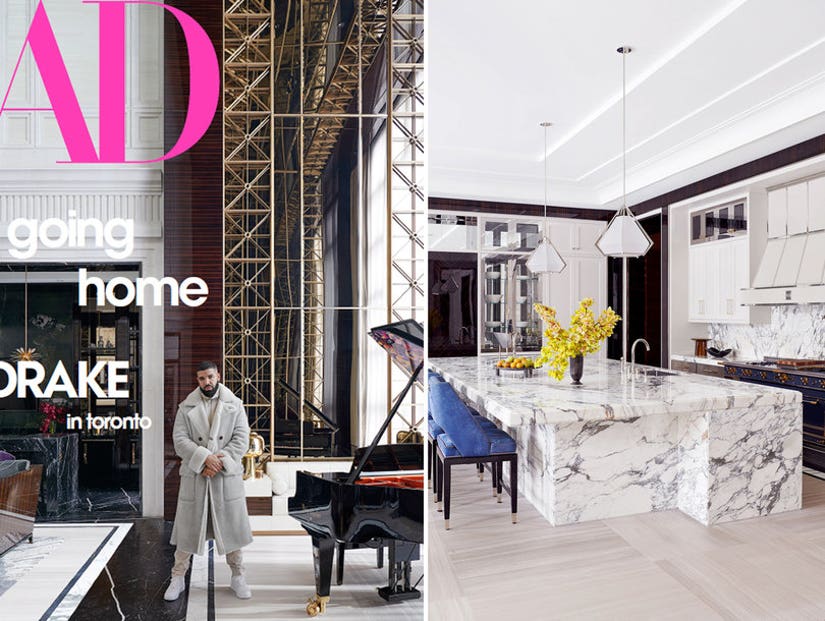 There's no way around this: Drake's home is absolutely insane.

The rapper opened the doors to his Toronto mansion, dubbed The Embassy, in the April issue of Architectural Digest -- and it's wilder than most could even imagine.

"Because I was building it in my hometown, I wanted the structure to stand firm for 100 years," Drake told the publication. "I wanted it to have a monumental scale and feel. It will be one of the things I leave behind, so it had to be timeless and strong." 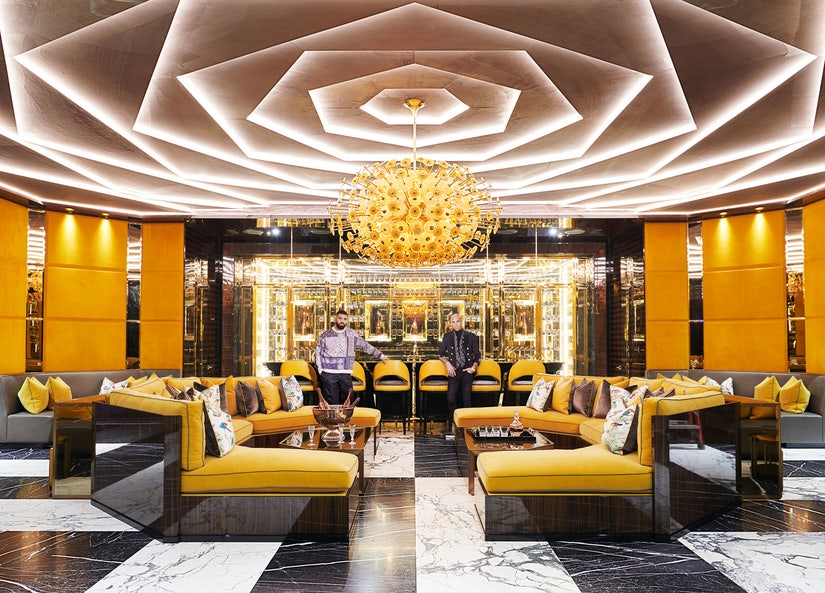 Made of limestone and highlighted with gold touches throughout, the 50,00 square foot home is described as "Modern Art Deco" by architectural and interior designer Ferris Rafauli. Added Drake, "It's overwhelming high luxury. That message is delivered through the size of the rooms and the materials and details of the floors and the ceilings. I wanted to make sure people can see the work I've put in over the years reflected from every vantage point."

So what does all that hard work get you?

The manor has a 3,200 square foot master bedroom suite with a 4,000-pound tub and two-story walk-in closet filled with Birkin bags.

"The bedroom is where I come to decompress from the world at the end of the night and where I open my eyes to seize the day," said Drake. "The bed lets you float, the shower lets you escape and gather your thoughts, and the closet makes you want to talk to yourself while you're getting dressed." 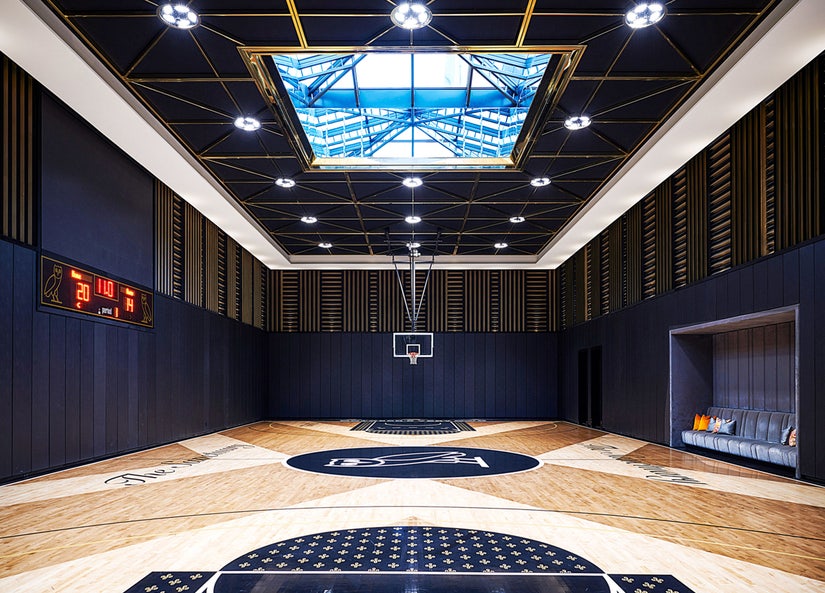 There's a full sized basketball court, a trophy room for his Grammy Awards, an indoor swimming pool, recording studio, hall of jerseys and custom piano in the great room designed in collaboration with Takashi Murakami.

"I think the house shows that I have true faith in myself to take on this task when I was just 27 and see it through," added the rapper. "I also think the house says that I will forever remain solid in the place I was born."