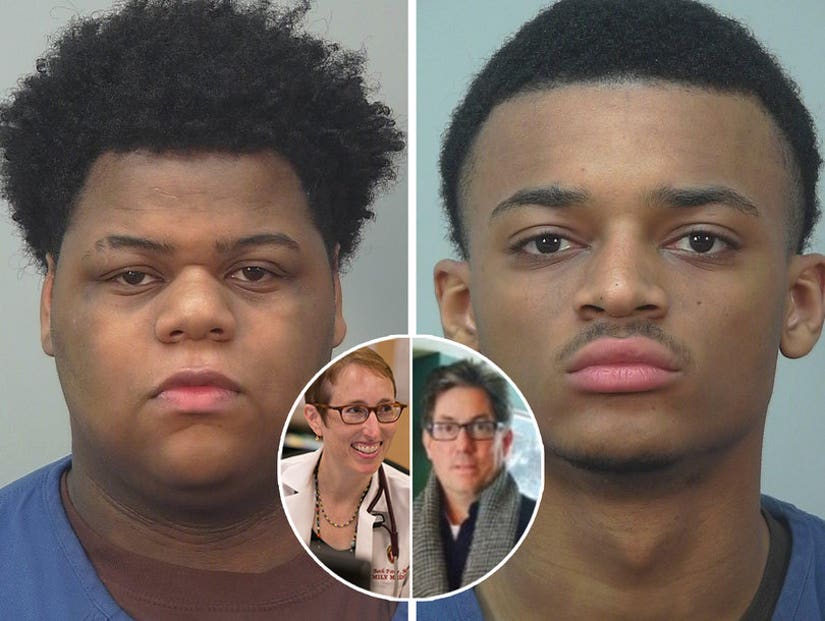 The 18-year-old has been charged with the murder of his girlfriend's parents.

Wisconsin doctor Beth Potter and her husband Robin Carre were executed shortly after kicking their daughter and her boyfriend out of the house over their refusal to maintain social distancing.

Miriam Potter Carre's 18-year-old boyfriend Khari Sanford and his friend Ali'jah Larrue have each been charged with two counts of party to the crime of first-degree intentional homicide.

Joggers found the married couple lying by the side of the road near the University of Wisconsin Arboretum, surrounded by shell casings and covered in blood, in the early hours of March 31. 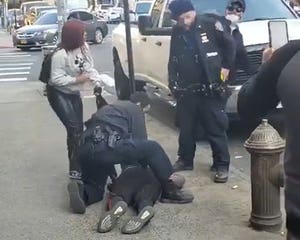 When officers arrived Carre, who was wearing just underwear, was dead. Potter, who was wearing wearing pajamas and socks but no shoes, "showed slight signs of life", but died in hospital just over an hour later.

According to the criminal complaint, during their investigation detectives spoke to a friend of Beth, who said that the evening before her body was found they had taken a walk together, where they had discussed Beth's troubled relationship with her daughter Miriam and her boyfriend Khari.

The friend claimed the younger couple had been living with the parents, but that Beth had rented an AirBnb for them to move into because they were not following her social distancing rules.

Beth told the friend that as her daughter was moving out, Miriam told her mother such things as "You don't care about me" and "You don't talk to me." Beth also said, according to the friend, that before they moved out, the couple "literally sat in her bedroom all the time and ordered food and didn't really communicate" with her.

The friend told detectives she believed "more bad stuff was going on" between the mother and the adoptive daughter, but didn't say.

Detectives also interviewed Beth's supervisor at University of Wisconsin Hospital and Clinics, who told them Beth had reported that her daughter and her daughter's boyfriend were not respectful to her.

She said she knew Beth was on a medication that put her at greater risk of infection, which was why she needed to take social distancing very seriously, and thus had asked the pair to move to an AirBnb. 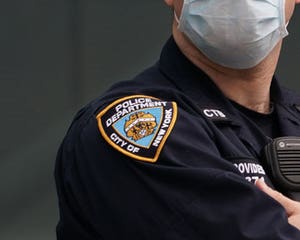 During her interview, Miriam confirmed her mother had rented her and her boyfriend an AirBnb for two-and-a-half weeks while they looked for a permanent residence. She admitted her mother did this because she -- Miriam -- did not want to self-quarantine due to the coronavirus outbreak.

She also told detectives that she was with Sanford the whole night of March 30 and the following morning, claiming they had watched "The Hangover Part 2" before falling asleep, and had never left the AirBnB.

However when detectives reviewed CCTV they found footage of Beth Potter's VW minivan driving around the area that night -- the minivan Miriam confirmed her mother had loaned her. Texts recovered from her phone also suggest they were not together.

Another witness told detectives that on March 31, Sanford had stopped by his house in an "excited and frantic" state, and began "pacing around the room and sweating".

The witness claimed Sanford called Larrue, and that he overheard Sanford tell Larrue that he had heard on social media that one of the victims in the Arboretum shooting was in the hospital and possibly alive.

The witness claimed Sanford said "I swear I hit them, how did they survive" and was excessively sweating, making statements indicating he was scared that a victim could have survived that would implicate him in the homicide.

When he got off the phone, the witness claimed Sanford told him he had shot two people near the Arboretum, and that Larrue was with him at the time. He claimed to have shot them in the head -- a detail that had not been released by police at that stage.

The witness also claimed Sanford asked him to hide the gun; he was refused.

Other witnesses interviewed by detectives include a woman who lived near the Arboretum, who reported that just after 11pm on the night of the murders, she heard two gunshots, a pause for 5 seconds, followed by 4 or 5 more gunshots.

Meanwhile a student at the school where both Sanford and his girlfriend attended said they overheard a conversation between the couple about their attempts to get money, in which she told him her parents were rich and had "bands" of cash.

The accused are each being held on $1million bail.

Sanford and Larrue were forced to keep social distance, appearing via video from jail -- as did the attorneys and court commissioner -- as the courts adopt new COVID-19 guidelines. 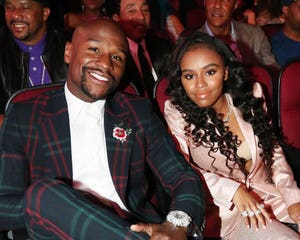