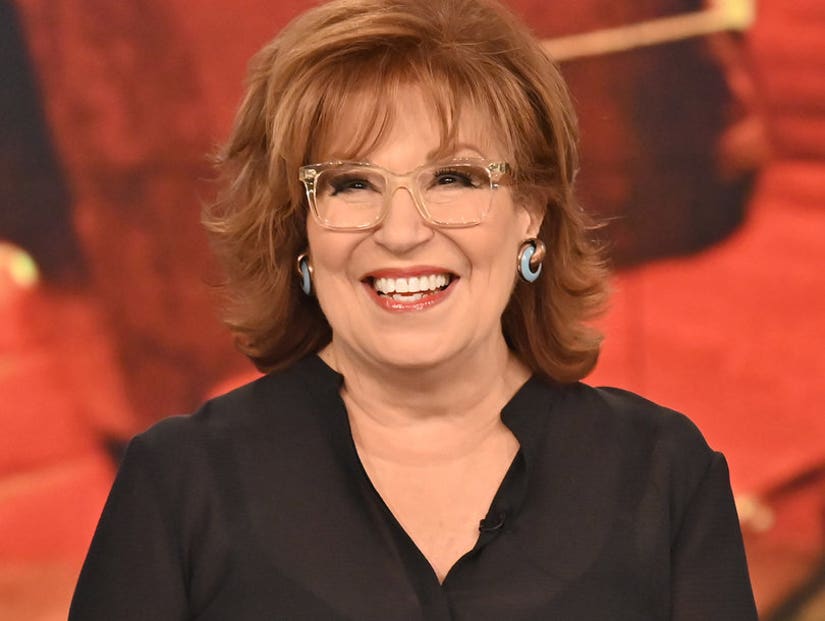 UPDATE at 9:15pm PT on April 9, 2020: Appearing on "The View" the morning after she initially said she doesn't see herself staying with the show beyond 2022, Behar clarified her remarks.

"Rumors of my retirement have been greatly exaggerated," she said. "Let's not forget that I provide employment for right wing media. I'm a job creator over at Breitbart. I don't see how I could leave."

"In the midst of this coronavirus, a lot of news outlets are interested in any kind of news they can get," she added. "What I did say to the reporter who reported this was, if I'm as fabulous in 2022 as I am now, I'll probably be here, You just don't know. No one knows that they're going to do in the next tow years. You can't predict anything. As of now, as of today, the answer's no, I'm going nowhere."

Meghan McCain said she also called Joy when she read the report and flat out told her leaving "isn't an option."

Our @JoyVBehar sets the record straight on rumors she's leaving @TheView: “I'm not leaving the show!”

“The rumors of my retirement have been greatly exaggerated.” https://t.co/f8u2wbJuik pic.twitter.com/fRGvrgFBr8

See original story and her remarks below.

The revolving door at "The View" strikes again!

While it's nowhere near official, Joy Behar just revealed her plans to retire from the show when her contract is up in 2022. Her announcement comes in a new interview Variety's Ramin Setoodeh did for the paperback edition of his tell-all, "Ladies Who Punch: The Explosive Inside Story of 'The View.'"

"I have a three-year contract," said Behar. "But that doesn't mean I can't leave if I want to, because they can't really do anything to me at this point. I don't see myself staying for more. That's it! I could be wrong. If I'm as fabulous in [2022] as I am now, I'll think about."

"But the chances of that happening... you know, time marches on. I'm not a kid," she added.

Behar has been a staple on the show since its debut back in 1997, cohosting for the first 16 seasons. After two years away from the show, she returned in 2015 and has been there ever since.

Currently, she and the rest of her cohosts -- Whoopi Goldberg, Meghan McCain and Sunny Hostin -- have been recording the show from home, amid the coronavirus pandemic.