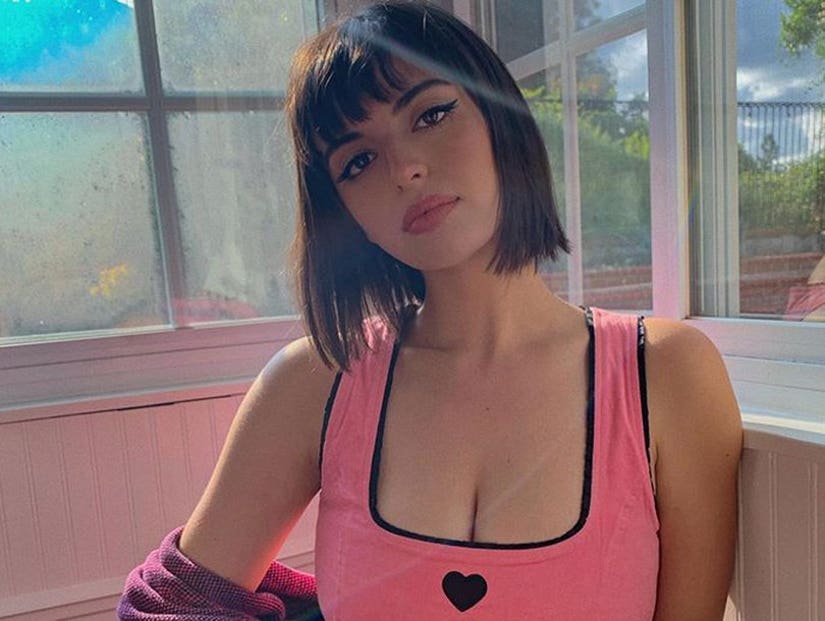 "I have dated a lot of different types of people," she explains.

Rebecca Black, the singer who went viral thanks to her music video for "Friday" back in 2011, has been having "fun, fun, fun" all over the sexuality spectrum.

In a new interview with the podcast Dating Straight, the performer opened up about identifying as queer and her recently-ended relationship with another woman.

When asked if she "just came out," Black said, "I guess I did." She continued, "I made a conscious decision to not like 'come out,' but just to like, I don't know, people started asking and I just stopped not responding. I'm still in the process it feels like."

"It's something that over the past few years, I've obviously been having a lot of conversations with myself a lot," she said when asked how she identifies. "To me, the word 'queer' feels really nice. I have dated a lot of different types of people. I just don't really know what the future holds and some days, I feel a little bit more on the gay side than others."

She added that she just got out of a "pretty long relationship" with a woman, splitting days before the coronavirus lockdown became a mandate. 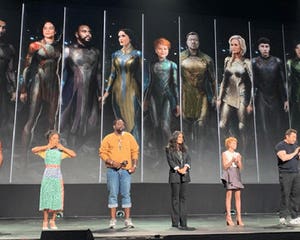 "With the relationship I just had, I love this person so much still ... it's a weird time, so we're trying to be there for each other through it but in a different way than being in a relationship," said Black. "It's a weird time to go through a breakup in a normal world, because you're not going out and meeting new people at all. I'm just trying to figure it out."

She added that she isn't looking for anyone new right now, joking she'd have to Skype date" them anyway thanks to quarantine. "I don't want to do that," she said.

The singer also revealed she was recently asked to be on a reality TV dating show, without naming which one. Though she passed, she added that she'd be open to being on "The Bachelor," simply so she could get a first-hand account of what it "feels like to actually be in it."