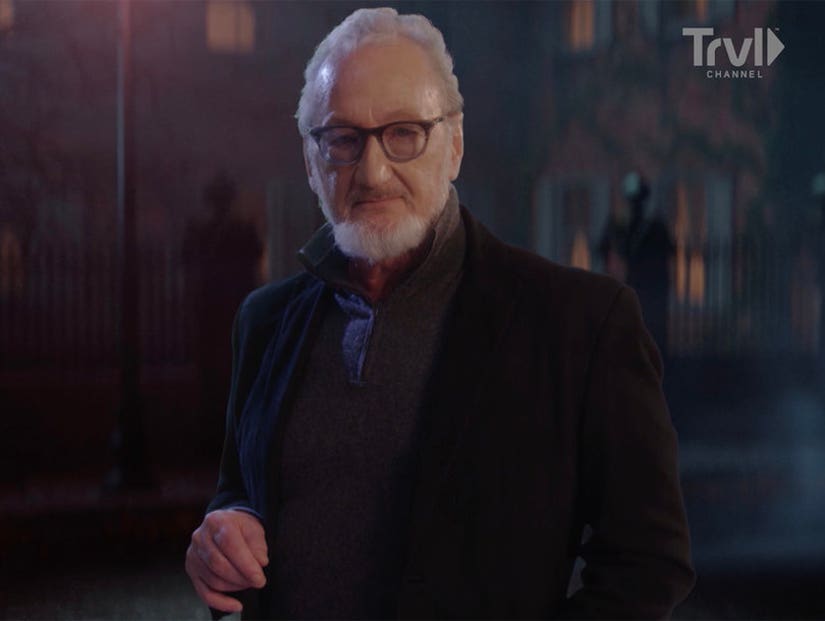 "They thought of me because I bring a lot of baggage," explains the actor.

Nobody's planning a vacation to Elm Street, so the man best known for playing Freddy Krueger certainly seems an unlikely choice to host a show for the Travel Channel.

But throw a supernatural and true crime spin on the network's history of pointing out in-demand destinations, and it's a anything but a nightmare pairing. Airing Thursdays, "True Terror with Robert Englund" has the horror icon hosting a show which highlights some terrifying -- and very real -- tales from American history.

So, how did it all come about? 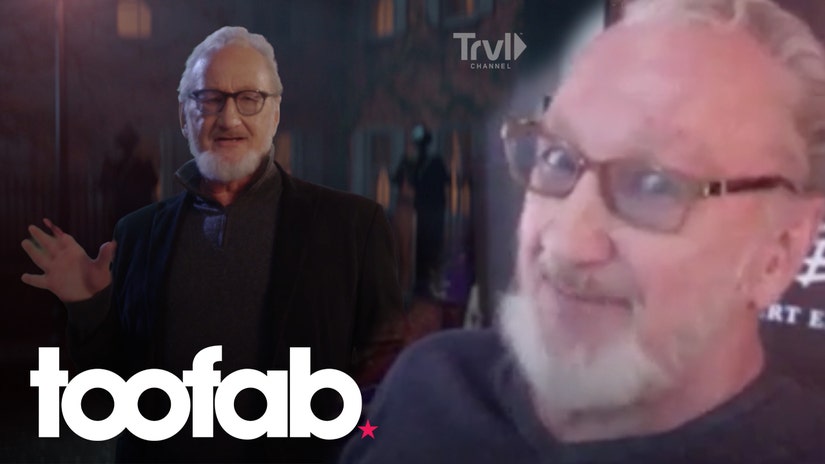 "I get this message, the Travel Channel is interested in me, and I'm flattered, I travel a lot, I do movies all over the world, festivals and comic cons," he told TooFab. "I figured maybe they heard I was a really traveled guy."

According to Englund, the idea came from a producer who was a fan of both "Unsolved Mysteries" and "The Twilight Zone" and recruited the actor to be their own Robert Stack or Rod Serling. "They thought of me because I bring a lot of baggage, having done horror movies, science fiction and fantasy films," said Robert.

"I've aged a lot, ... I have a bit of a Vincent Price going on, my persona. A little bit of Klaus Kinski and they would give me a little bit of that Rod Serling rhythm in some of my outs and wrap-ups in the show," he added. "I really liked the idea."

While he had no trouble bringing a little of that horror vibe to his on-camera work for the series, Englund said his biggest challenge was finding the blend of being informational, conversational and, at times, simply sinister during his narration. For guidance, he actually turned to "Dateline" and took pointers from host Lester Holt for finding that balance.

"He can do that turn so quickly," noted Englund. 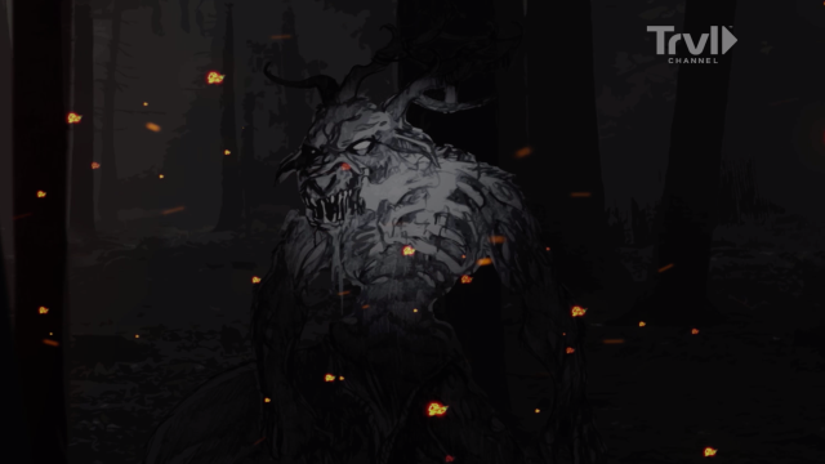 The series is already airing on Travel Channel and it's been an eye-opening experience for the host, who loved the "true terror" aspect of the premise.

His personal favorite from the first season: an episode about the small pox epidemic, noting, "Not just because of what's happening now." Englund said the episode taps into our "primal fear" about being buried alive and hints at major corruption going on with anyone who profited off of dead -- or seemingly dead -- bodies back in the day.

"The coffin maker, the guy that drives the hearse, the gravedigger, those guys were in cahoots," he noted.

Should the show get picked up for a second season, Englund said he wants to get out of the studio and into the field. "Im hoping to go on the road with them, if we do another season," he said. "I'd love to be holding an old Civil War sword, do something about a ghost at Gettysburg!"