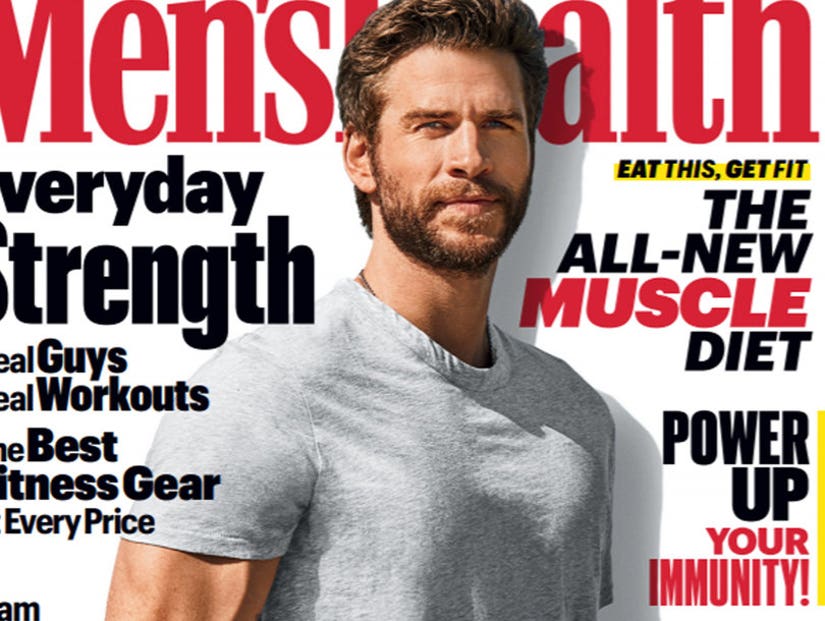 "I had to completely rethink what I was putting in my body," the actor explained.

Liam Hemsworth is opening up about a "painful" experience from 2019 -- and no, it's not about his divorce from Miley Cyrus.

In an interview with Men's Health for their May cover story, the Australian actor, 30, recalled being hospitalized for a kidney stone back in February of last year. According to Hemsworth, having to get surgery made him "completely rethink" his vegan diet, which he had followed for "almost four years." 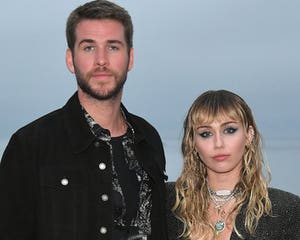 "February of last year I was feeling lethargic. Then I got a kidney stone," he told the magazine. "It was one of the most painful weeks of my life. I was doing press for 'Isn't It Romantic.'" (At the time, Cyrus filled in for her then-husband at the premiere of the romantic comedy.)

"I had to go to the hospital and get surgery. It's all good now, thankfully," Hemsworth continued. "But once you get one kidney stone, you have a 50 percent chance of getting another one if you continue eating the way you were eating. Well, my particular kidney stone was a calcium oxalate kidney stone. It forms from having too much oxalate in your diet."

"The Hunger Games" star pointed out that oxalates "are really high in a lot of vegetables," including spinach and almonds, two ingredients he would put in his morning protein shake.

"Every morning, I was having five handfuls of spinach and then almond milk, almond butter, and also some vegan protein in a smoothie," he explained. "And that was what I considered super healthy. So I had to completely rethink what I was putting in my body."

When asked why he decided to go vegan in the first place, Hemsworth said, "Health for sure. I go from one extreme to the other. My mom always makes fun of me. She's like, 'If you could just find a happy medium in between all these things you do, then you'd probably be better off.'" 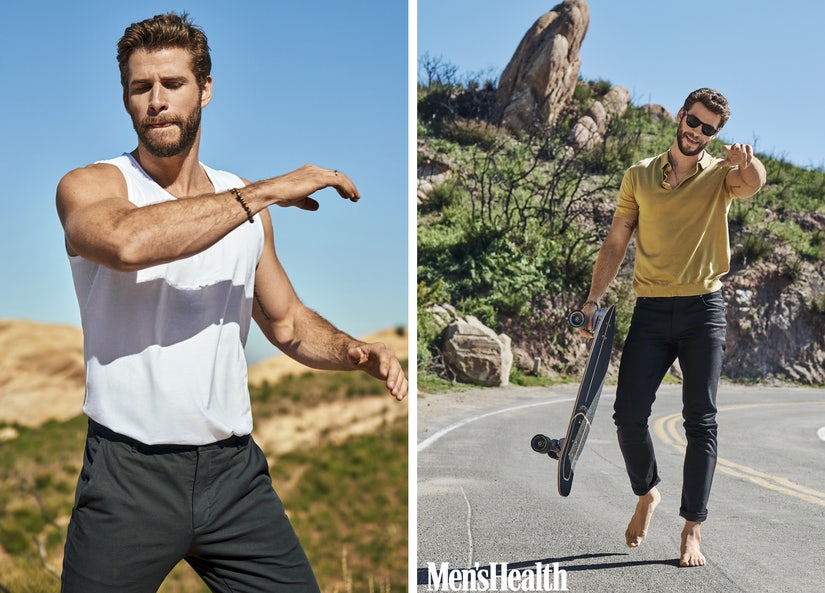 "The Last Song" actor said he felt "great" in the first two years he followed the diet. (Cyrus also is famously vegan).

"My body was strong, my cardio was high. What I say to everyone is 'Look, you can read whatever you want to read. But you have to experience it for yourself. You have to figure out what works best for your body,'" Hemsworth added. "And if something works well for a period, great, keep doing it. If something changes and you're not feeling great, you've got to reassess it and then figure it out."

Hemsworth and Cyrus split in 2019 after over 10 years together. They fell in love on the set of the 2009 Nicholas Sparks movie, "The Last Song," and got engaged in 2012. After a few years of speculation that the twosome had gone their separate ways, they officially reunited in 2016. In December 2018, the couple wed in a secret ceremony in Nashville, Tennessee. Seven months later, Hemsworth and Cyrus revealed they had broken up for good, with the former filing for divorce in late August.

Though Hemsworth told Men's Health he wouldn't discuss his highly-publicized divorce, he opened up about how he deals with living in the limelight.

"For a long period of time, it was very stressful, and it really got to me," he recalled. "Yeah, look, there are times when you want to lash out and say something . . . because from my point of view, the majority of the time things that are written about me are completely false."

"There are times when you want to speak up and there are other times when it's not worth it, because you're just going to draw more attention to it, and then it's better to just not think about it and let it all wash away," he continued. "These days I don't want to invest any more time in worrying about that sort of stuff. I remind myself of what to appreciate now and to enjoy every moment as much as possible, whether that be working or with my family or whatever I'm doing. Just trying to find a positive in it all and enjoy life as much as possible." 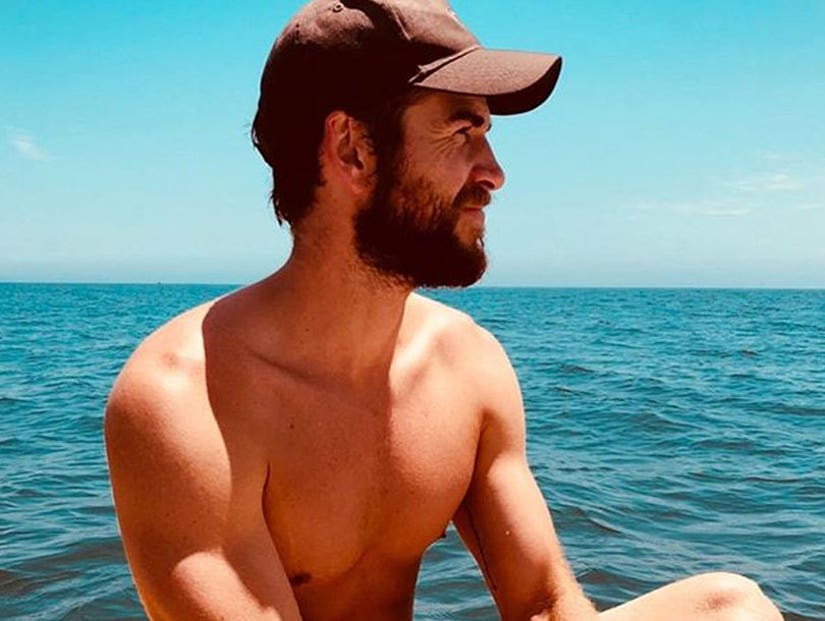