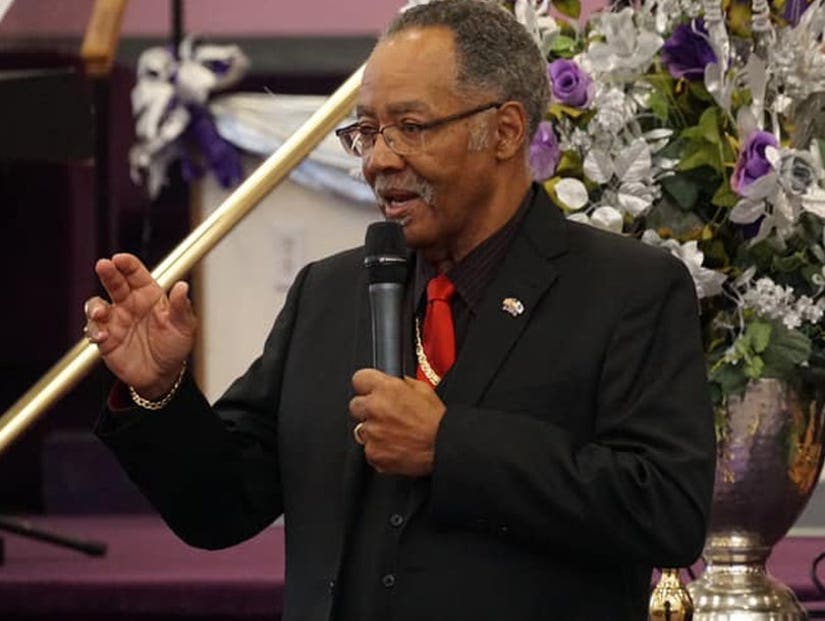 A church leader who preached "God is larger than this dreaded virus" passed away from COVID-19, according to his congregation.

The New Deliverance Evangelistic Church, located outside of Richmond, Virginia, said Bishop Gerald O. Glenn died on Saturday after he and his wife tested positive for coronavirus.

During one of his last sermons on March 22nd, the preacher asked his congregation to stand up to show how many people were there to worship, despite authorities encouraging social distancing, according to WTVR. 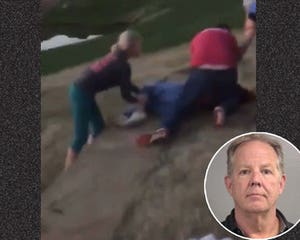 "I firmly believe that God is larger than this dreaded virus. You can quote me on that," Glenn said during the service, repeating it a second time, adding "people are healed" in his church, per the outlet.

He reportedly vowed to keep the church open, saying "unless I"m in jail or the hospital."

On April 4, Glenn's daughter, Mar-Gerie Crawley, posted the news that both the pastor and his wife, Mother Marcietia Glenn, had tested positive for the coronavirus. 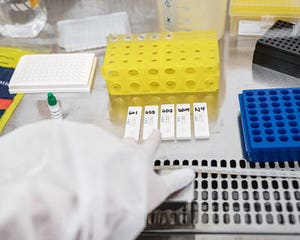 "We want to pray for them because our God is a God that answers prayers," New Life Outreach International Church Pastor Victor Torres said at the time. "You know we found out about Pastor Glenn and Mother Marcietia though Facebook and then of course the word started to spread and immediately we began to pray."

A week later, Glenn's health took a turn for the worse.

"The next day he was very lethargic, so my mom decided that evening, once his breathing became labored, she took him back and at that point they kept him," Crawley said in a posted video. "They did the COVID-19 test on him and we got it back that day and it was positive."

The church's post announcing the death of Glenn urged followers to let the family grieve in private, as the disease is still affecting them.

"While they are mourning the heartbreaking earthly absence of their family patriarch & spiritual father, they also have family members who are struggling to survive this dreaded pandemic," the Facebook post read.