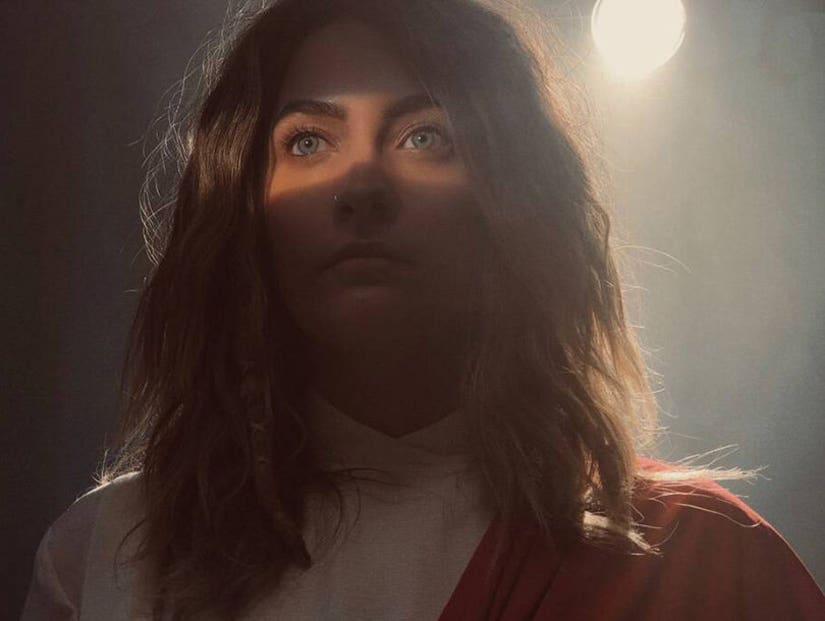 The versatile musician and runway model continues to expand her acting resume with a gender-bent take on the Messiah -- but is she real or a figment of Thorne's imagination?

Paris Jackson continues to expand her acting resume with a bold new role opposite Bella Thorne in the upcoming indie film "Habit."

Thorne portrays a girl with a Jesus fetish who masquerades as a nun to escape a drug deal gone bad. The film is currently in post-production, but it's only now that Jackson's role has been revealed. It's unclear in just what capacity she will interact with Thorne or anyone else in the film, but she will do so as Jesus Christ. 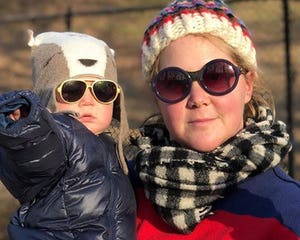 It's certainly possible she will act as a sort of spiritual guide or fantasy character in Thorne's ear as she navigates this crazy situation she finds herself in. That said, it would certainly be a lot of fun if she was a more real take on the character, or even someone that others could see as well.

The first-look image of Paris in the role certainly has the signature robes and the Westernized wavy brown hair, but the nose ring is a bit of a departure. Not to mention the fact that she's a woman, though the shadowing in the image does give a suggestion of a beard. Or at least the symbolic representation of one.

Saying that music plays a central role in the film, producer Donovan Leitch told Entertainment Weekly, "We intentionally stacked the film with rock stars and will have a very rocking soundtrack. 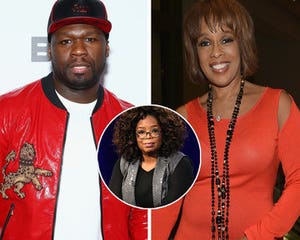 While not a rock star, per se, Paris has been active on the music scene for a while, and there's no denying her pedigree as the daughter of the late King of Pop, who had his own relationship with religious imagery throughout his career.

Paris performs with Gabriel Glenn as part of the acoustic rock group The Sunflowers. She first explored acting with a role on Fox's "Star" back in 2018, and has since added performances in the movie Gringo and most recently on MTV's "Scream: The TV Series." The 22-year-old beauty has also dabbled in modeling, waking in Jean-Paul Gaultier's final runway show this past January.

Currently in post-production, "Habit" does not yet have a release date. 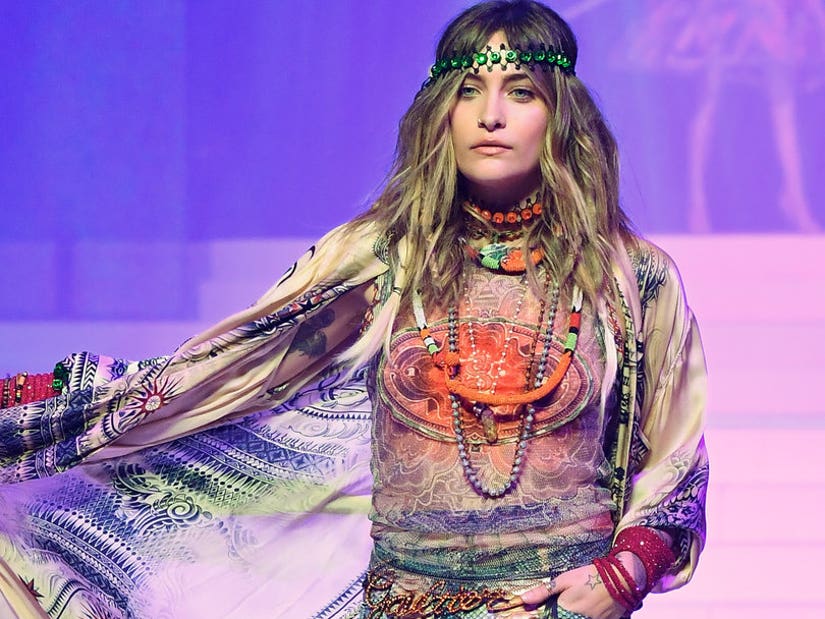