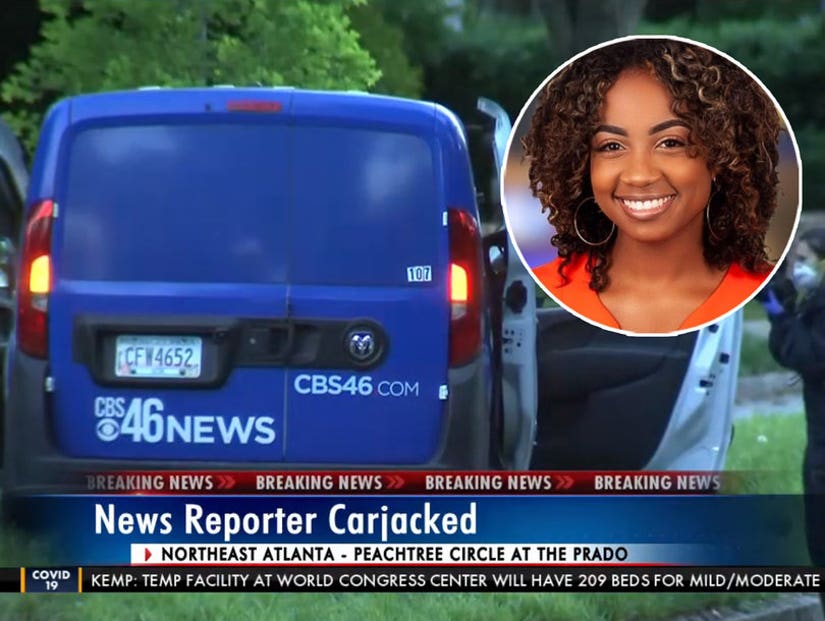 The reporter inside was also pregnant.

A woman has been arrested in Atlanta for stealing a news van with a reporter still inside it.

The CBS46 TV news van was investigating a crash in Northwest Atlanta when it became the subject of an even bigger news story.

After finishing her live report around 6am on Tuesday, journalist Iyani Hughes returned to the van to start editing it, while her photographer got out to shoot more footage. 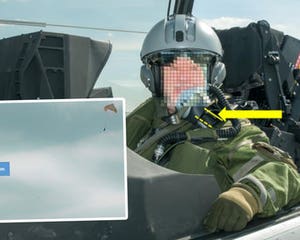 She started the ignition to power up the computer, and was just reaching over to lock the doors, when a woman jumped into the driver's seat and sped off, sending Hughes -- who is pregnant -- tumbling to the floor.

According to police the thief was one of the drivers involved in the original crash, 38-year-old Seniqua Lunsford -- who is also pregnant.

Hughes screamed for help, as police investigating the crash jumped into their cars and gave chase.

When she couldn't get Lunsford to stop the van, Hughes got into her seat and put her seatbelt on -- and it's a lucky thing she did. 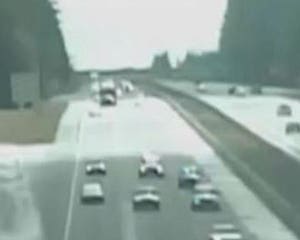 A short distance later, the van crashed into a roundabout. The air bags deployed, and Hughes managed to escape from the immobilized van and run to safety.

She was checked at the scene and taken to hospital as a precaution, but is okay.

Lunsford was also taken to hospital with an injured arm, although it wasn't clear if this was from her first or second crash.

She was arrested at the scene; police say she will face multiple charges, kidnapping one of them. 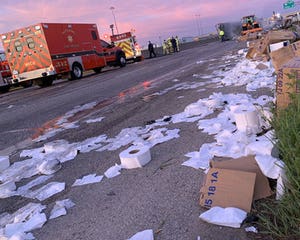