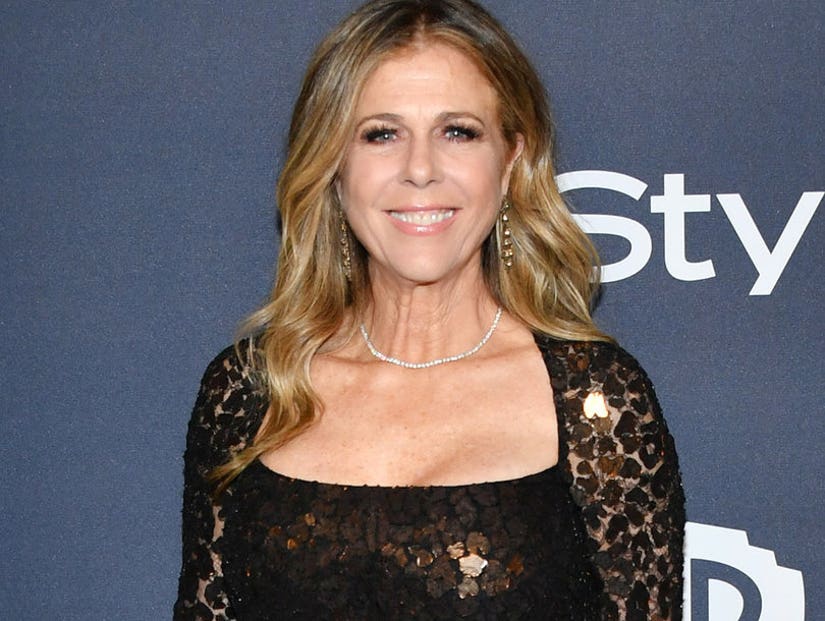 "I think people need to be very considerate about that drug," Wilson said. "We don't really know if it's helpful in this case."

Rita Wilson is opening up about her battle with the coronavirus, including the side effects she experienced from taking the drug chloroquine.

While speaking with Gayle King on "CBS This Morning" Tuesday, the 63-year-old actress and singer spoke about where she and husband Tom Hanks believe they contracted COVID-19 as well as their symptoms when they first got sick. 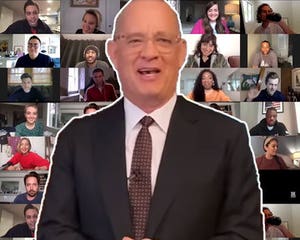 Tom Hanks Is Surprise Host for Saturday Night Live's 'At Home' Experimental Episode -- So How Did It Go?

"I was very tired, I was extremely achy, uncomfortable didn't want to be touched," she recalled, adding that was when the fever started. "Chills like I've never had before. Looking back I also realized that I was losing my taste and smell. I didn't realize it at the time."

Wilson said her fever reached "close to 102 about day nine," around the same time she was prescribed chloroquine.

"I know people have been talking about this drug. I don't know if the drug worked or if it was just time for the fever to break," she told King. "We don't really know if it's helpful."

"The chloroquine had such extreme side effects," Wilson continued. "I was completely nauseous and I had vertigo. I could not walk and my muscles felt very weak. I think people need to be very considerate about that drug. We don't really know if it's helpful in this case."

Chloroquine is one of two anti-malaria drugs some doctors appear to have found success in treating coronavirus. Medical experts, however, have urged caution as chloroquine and hydroxychloroquine (a newer, yet similar drug) have not been approved by the FDA as an effective treatment for COVID-19 -- nor has there been enough testing to prove its effectiveness.

While Wilson said Hanks had milder symptoms -- including a lower grade fever and didn't lose his sense of taste or smell -- it still took them the same amount of time to recover from the virus.

The couple were two of the first celebrities to reveal they had tested positive for COVID-19. Wilson and Hanks announced their diagnosis last month while the two were in Australia as Hanks was filming Baz Lurhmann's Elvis Presley biopic at the time.

When asked by King how they contracted the virus, Wilson explained. "It was somebody, they said, that Tom and I were exposed to at the same time. We don't know when they could have been or where. But all I can say is, all of our close contacts, family, on our work team, no one has tested positive."

Since the two have recovered from the virus -- which has infected more than 1.9 people worldwide -- Wilson said they participated in a study and donated their blood in the hope that their antibodies will be helpful in developing a vaccine. They are also waiting to hear back if they will be able to donate plasma to help others who are suffering from the virus.

Wilson and Hanks kept their fans and followers updated during their coronavirus journey, but one Instagram post of Wilson's went viral. The singer shared a video, below, rapping to Naughty by Nature's hit "Hip Hop Hooray." It became so popular that the hip-hop trio and Wilson teamed up for a remix of the 1993 song.

See how it all came to be in the full interview, above. 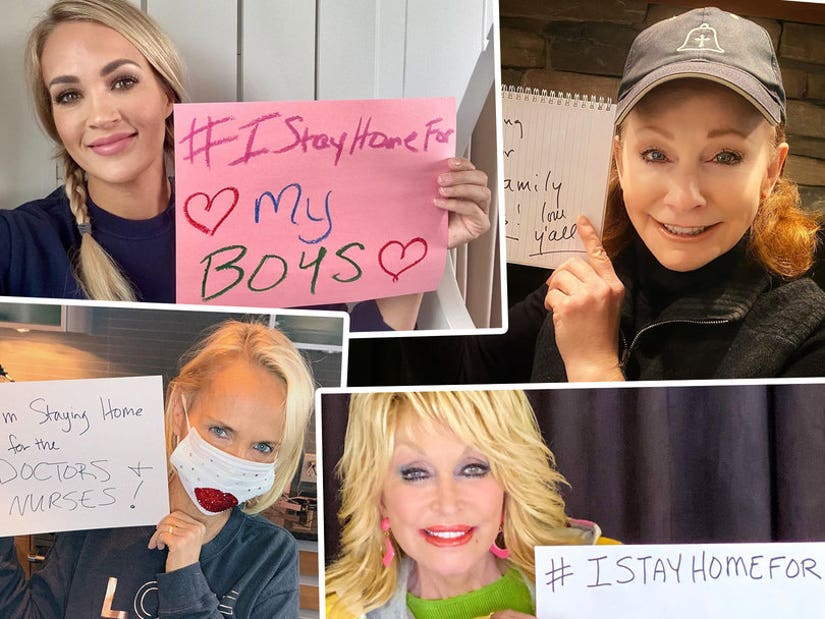 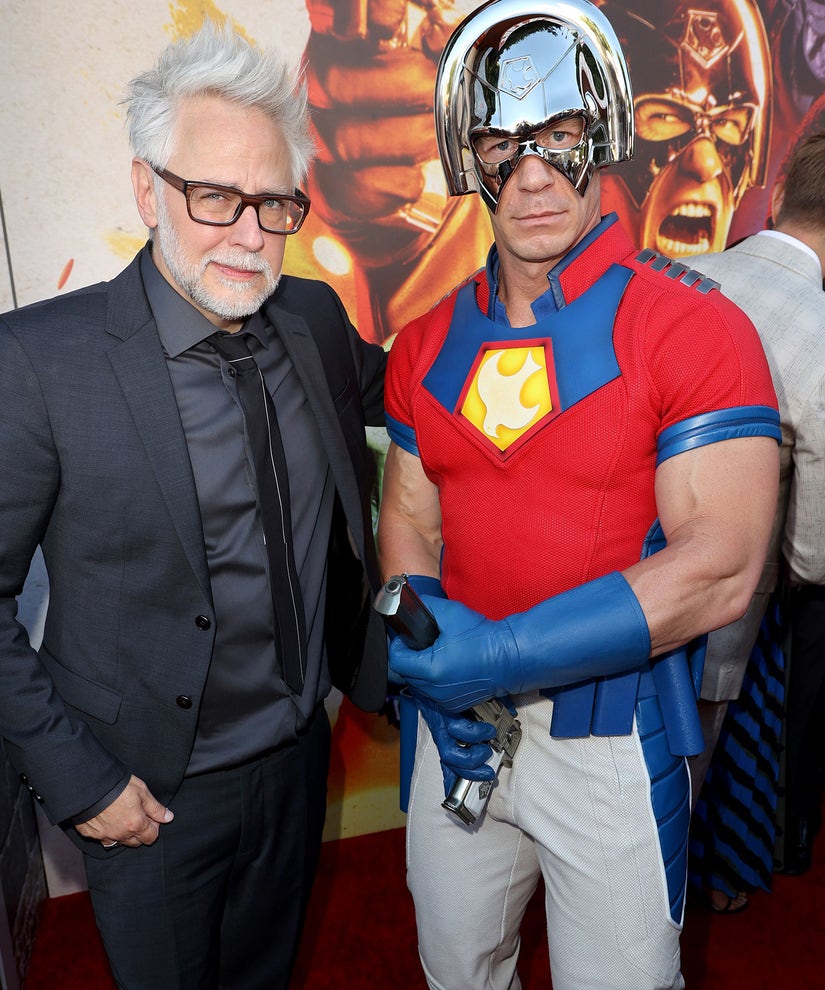 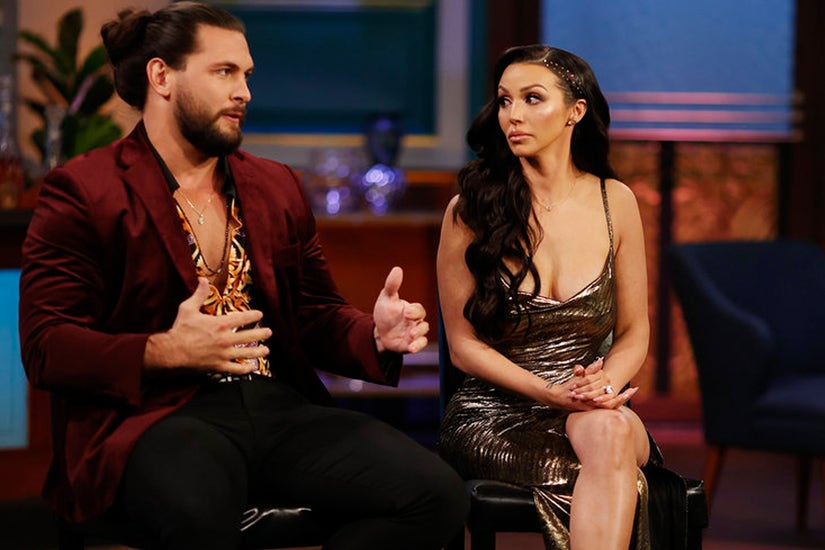 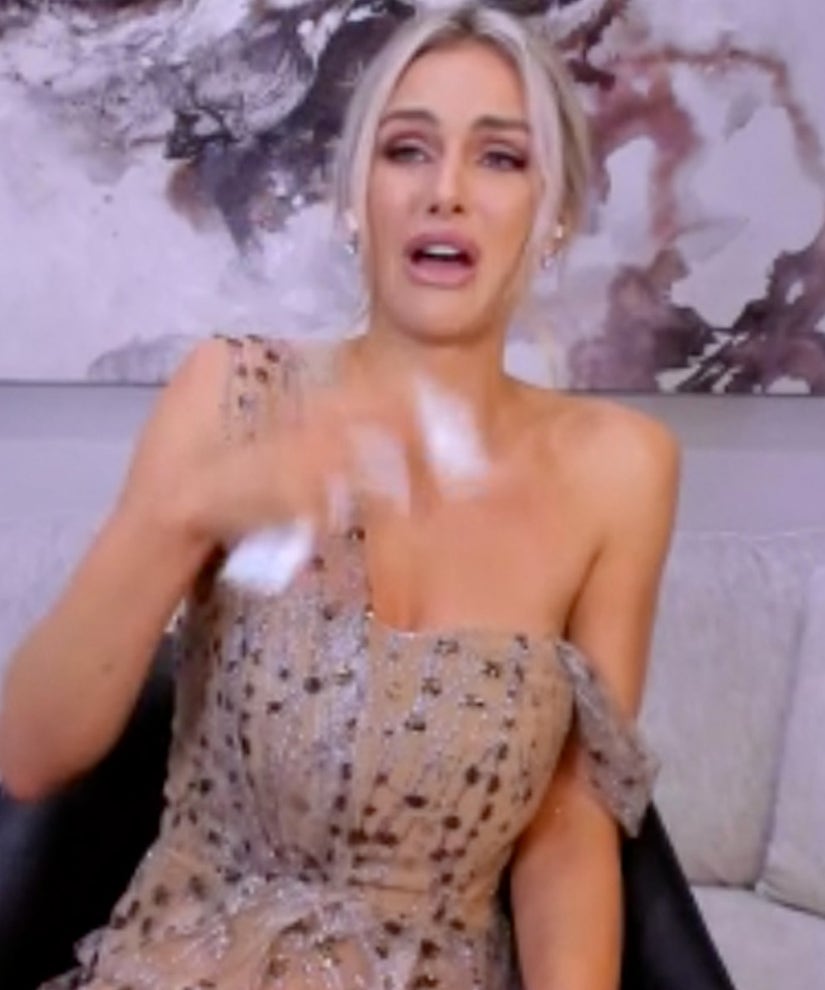