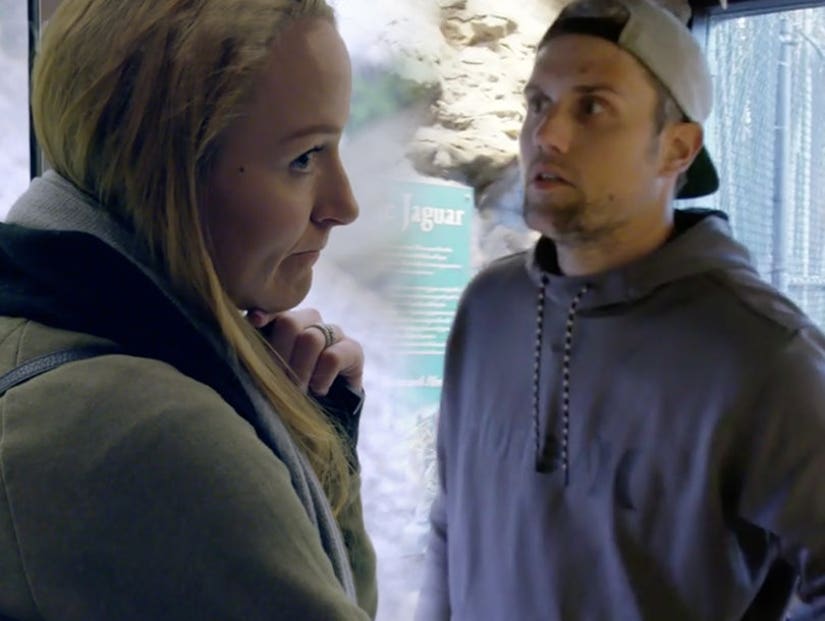 Maci sees Ryan in person for the first time since he got out of jail and thinks "something seemed off."

With their son Bentley celebrating his birthday, Maci Bookout extended an invitation to ex Ryan Edwards to attend his party at the Chattanooga Zoo. The event marked the first time Maci saw Ryan since he got out of jail after serving three months for a probation violation.

Making matters all the more complicated: her restraining order against him was still very much intact, meaning he wouldn't be able to speak to her or get too close. It was something which concerned Ryan, as he didn't want to somehow end up in trouble for simply going to his kid's party.

"It's just a messy situation," Ryan said to wife Mackenzie on Tuesday's "Teen Mom OG," as the two talked about how he blew up at his father the previous episode over his hesitation to attend the bash.

"I just blew my mind with dad having an attitude toward me because I was trying to be on the safe side," he said. "I just got so upset. I'm just tired of everybody kissing her ass." 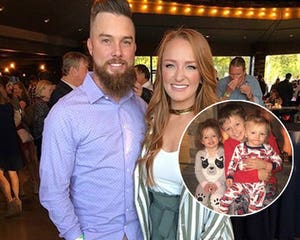 When the time came for the party, Ryan showed up and Maci kept her distance. While it went smoothly, she had some concerns the following day.

"Even though Ryan and I kept our distance and didn't speak at Bentley's party, something seemed off and now I'm concerned," she said in a confessional.

Speaking to one of her friends, she said she'd seen Ryan "look better" in the past. "It's the first time I've seen him since he got out of jail that, in my opinion, he was 100% not sober," she continued.

"He didn't talk to me, but I didn't expect him to because of the restraining order," she added. "I just felt like the cycle's starting all over again. I just wish that someone that's close to him would say, 'Do you need more help?' and tell him it's okay if you do. If the last year didn't change anything, then the clock is ticking even faster at this point. He won't hit rock bottom until there's nothing for him to come back to. He'll have to lose everything."