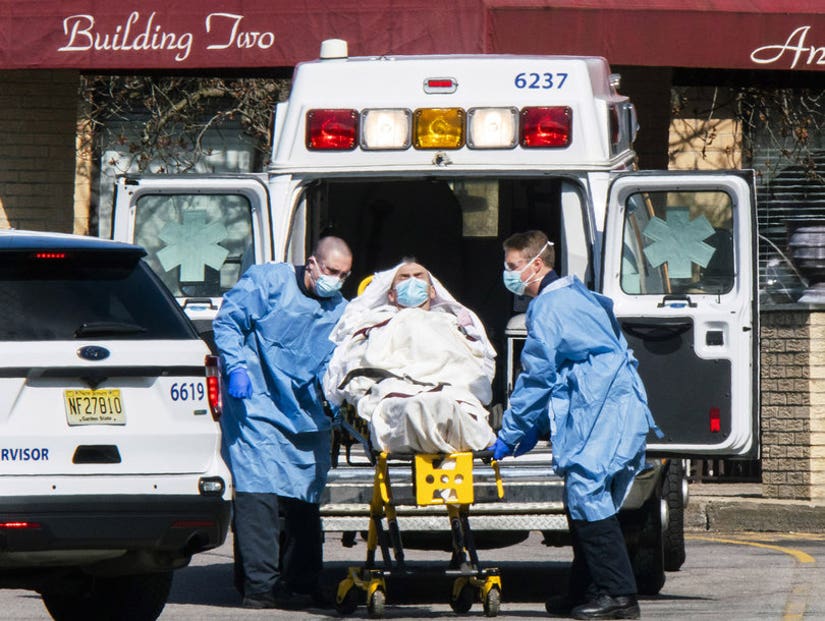 "They were just overwhelmed by the amount of people who were expiring."

Police in New Jersey have discovered 17 corpses crammed into a nursing home morgue.

Officers were responding to an anonymous tip about a body being kept in a shed at Andover Subacute and Rehabilitation Center I and II on Monday when they made the grim discovery.

While the shed did not contain any dead bodies, the nursing home's small morgue did -- 17 of them, despite only being designed to hold four. 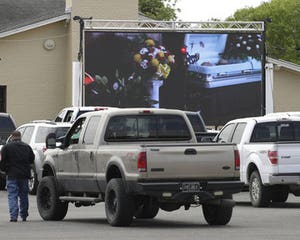 "They were just overwhelmed by the amount of people who were expiring," Andover police chief Eric C. Danielson told the New York Times.

A total of 68 people have died at the care facility since the coronavirus outbreak -- including two nurses -- 26 of them testing positive for COVID-19. Of the patients who remain at the home, 76 have the virus, as have 41 staff members.

The home, which is the state's largest with 700 beds, had put out a call for more body bags on Saturday.

Four bodies were left at the site, while the 13 were transferred to a refrigerated trailer at Newton Medical Center, according to CNN. 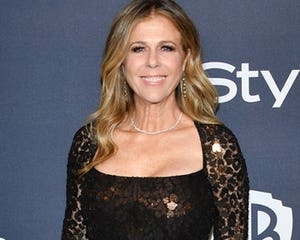 Rita Wilson On 'Extreme' Chloroquine Side Effects, How She and Tom Hanks Contracted COVID-19

"The residents were expiring. Why? We're not sure if it's from COVID-19 or from other diseases, but we tried our best to ease the burden," Danielson added.

"It is by far one of the most bodies at one time that I've experienced in terms of a nursing home. Based upon the pandemic and the numbers we saw coming out of the facility, I don't know if I'm necessarily shocked about that. It's an unfortunate situation altogether."

Even before the outbreak, the facility had a 1/5 star "much below average" rating according to a Medicare review, and had received five health citations.

New Jersey remains one of the hardest hit states, accounting for more than 71,000 cases and 3,156 deaths. 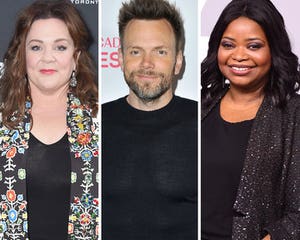