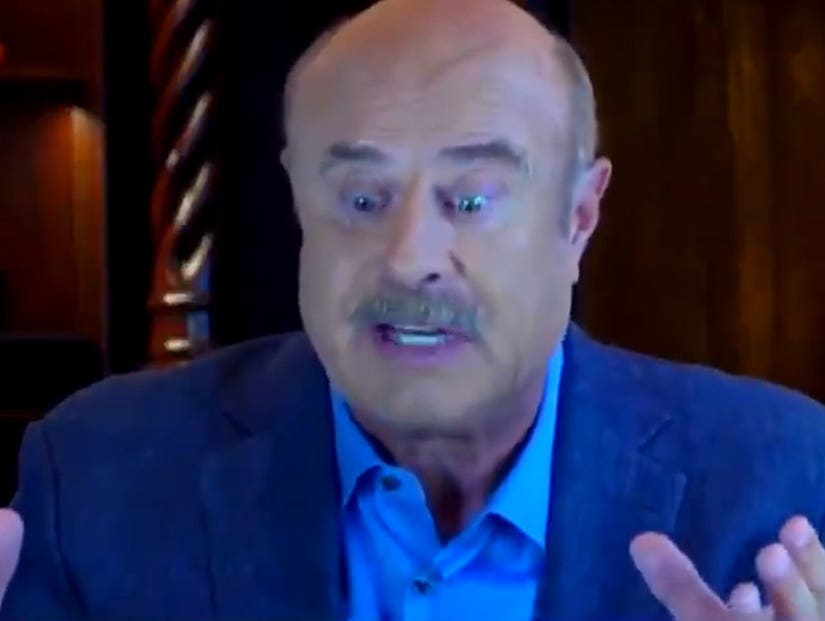 "I know that those are not contagious, so, probably bad examples," says Dr. Phil of his "smoking, auto crashes, swimming" comparisons.

UPDATE at 6:08am PT on 4/19/20: After the social media fallout from his comments Thursday night, Dr. Phil expanded on his thoughts during his own daily livestream on Friday. While still affirming the potentially dangerous mental health impact from prolonged quarantine, the psychologist acknowledge he may have used "bad examples" in his argument.

"Last night, I said we as a society have chosen to live with certain controllable deadly risks every day -- smoking, auto crashes, swimming -- and yes, I know that those are not contagious, so, probably bad examples," Dr. Phil said. "And I refer to them as numbers of deaths that we apparently find acceptable because we do little or nothing about them. I get that they are not contagious, so they are probably not good examples."

While acknowledging that they were bad examples, he did not mention that some have argued even the numbers he touted were not accurate. For example, he said that 360,000 people die per year in swimming pools, but the actual number is far less. In fact, fewer than 3,900 people accidentally drown in the US every year according to the CDC -- and that includes all bodies of water.

"I am not an infectious disease expert. I am not a microbiologist. I look at this from a human-behavior psychological standpoint," Dr. Phil continued in his video.

"I'm concerned that the deterioration of the mental and physical health can be substantial from enduring prolonged quarantine while alsoworrying about being infected with a dreaded virus in the midst of a crashing economy, lost jobs and an inability to even feed your family," he said.

"I have said that depression, anxiety, loneliness and a feeling of helplessness among other things can create problems that can last for years and cost lives and that just should not be ignored. And therefore, we need to be looking to safely, responsibly follow the science and get back to our lives as soon as possible."

Dr Phil wants the country reopened, arguing the shut down is doing more damage than coronavirus itself.

The TV star made an appearance on Fox on Thursday night, arguing that the US doesn't close for automobile, smoking or swimming pool deaths.

"Look, the fact of the matter is, we have have people dying... 45,000 people a year die from automobile accidents, 480,000 from cigarettes, 360,000 a year from swimming pools, but we don't shut the country down for that," he told Laura Ingraham. "But yet we're doing it for this? And the fallout is going to last for years because people's lives are being destroyed." 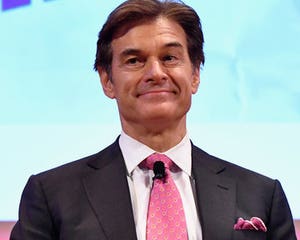 Twitter was quick to challenge his argument, with many people pointing out out that none of those things are contagious.

Many more pointed out that McGraw's figures were way off; less than 3,900 people accidentally drown in the US every year according to the CDC -- and that includes all bodies of water, not just swimming pools.

More still highlighted the fact he was comparing annual average fatalities to a brand new virus that has been killing Americans for only one and a half months, and nobody has any idea what the final death toll will be.

And of course there were those who pointed out that Dr Phil is not a medical doctor (so much so that "Mr Phil" started trending); while he has a doctorate in clinical psychology, he is not licensed to practice.

Nevertheless, it was Dr Phil's prognosis that depression and loneliness caused by the shut down would ultimately kill more than COVID-19.

"And it's like there's a tipping point. There's a point at which people start having enough problems in lockdown that it will actually create more destruction and actually more deaths across time than the actual virus will itself." 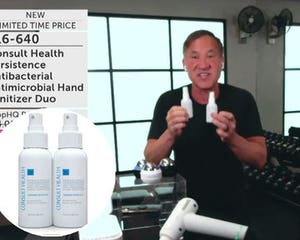 He added: "So we think we're protecting people's lives by keeping them locked up. You keep it locked up long enough, there's a paradoxical effect. You actually destroy more lives than you do by letting them go out and protect themselves and up into their lives to fight for what they believe in."

His comments came hot on the heels of fellow TV doctor, Dr OZ, who told another Fox host, Sean Hannity, that a 2-3 percent fatality rate caused by reopening the schools might be an acceptable "tradeoff".

"I tell ya, schools are a very appetizing opportunity," he said. "I just saw a nice piece in The Lancet arguing the opening of schools may only cost us 2 to 3 per cent in terms of total mortality."

"Any life is a life lost, but to get every child back into a school where they're safely being educated, being fed and making the most out of their lives with a theoretical risk on the backside, that might be a tradeoff some folks would consider."

DR OZ: "Schools are a very appetizing opportunity. I just saw a nice piece in The Lancet arguing the opening of schools may only cost us 2 to 3%, in terms of total mortality. Any, you know, any life is a life lost, but ... that might be a tradeoff some folks would consider." 😳 pic.twitter.com/aifMeKTsIv

He later tried to clarify his comments, admitting he "misspoke", although he never explained his "tradeoff" suggestion.

While both Dr Phil and Dr Oz trended, so too did Oprah Winfrey, as tens of thousands of Twitter users called on her to justify building both men the public platforms they enjoy today. 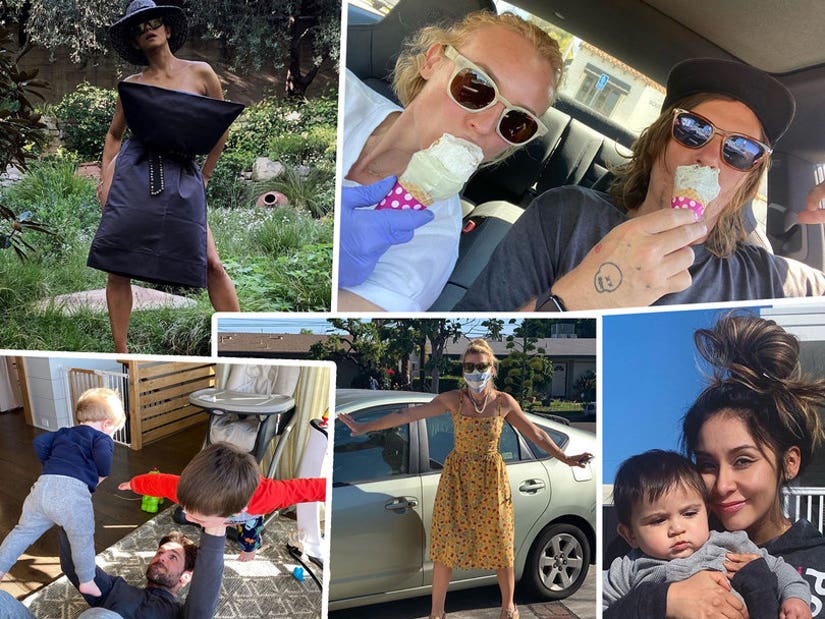