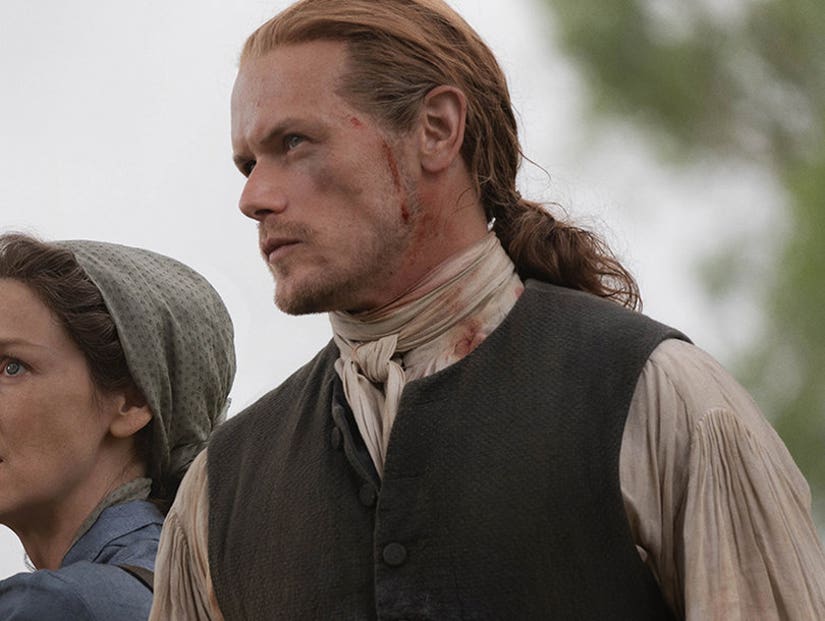 "I'm so hurt by this," he explains, saying some have even accused him of ignoring COVID-19 warnings.

The hashtag #WeStandWithSam became a top trend on Twitter Friday morning after "Outlander" star Sam Heughan posted a lengthy statement to social media speaking out against the harassment he's faced in the years since he became the face of the Starz show.

The actor, who plays Jamie Fraser in the TV adaptation of Diana Galbadon's beloved books, took what he considered a long-overdue stand against cyberbullying. In his post, he also defended himself for currently self-isolating from the coronavirus in Hawaii, far from his home in the UK. 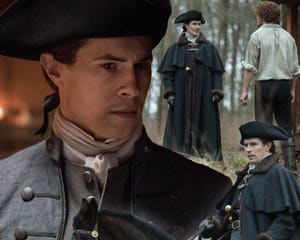 "After the past 6 years of constant bullying, harassment, stalking and false narrative I am at a loss, upset, hurt and have to speak out," he began. "It's affecting my life, mental state and is a daily concern. My costars, friends, family, myself, in fact anyone I'm associated with, has been subjected to personal slurs, shaming, abuse, death threats, stalking, sharing of private information and vile, false narrative."

As for why he didn't say anything earlier, he explained that choice by saying he "[believed] in humanity and have always hoped these bullies would just go away." He said he couldn't elaborate because of "ongoing legal reasons," but said his attackers are "professionals: teachers, psychologists, adults who should know better."

Revealing what been thrown at him, he said the "false claims" varied "from me manipulating fans, being a closet-homosexual, trying to mislead or exhort fans for money and disregarding Covid advice. I've done non of the above. I'm a normal guy and nothing like the characters I play."

Regarding his current predicament in Hawaii, he said he was there before any travel bans had been put in place. "Non of us knew how bad things would get but as the situation worsened, upon the advice of everyone I trust, I decided to remain in a safe environment," he explained.

Calling it a "good decision," he said he was "safe, isolated, putting no one at risk and am not a burden to the locals." He claimed nobody has asked him to leave and said he was nervous about the alternative, which would be a "3-5 flight" trip back to the UK on "several planes," only to self-isolate in a city. Noting he had been "sick for 3 months" prior, he hoped to be "double careful." 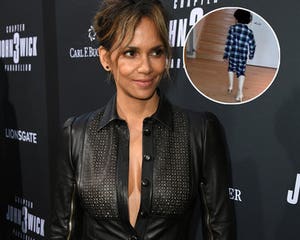 Calling out "bullies" who created "false narratives" about him, he also accused them of abusing loved ones, harassing his work colleagues and trying to hack their email accounts. "I'm so hurt by this," said Heughan.

"As an actor in these times, we feel impotent. We can't do much but I have tried to use what leverage I have to provide a voice to charities that need and hopefully a little entertainment or relief," he said in conclusion. "For those still unhappy I suggest unfollow. To every fan that has supported me and the work I do, THANK YOU. I'm so grateful, from the bottom of my heart. Stay safe and please be kind to yourself and each other. There's so much more to concern ourselves with right now. See you around."

Co-lead Caitriona Balfe shared her support for Sam later in the day on Friday, tweeting, "Sad that Sam has had to come out and say all this. I would have thought mean bitchy behaviour would have been left in the school yard. But unfortunately a VERY SMALL but very vocal part of this fandom use their energy to write and say awful untrue things ... maybe they should harness all that energy to get involved in their local charities."

She added, "And honestly it's quite simple ... If you don't like us .. it's a big beautiful world out there. Find something you do love and enjoy that. Life as it's all too clear right now is short. Why waste it hating."

Diana Gabaldon re-shared Sam's post to her Twitter page, while costar David Berry -- who plays John Grey on the show -- showed support on his Instagram page.

"I want to add my support to @samheughan and his bravery in standing up to online bullying," wrote Berry. "Sam is a wonderful actor, a kind person, and a generous friend. I stand in solidarity with you. Always got your back. And to all the online bullies, let me just say: 'Thank you, lieutenant Leonard!'"

Added Colin McFarlane on Twitter, "I have just seen this & I am SHOCKED that one of the nicest humblest guys I have ever worked with has been subject to ANY kind of abuse let alone on this scale. Sorry u have had to experience this @SamHeughan & well done for speaking out. Use this to defect the trolls #Staysafe🙏🏽"

"This is hellish," tweeted Gary Lamont. "I'm so sorry and appalled that you've been under so much scrutiny Sam, it sounds horrendous. I truly hope it lessens for you. Safe journey home! Stay safe."