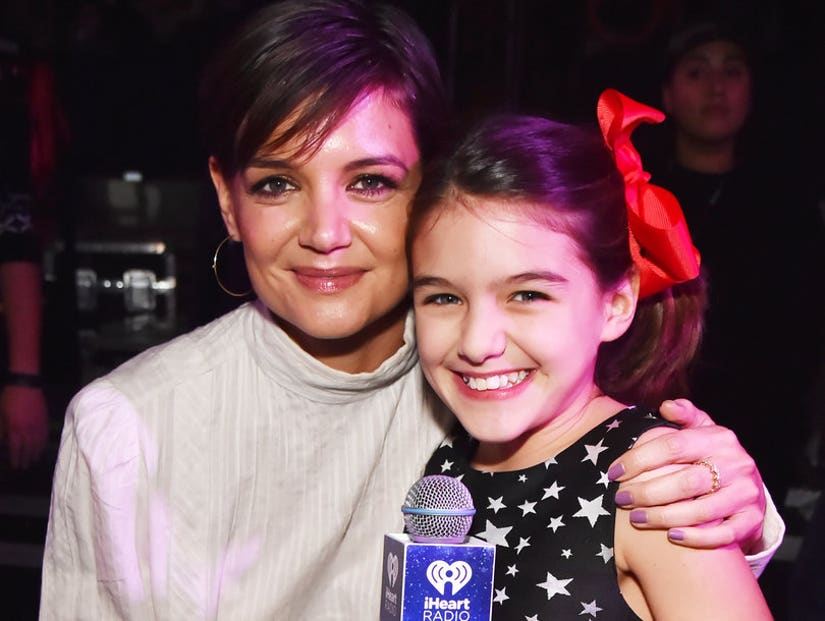 "I am so blessed to be your mom," the actress wrote.

Katie Holmes' daughter Suri Cruise is growing up so fast!

The actress, 41, took to Instagram Saturday morning to post a sweet message for Suri on her 14th birthday. 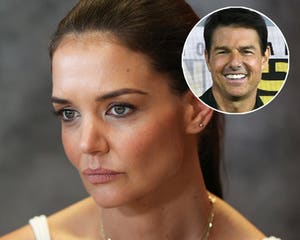 "Happy Birthday Sweetheart!!!!!!!" Holmes wrote alongside a photo of what appears to be a DIY birthday banner with beautiful flowers and a fairy doll. "I am so blessed to be your mom. May this year be incredible!"

It looks like Holmes has been doing some crafting while in quarantine as she also shared an adorable pic of Suri wearing what looks like a homemade flower crown.

Holmes, who shares daughter Suri with ex-husband Tom Cruise, opened up about her relationship with Suri last month.

"I love her so much. My biggest goal has always been to nurture her into her individuality," Holmes told InStyle for their April cover story. "To make sure she is 100 percent herself and strong, confident, and able. And to know it."

"She came out very strong -- she's always been a strong personality," she continued. "She'll pick an activity and work her butt off until she's really good at it. Then she's like, 'OK, I'm going to try the next thing.' She's very focused and a hard worker."

"We've gotten through the sort of girlie stage. I feel like I can be more creative and have more time, have my voice," she added. "It's sort of, like, just put your stuff out there and be yourself. It takes a while to be comfortable, though."

The "Dawson's Creek" alum, who welcomed Suri in 2006 when she was only 27, previously spoke about raising a daughter when she was so young.

"I was happy to become a mom in my twenties," Holmes told Elle UK last year, per Just Jared. "It's been nice that our ages fit. How do I put this? Every age that my child has been and my age at that time has been a good match. We kind of grew up together." 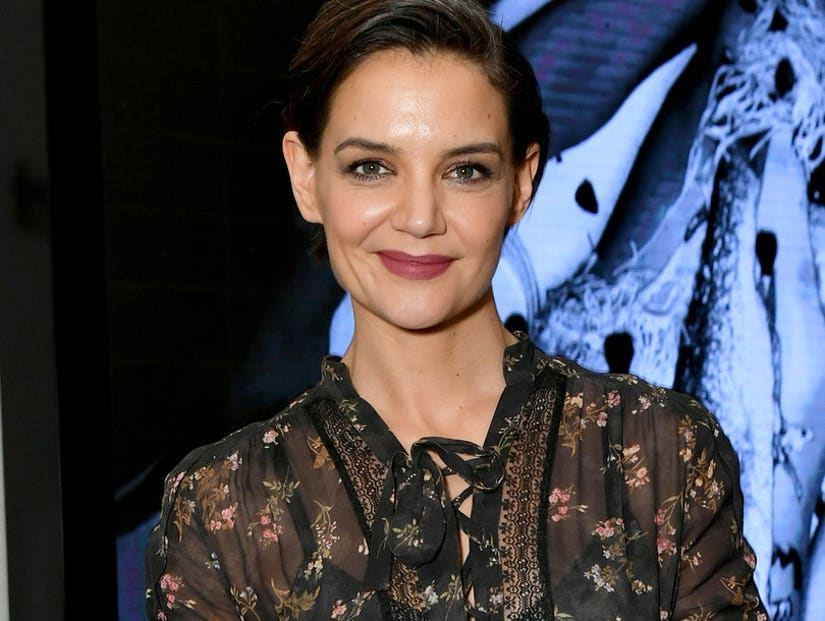 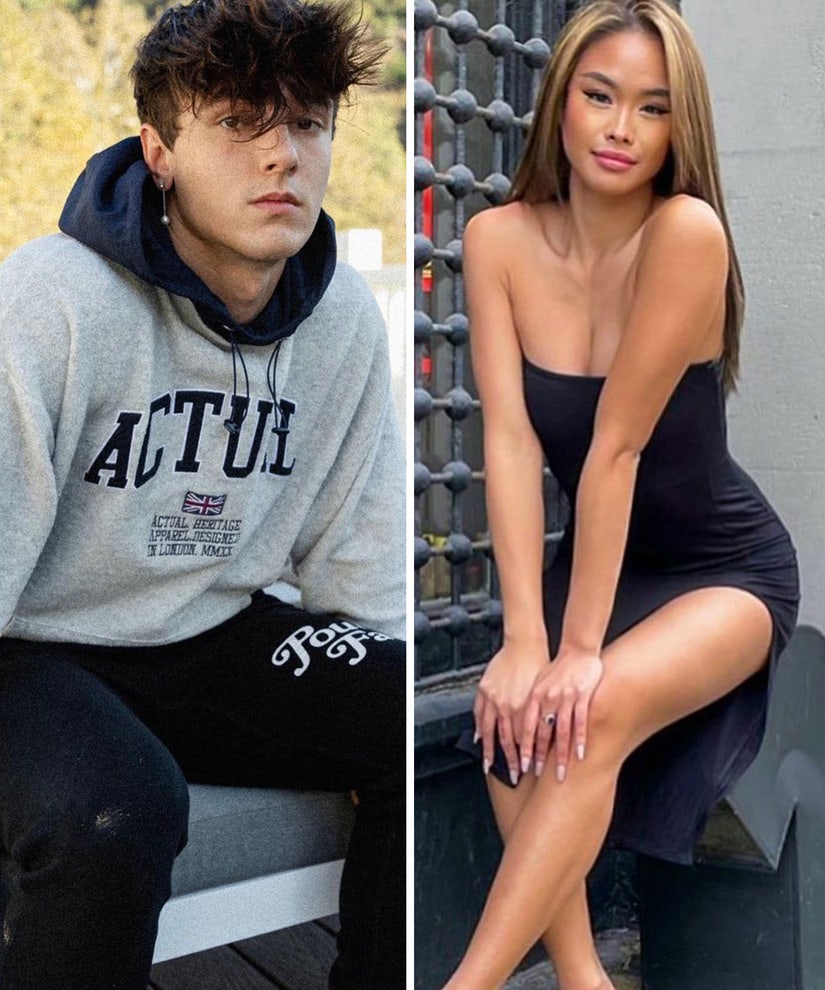 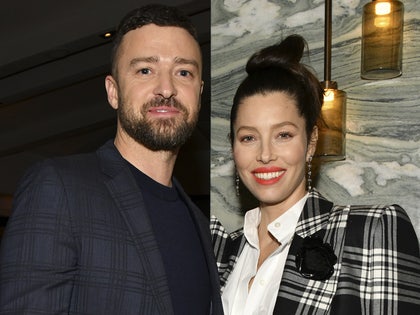 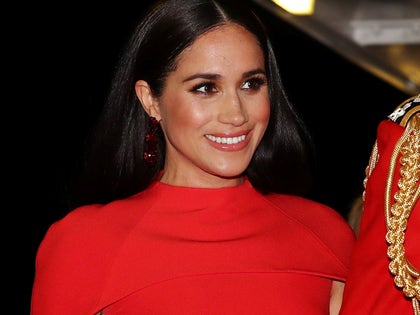 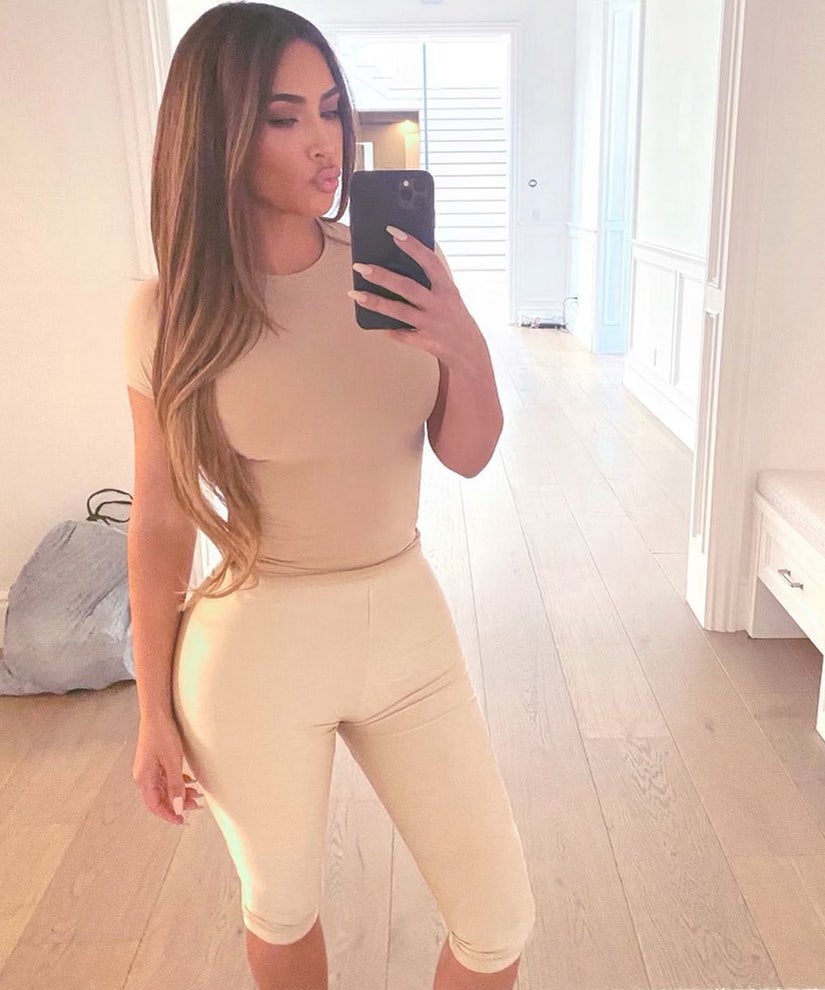 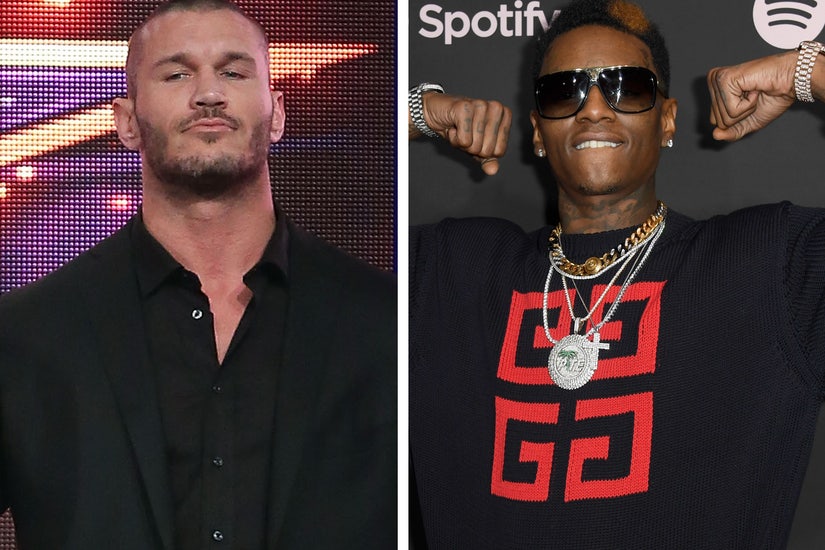